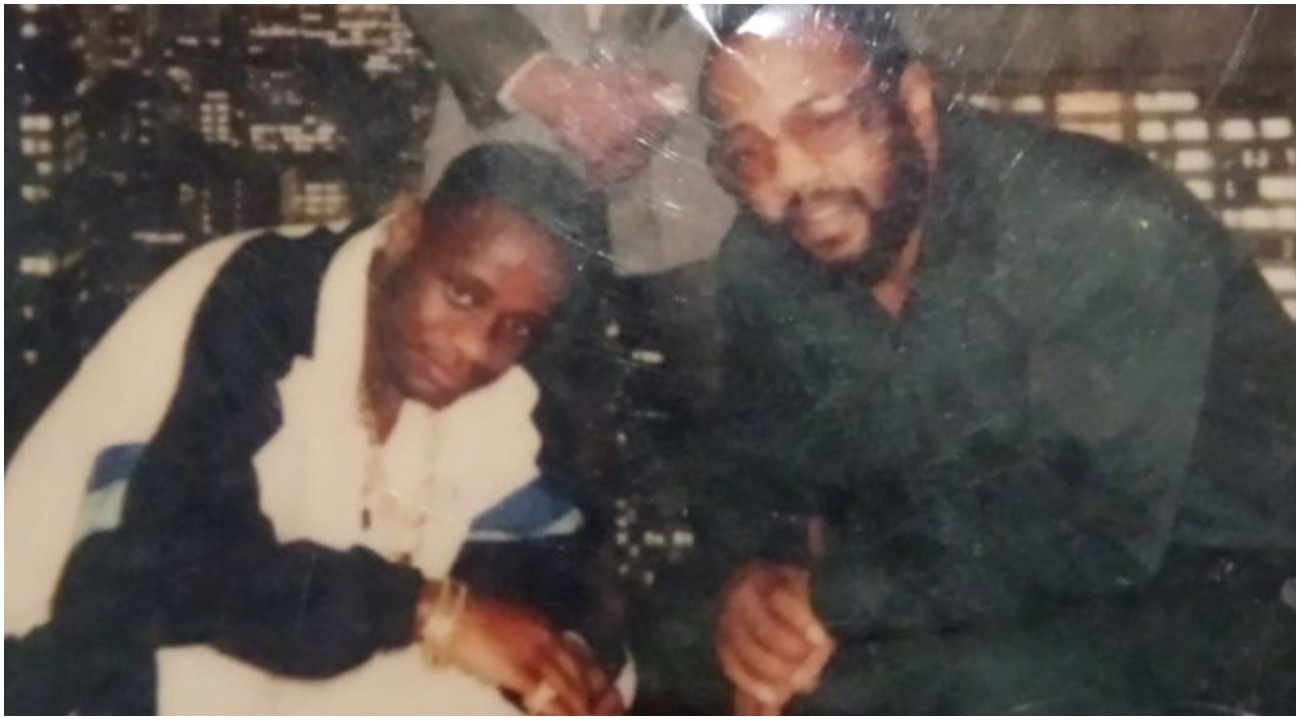 Brian “Glaze” ran with Lorenzo “Fat Cat” Nichols and Howard “Pappy” Mason in Southeastern Queens, and also with the notorious A-Team which operated out of the Cypress Hills Houses in East New York during the 1980s. Although he would become a Fat Cat’s lieutenant Glaze wasn’t the typical right-hand who rose up in the ranks of organized crime. Glaze was very well established in East New York and throughout Brooklyn with his own mini drug empire that was solidified. New York City was an incredibly tough market back in those days. Every borough was blazing with bullets and crack sales. The NYPD even had different factions (as they still do) competing with each other as corruption swelled the ranks of the police force. Some cops were good officers while many were either an ally, competitor and/or facilitator for the drug crews.

By his mid-20s, Glaze (from what is known) was responsible directly or indirectly for five murders and two attempted murders. He had a reputation as a cold-brother murderer. There is no justifying killing someone if it’s not in self-defense with your life on the line but context is needed. In the 1980s then-President Ronald Reagan waged the disastrous and erroneously-termed War On Drugs (WOD). Similar to the War On Terror today the WOD seemed to have no clear objectives. In retrospect, the WOD seems to have been more of a green light to sanction (by law) and to give a PR cover in order to deceive a perpetually frightened and naive suburban class who was more concerned with paying their bills without the need to more about society’s other ills. The CIA was directly involved in the drug war. This become evident in later years from what would be called the Iran-Contra Affair (this article here provides a simple background on the Iran-Contra Affair). Journalist Gary Webb later thoroughly exposed the CIA’s role in funneling cocaine to Black American communities (read more about that here).

With that context we can analyze Brian “Glaze” Gibbs. Even with this information the reader and outside observer will never get a full-grasp of what it’s like living in a drug-only economy unless they’ve experienced it first-hand. That being said, Gibbs, 55, who is now reportedly living in the South and works as a salesman, is seeking redemption from the families of the loved ones he’s murdered. He claims that his mother’s death opened up his eyes to the hurt the family members feel of those persons whom he’s taken their life. Catch the video below. Anyone interested in more information about Glaze can check out his book ‘Beyond Lucky.’