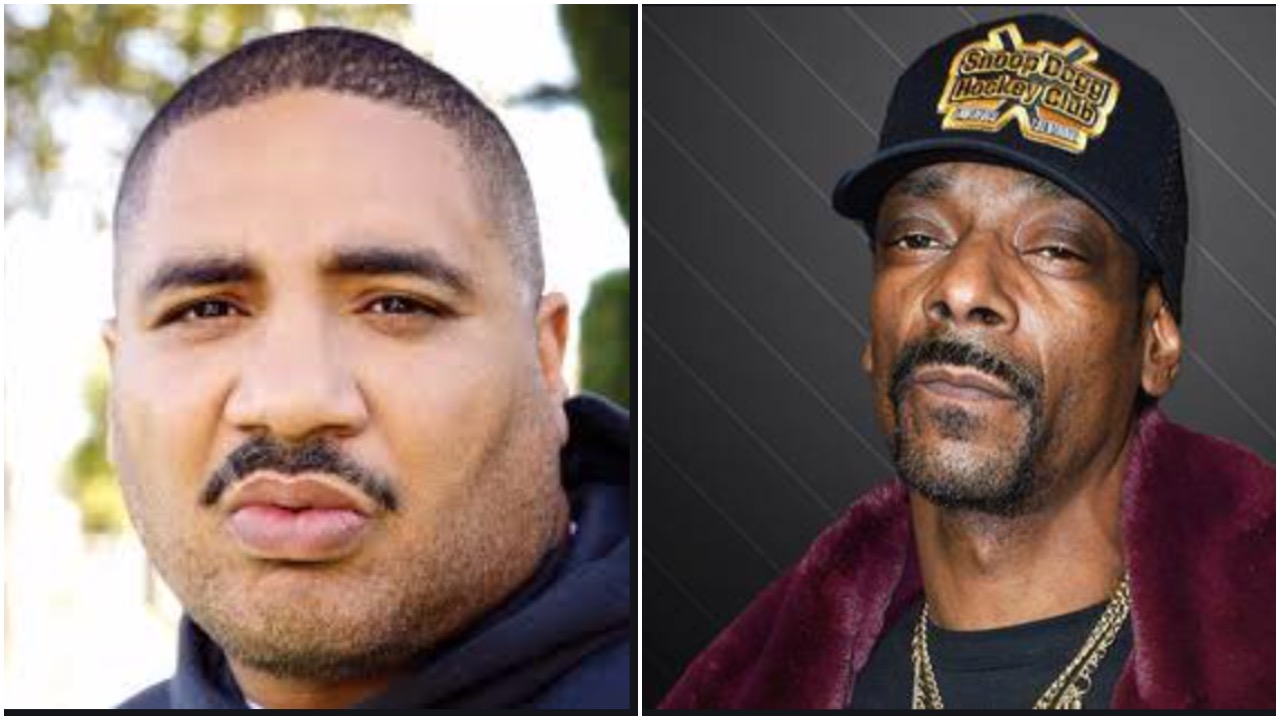 For people unfamiliar with Reggie Wright Jr. he is a former Compton police officer and is the son of a retired Los Angeles County sheriff. Both the father and son were indicted in January 2017 on federal drug trafficking and money laundering charges along with 22 other Grape Street Crips members and associates responsible for running a heroin, cocaine, meth and marijuana pipeline from Los Angeles to Memphis.

Wright Sr. worked in a gang unit for the Compton Police Department before he retired from the LA County Sheriff’s Department in 2014. Wright Jr. was a Compton police officer before leaving to work for Suge Knight at Death Row Records. Wright Jr. has also been accused of partaking in Tupac’s death but vehemently denies it. More importantly, he’s never been found guilty of killing Tupac.

Now, Wright Jr. is saying Snoop Dogg snitched on Suge Knight but to no avail. The document in question can be found below in addition to the video where Wright Jr. explains himself. 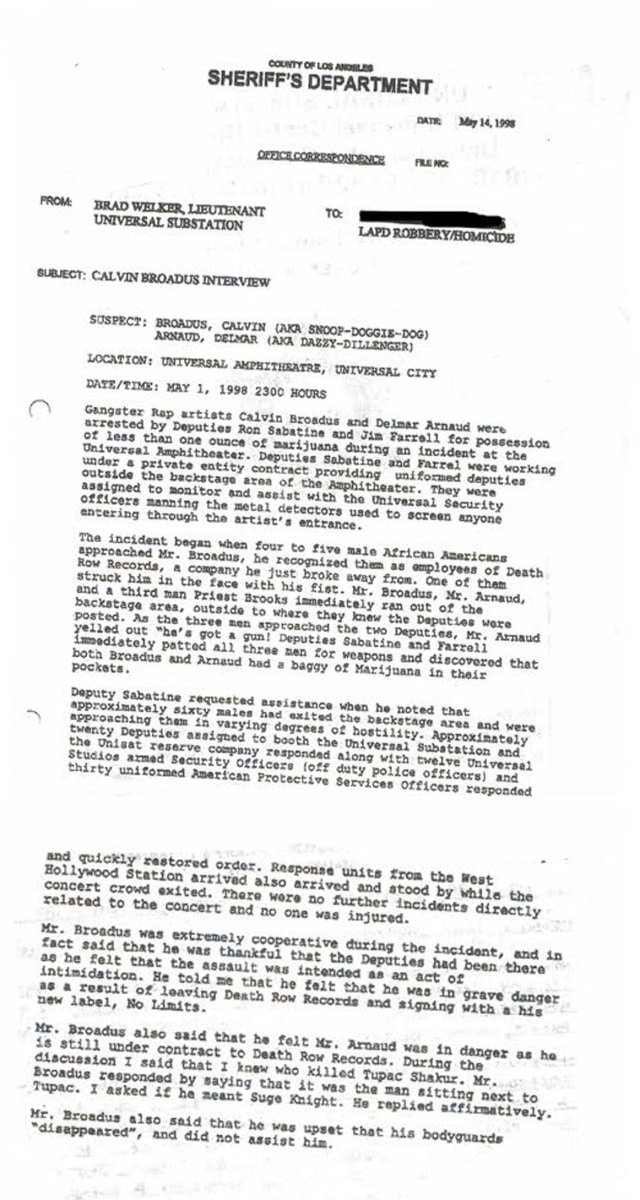