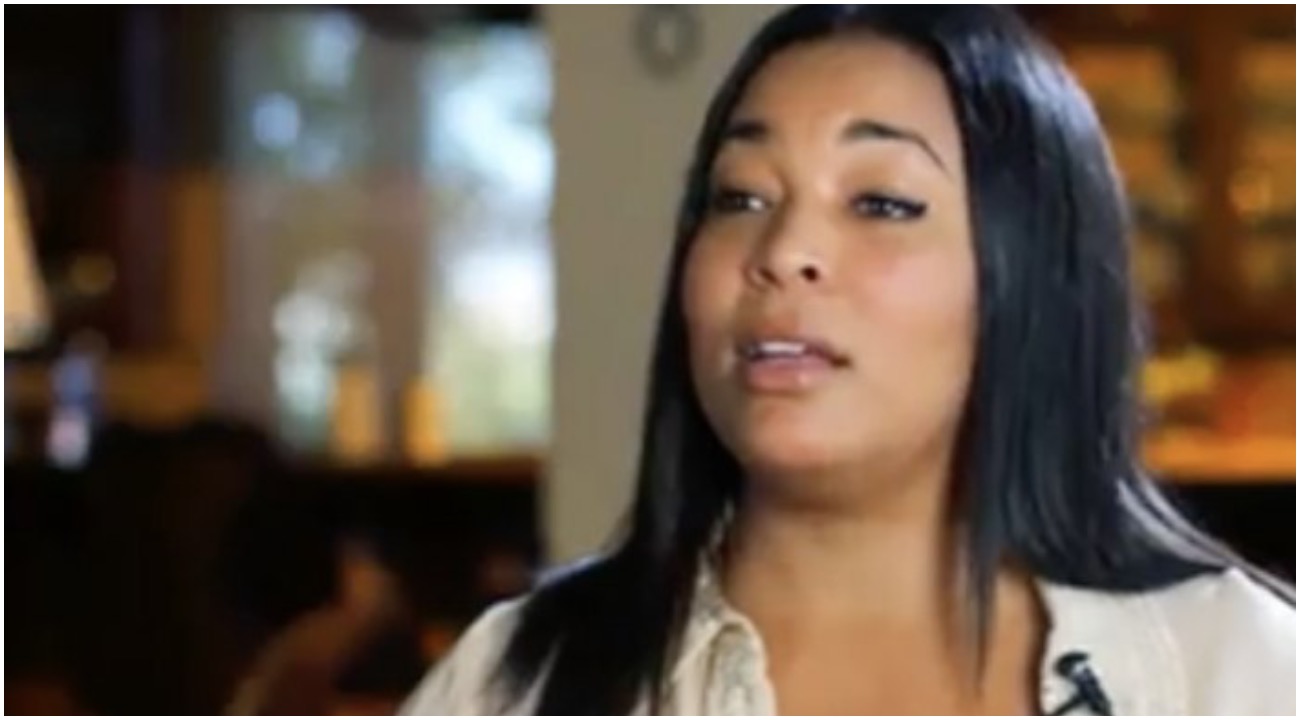 Josie Harris, Floyd Mayweather’s ex-girlfriend and mother of three of his children, was found dead at her home in Valencia, CA on Monday night (3/9), according to TMZ. Harris, 40, was found unresponsive in her vehicle when officials arrived at her home around 9:30 pm. The situation is being investigated as a death case and not homicide.

At the time of her passing, Harris had an ongoing legal battle with Mayweather, claiming that he defamed her while speaking about a 2010 domestic violence incident that landed him in jail for two months. During an interview with Katie Couric, Mayweather stated, “Did I restrain a woman that was on drugs? Yes, I did. So if they say that’s domestic violence, then, you know what? I’m guilty. I’m guilty of restraining someone.”

More details to come. Rip to the deceased. 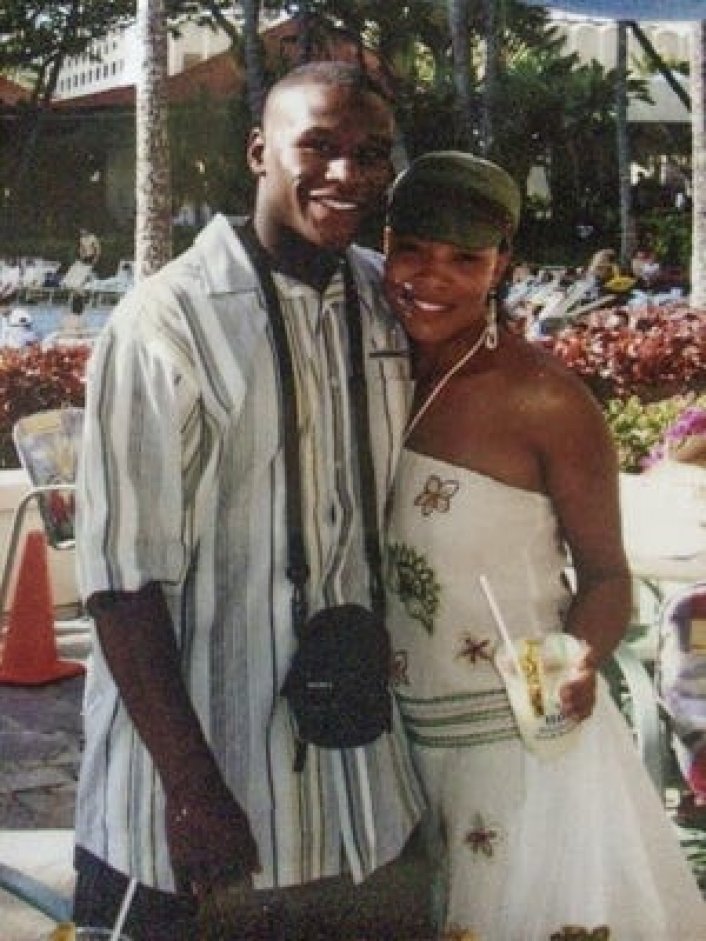