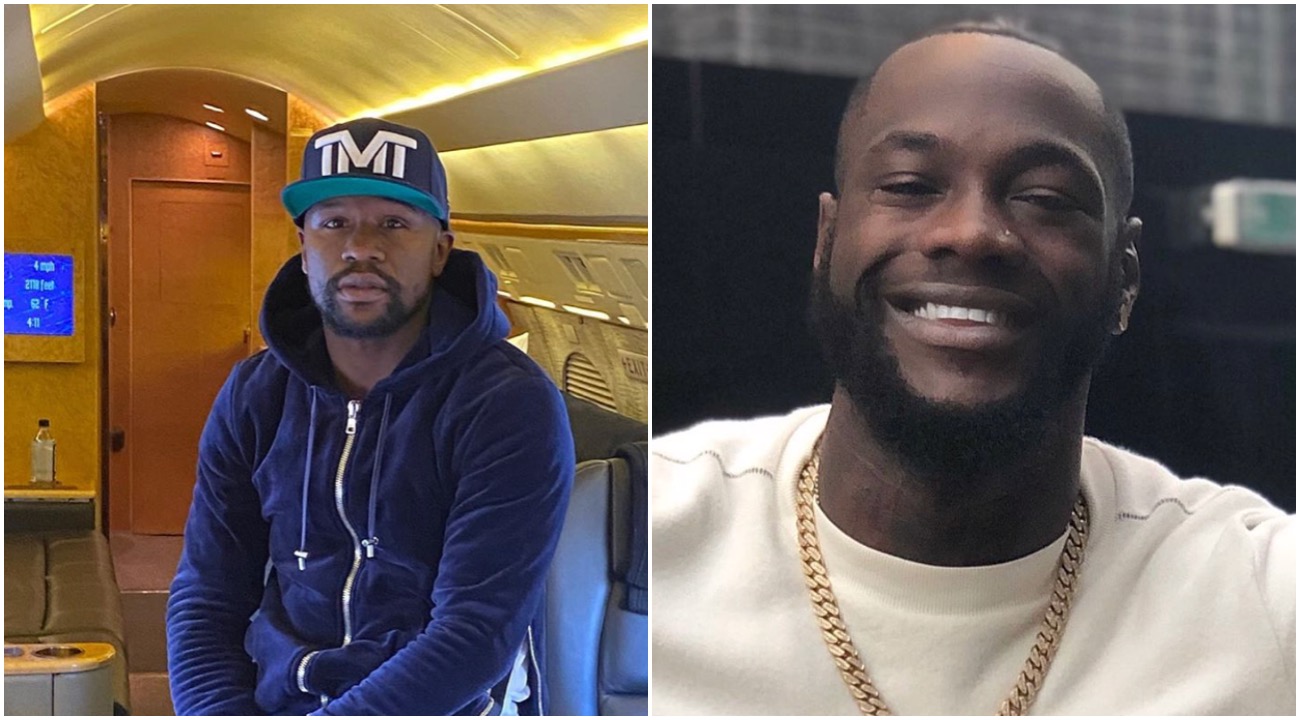 Floyd Mayweather and Deontay Wilder have not always been on the best terms. At least publicly speaking. In November 2019 Wilder stated, “I didn’t get [Floyd] Mayweather’s support as the next big Black star” (see here). However, after Tyson Fury easily stopped Wilder in their rematch on 2/22 Money Mayweather was quick, to the surprise of many, to post his support for a badly beaten Wilder.

“Win, Lose or Draw…. Deontay @BronzeBomber is our brother that has accomplished many triumphs and as a community we should all uplift and support him throughout it all. No matter what, you’re still a winner in my eyes, King!” During an event in Manchester, England this past weekend, Mayweather was asked, “Do you think Wilder will win in a rematch with Fury?” To which he responded, “If I train him! If I train him, I can teach him how to win!”

As we previously reported Fury’s a student of Detroit’s legendary Kronk Gym and trained under the iconic late Emmanuel Stewart. Perhaps Wilder will need to step up the people in his corner.

The two fighters are set to square off in their trilogy this upcoming July. The fight will again take place in Las Vegas (see here).

Only one week removed from being beat by Fury Wilder remains upbeat and confident. Catch a recent post below from Wilder where he states, “Your King is here….For the war has just begun.”