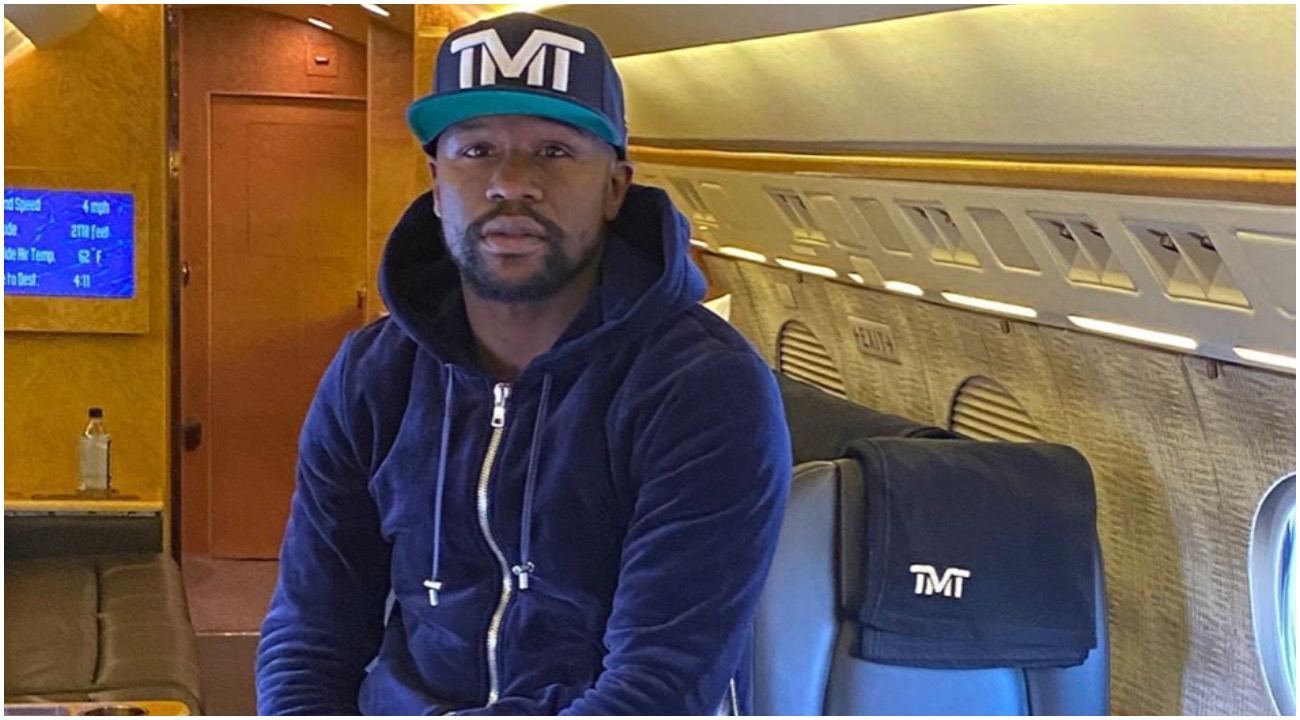 Floyd Mayweather hopped on a Live feed with Antonio Brown yesterday for his first public comments since the sudden passing of the mother of his children and uncle, Roger Mayweather. During the conversation Floyd offers AB some “Big Brother” advice but also references how the United States does not technically have a law requiring its citizens to pay taxes.

Mayweather states, “Show me where it’s a law that says you gotta pay taxes.” AB agreed and said, “I don’t see the law.” Mayweather continued on saying, “There’s no law that says you gotta pay taxes.” Mayweather then said if you don’t pay taxes, you face getting locked up, and then pointed out what taxpayers money reportedly goes to, and that we are in rough times financially. Watch the video above. Don’t forget to follow us on YouTube #Salute. Just to the 2:18 mark to get right to the above-referenced point.