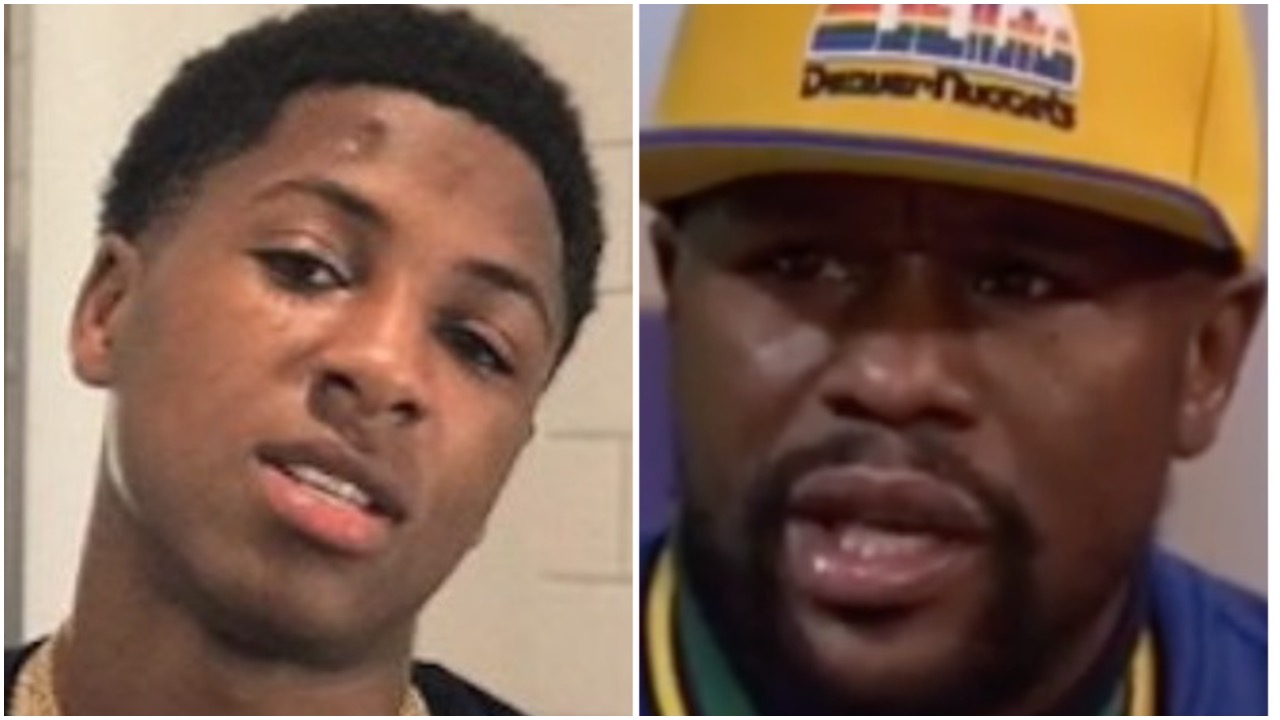 Any father would be concerned for his child if his daughter/son was engaged in a toxic relationship. Yaya Mayweather and NBA Youngboy are young but their relationship has shown public signs of disfunction. Earlier this year, YoungBoy went on a public Live feed rant where he yelled about Yaya’s father, Floyd Mayweather (view it here),

“I just want the best for my daughter…If that makes her happy, then we’re happy. Me and her mother is happy….What I try not to do is get into her personal business. Because once she’s no longer under my roof then, you know what, it’s between her and her better half.”

Floyd also confirms that his daughter Yaya is pregnant by YoungBoy. Find that video up top.