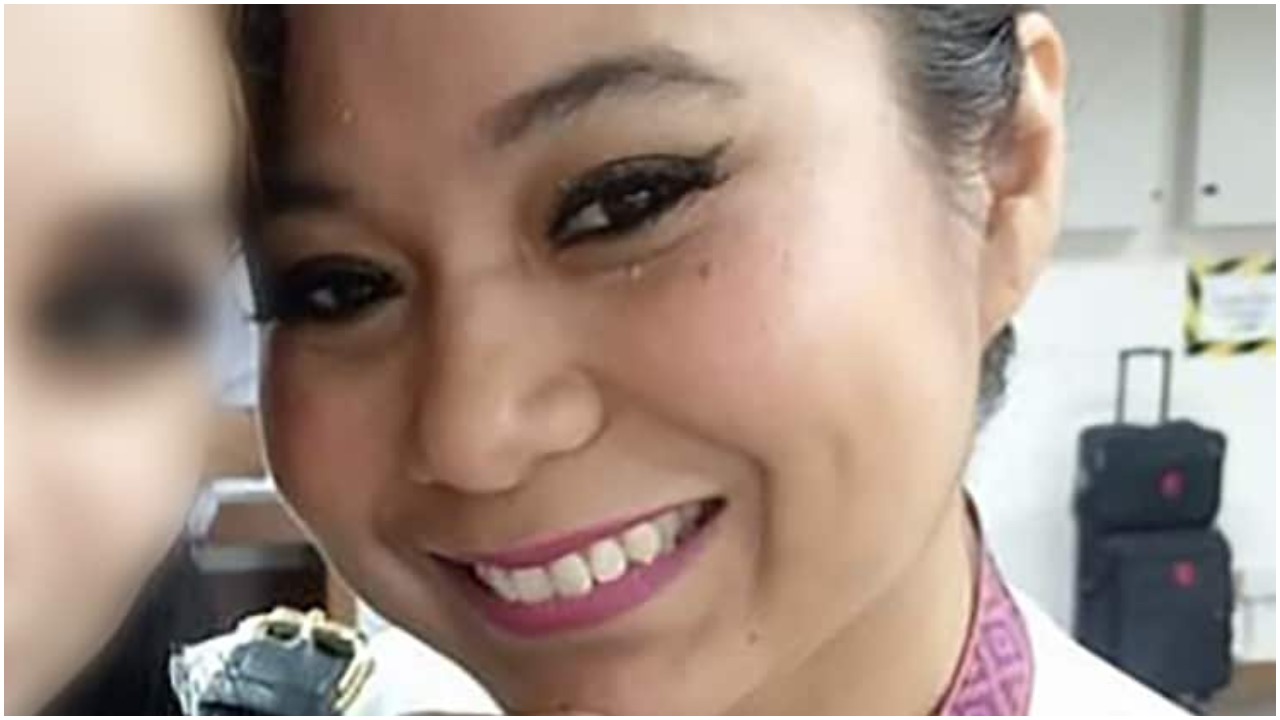 A Malaysian flight attendant was arrested recently in Australia after being busted brining illicit drugs into the country. Zailee Zainal, a 40-year-old former hostess for the Malaysian airline Malindo Air, helped traffic more than four kilograms of heroin over multiple trips between October 2018 and January 2019. Zainal would reportedly hide the drug packages between her legs and inside her bra and would store the illicit narcotics in a toilet during each flight.

Zainal reportedly agreed to transport the drugs during her hostess job in order to help pay for her seriously-ill daughter’s cancer treatment. The judge overseeing Zainal’s trial stated that the cancer-stricken daughter had grave congenital abnormalities from birth and required repeated surgeries before she was one year old — with more surgeries needed in the future in addition medication for her constant pain. The Judge further noted during the trial that Zainal first attempted to sell cupcakes and Tupperware.

The airline hostess has already served 640 days of pre-sentence detention, and will be eligible for parole in about three years. The maximum penalty for the offence is life in prison. Zainal reportedly earned $6,500 in total while delivering heroin with approximately $3 million in street value.

Although the exact contacts have Zainal have not been made public, Chinese Triads- transnational organized crime syndicates based in Greater China- are known for being very active in Southeast Asia and are well established in the drug trade. We recently noted how Triads have been establishing relationships with Mexican cartels which you can read about here. 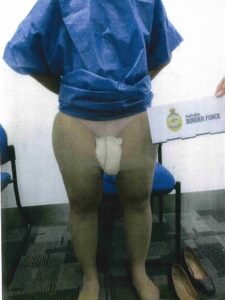