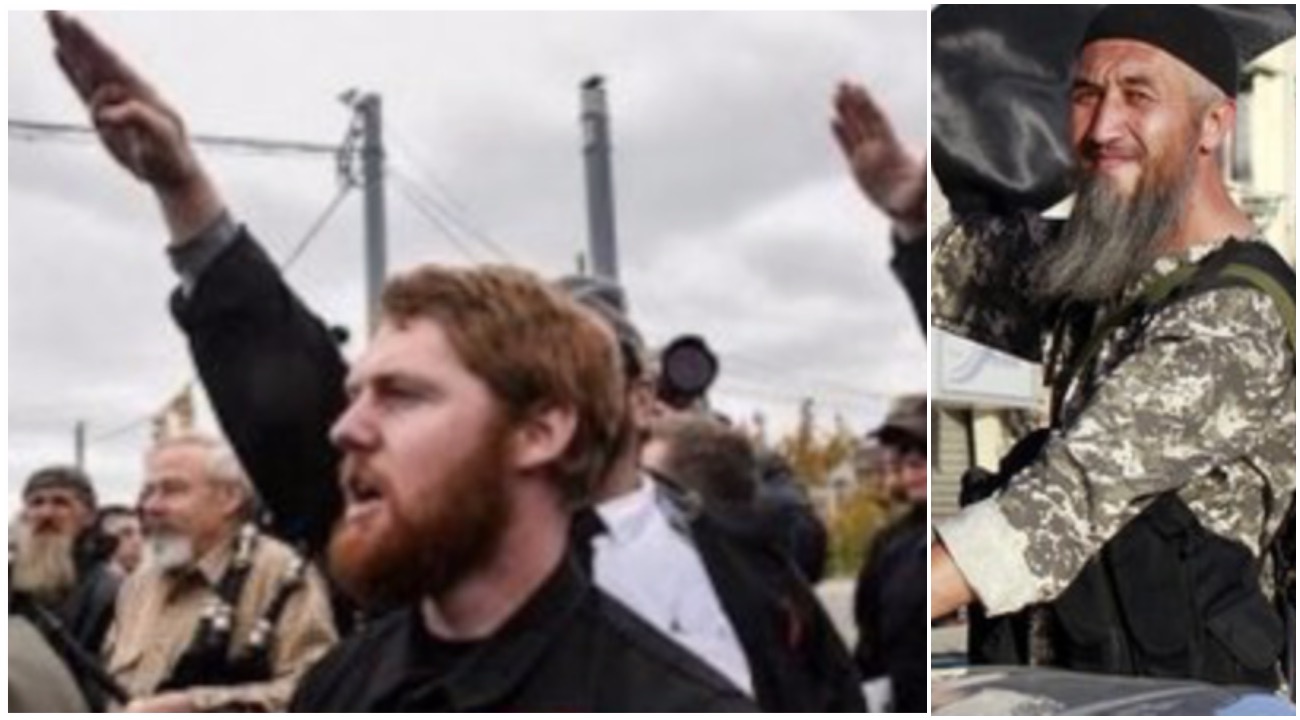 FBI Director Christopher Wray issued a statement recently indicating for the fiscal year of 2020, racially-motivated violent terrorism in the United States is a “national threat priority.” Wray specifically noted the FBI is placing the risk of violence that comes from these domestic groups on par with the threats from organizations like ISIS.

The statement from the FBI states,

“The most persistent threats to the nation and U.S. interests abroad are homegrown violent extremists (HVEs), domestic violent extremists, and foreign terrorist organizations (FTOs). The international terrorism threat to the U.S. has expanded from sophisticated, externally directed FTO plots to include individual attacks carried out by HVEs who are inspired by designated terrorist organizations.”

The FBI Director then elaborated further on how hate crimes in the U.S. have not only increased in the past year, but have occurred more times since 2001 terrorist attacks which targeted New York City and Washington D.C. Wray went on to note rather interestingly that domestic-terrorist groups are currently assessed by U.S intelligence agencies to be “the biggest threat to the homeland right now,” stating,

“They choose easily accessible weapons — a car, a knife, a gun, maybe an IED they can build crudely off the internet — and they choose soft targets. That threat is what we assess is the biggest threat to the homeland right now.”

FBI director Christopher Wray said the FBI is placing the risk of
violence from racially motivated violent extremists in the U.S. “on the same footing” as threats posed to the country by foreign terrorist organizations such as ISIS and its sympathizers. https://t.co/sqqvI0Rbec