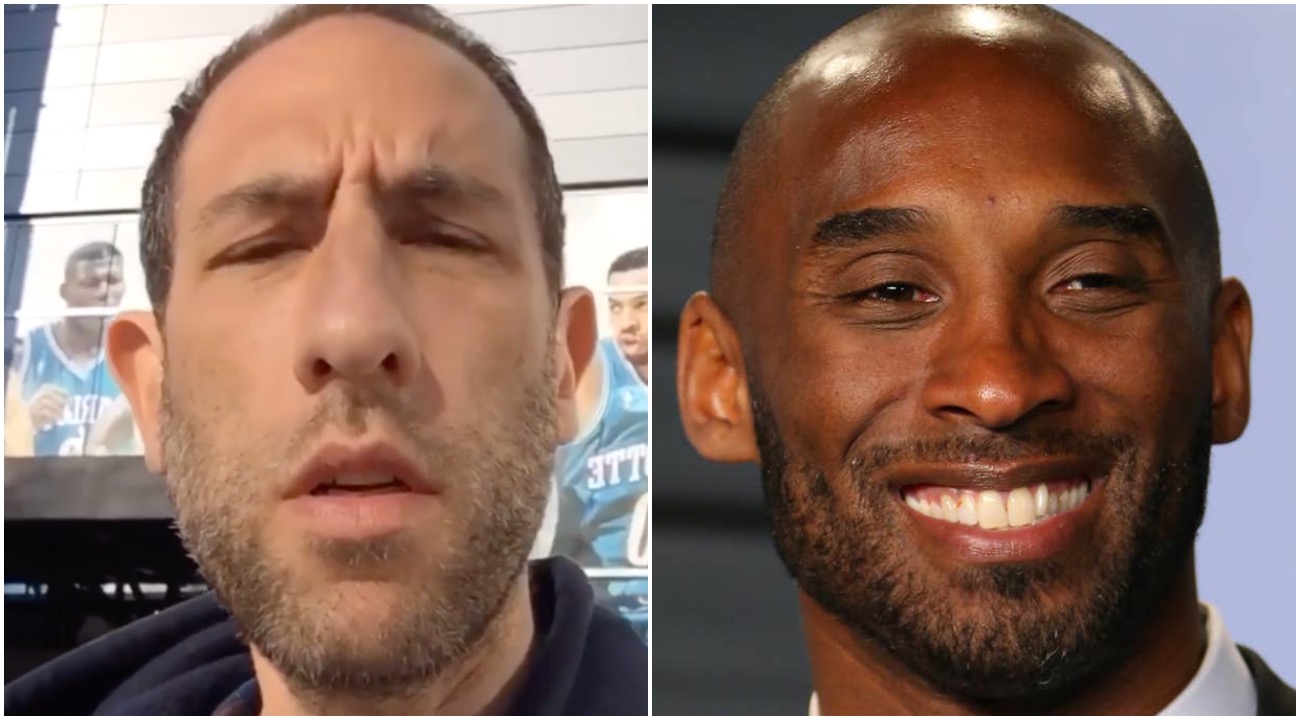 As online media has evolved into becoming the norm, we’ve witnessed a proliferation of the culture of disrespect disemminate namely from the likes of insecure, puny men who leverage the anonymity of the online space to espouse sensationalist and/ or disrespectful rhetoric. Ari Shaffir is one of those puny men. He’s a podcaster who caters to similar minded puny-types. His statements on the tragic passing of Kobe Bryant (in the context of the passing of 8 other people include 3 teenage girls) should be understood in this context. Ari seems to be a little boy on the inside notwithstanding the fact he’s 45-years-old.

Ari’s claim to fame came in 2013 when the YouTube comedian, catering to a think-small audience, launched what many consider to be racist skits titled, The Angry Racist aimed at American minorities. Ari’s fan base, and people who think like him, consider this type of material comedy, not racism.

For example, one such corny line in The Angry Racist tells a Hispanic man, “You save up money, dinero, you can buy a low-rider and bring property values down for everybody.” Another example of these tasteless skits is when the stereotypical enraged Black man is refereed to as “2Pac Insecure.”

One look at Ari Shaffir makes you wonder about his daily food regimen, workout routine, social life, etc. His personality strikes one as being introverted and lacking confidence. The same can be said about his target audience.

We should also note here, considering most people now-a-days seem to be educated by memes that cater to their political/social persuasions, that Kobe Bryant was charged with sexually assaulting a 19-year-old woman in 2003. Kobe was 25 years-old at the time. There was no clear resolution. There was no verdict. Prosecutors dropped the case just before it was scheduled to go to trial, citing the accuser’s unwillingness to testify. A lawsuit the woman filed against Bryant ended in a settlement, the details of which have never been made public. Hence, anyone accusing Kobe Bryant of raping this woman should be sued on the basis of defamation.

It’s also important to point out that the original alternative-right movement was hijacked and turned into what is now known as the “alt-right” movement which for the most part seems to have the root of its ideology in racism/ fascism. Unlike the original alternative-right movement which championed freedom under the banner of the Bill Of Rights led by Ron Paul. Clowns like Shaffir leverage deep-rooted racism in American society to push their narrative.

Catch the clown comedian’s statements below.