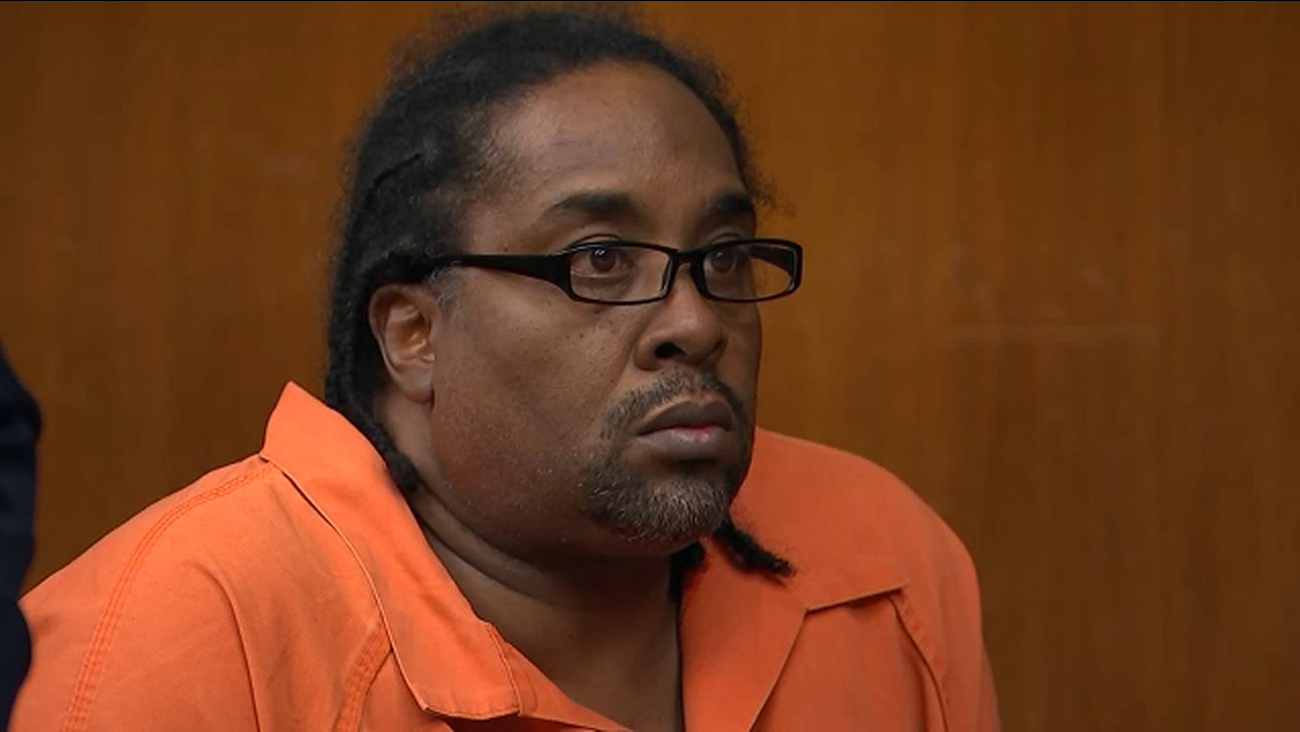 UPDATE: ERIC B has since been released from jail. Catch the video below courtesy of ABC7 New York.

Eric B Arrested On 17-Year-Old Warrant

On 11/8, we celebrated Eric B’s (legal name: Eric Barrier) 56th birthday. Unfortunately for the Hip-Hop pioneer, he spent that weekend in jail for dubious reasons. NJ.com, which covers the North Jersey region (adjacent to New York City) is reporting that Eric B. was arrested on a 17-year-old warrant (i.e., the warrant was issued in 2002). The warrant stems from an assault case for which Eric B. never showed up to court for.

After becoming conscious of his warrant last month, the legendary Hip-Hop pioneer made his way to New Jersey in order to handle the aforementioned legal issue. On October 28, Eric B. was promptly arrested and remains incarcerated in a New Jersey jail.

Eric B. pointed the blame at his then-lawyer Paul Bergrin. In 2013, Bergrin was sentenced to life in jail in a supermax facility in Colorado on all 23 counts on which he was tried – including conspiracy to murder a witness and other racketeering, cocaine and prostitution offenses. . Eric B also claims to be the victim of Bergrin’s notorious practices. Eric B.’s current lawyer, Patrick Toscano, wrote to the judge overseeing the case, explaining,

“Mr. Bergrin told Mr. Barrier that his case was ‘dismissed’ because he was accepted into PTI (pre-trial intervention),”

Eric B.’s lawyer is currently attempting to convince the judge overseeing the case to grant the legendary DJ bail. His ongoing incarceration is preventing him from getting tour money with Rakim and is also hurting his acting role on the popular show ‘Blue Bloods.’

Perhaps someone should write the judge and explain that Eric B. has our vote for President. FREE ERIC B.