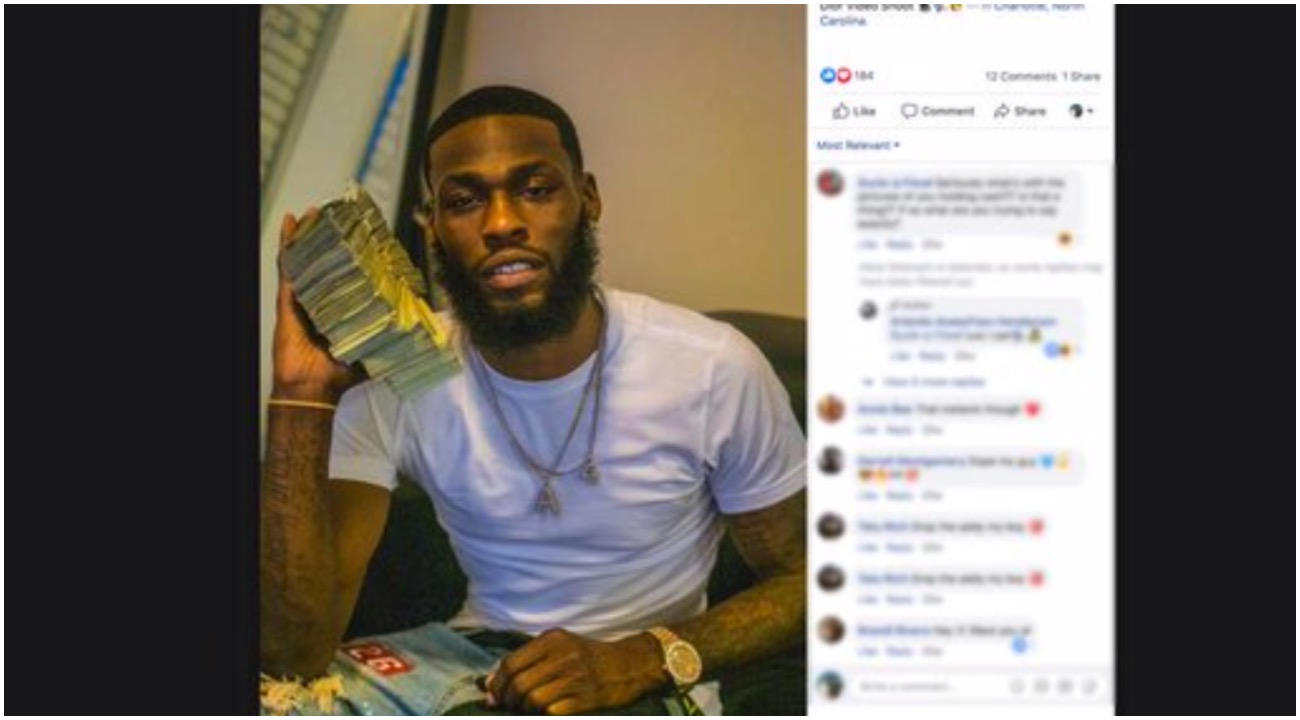 The Fedz claim Arlando Henderson hit up the vault at a Charlotte, North Carolina Wells Fargo for upwards of $88,000 in cash deposits before rigging the books in an attempt to wash his tracks. The alleged incident took place back in April of this year after Arlando assumed new responsibilities for the bank which included having access to the cash vault. Following an investigation by federal authorities Arlando was indicted in late November on more than 30 counts of financial institution fraud, theft and embezzlement, and money laundering, and more.

Crazy story so far, and most people honestly don’t have much sympathy for big banks such as Wells Fargo but assuming these allegations are true it’s kind of hard to have any sympathy for Mr. Henderson also. Why? Because according to the indictment Arlando was busy flashing cash all over social media after the alleged event transpired.

The Charlotte Observer reports, “In another photograph, Henderson wears a T-shirt with the initials AWBB. Translation: ‘Ain’t wit being broke.’

‘I make it look easy,’ the [social media] caption reads, ‘but this shyt really a PROCESS.'”

Catch some of the pictures below. 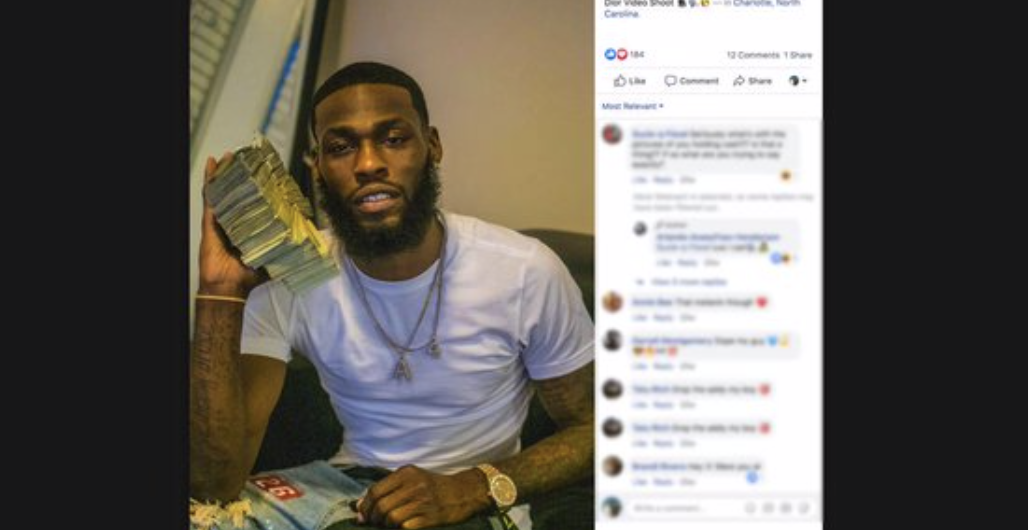 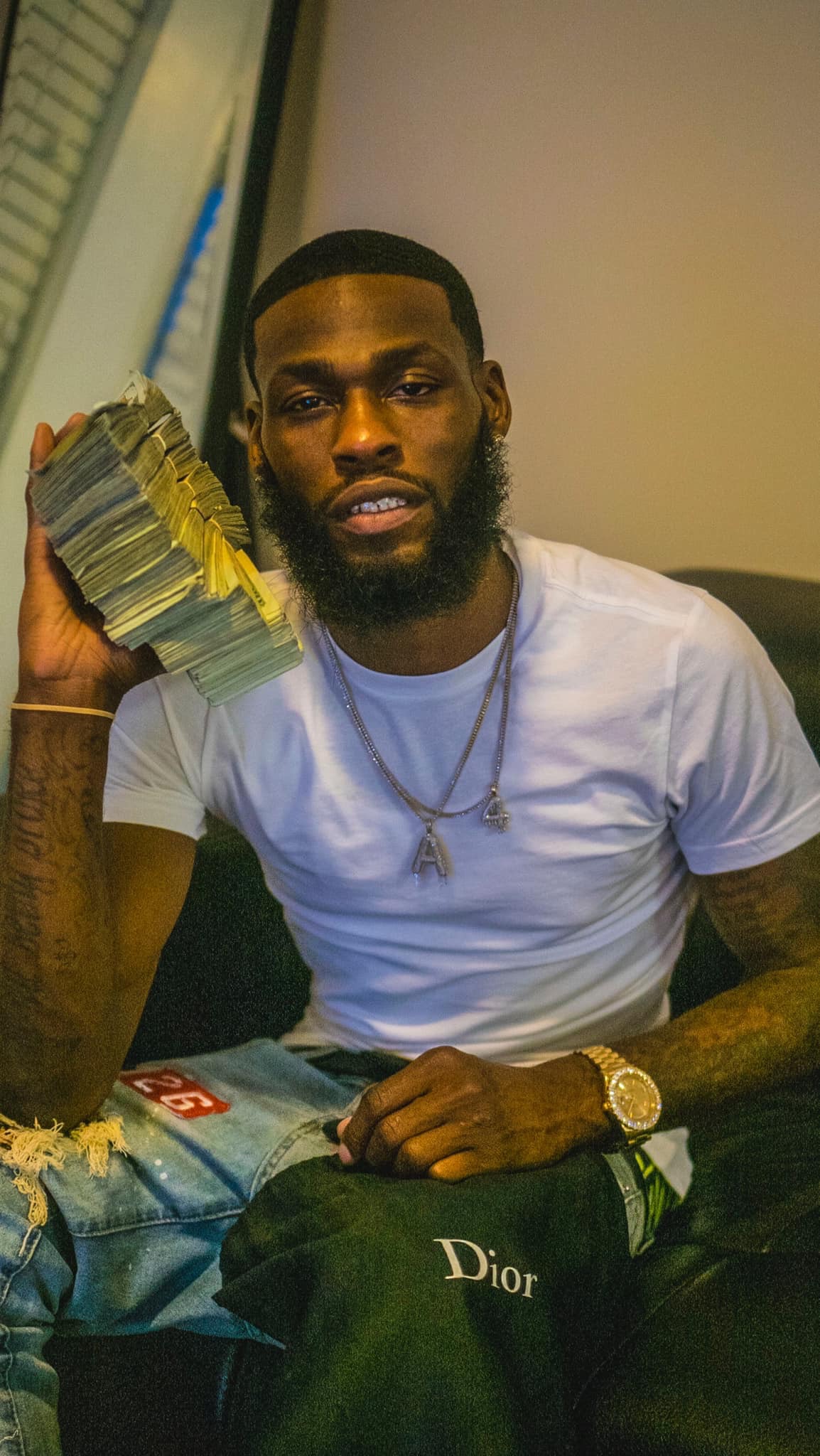 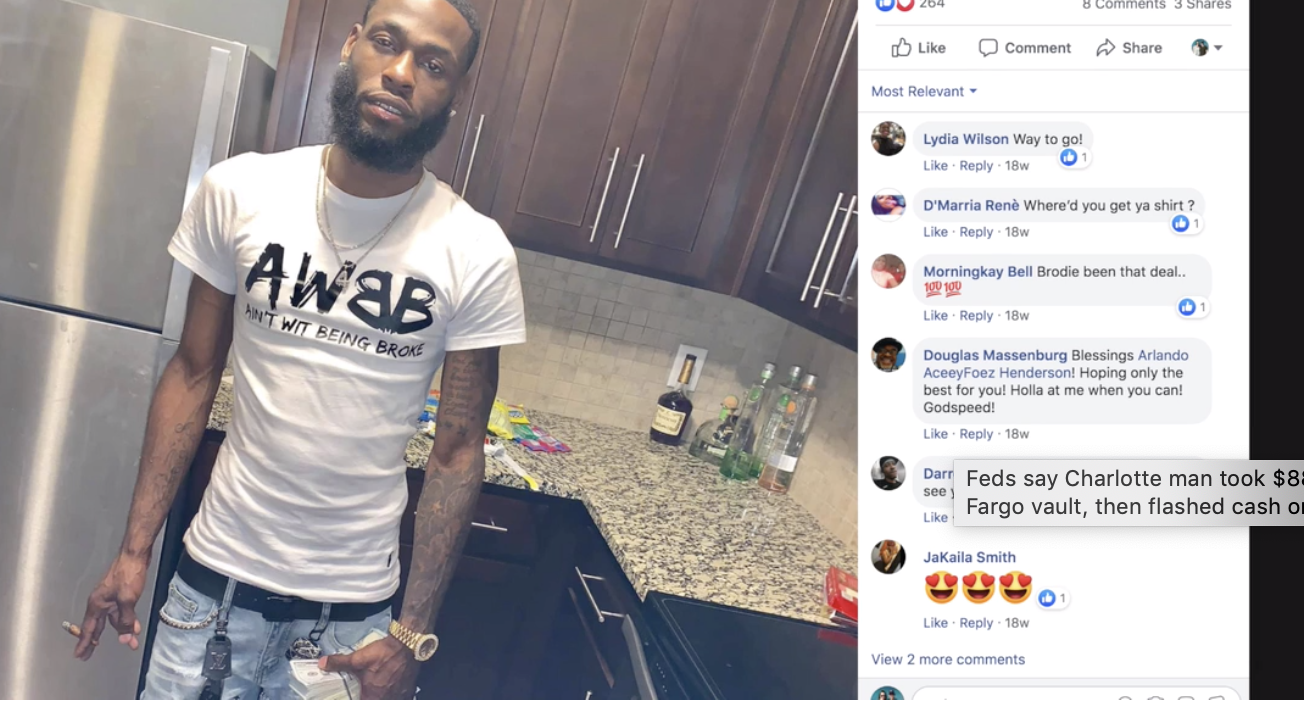 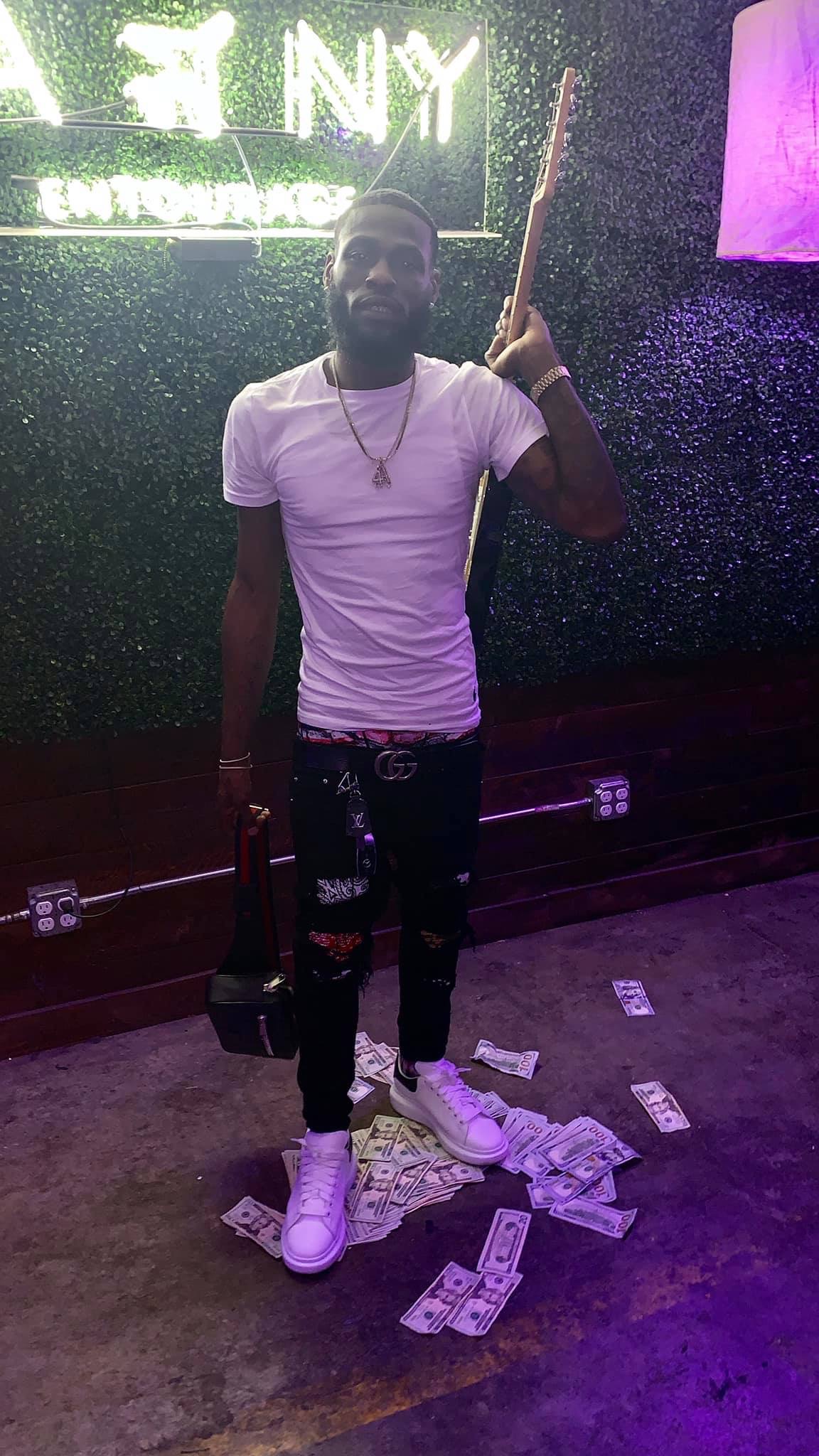 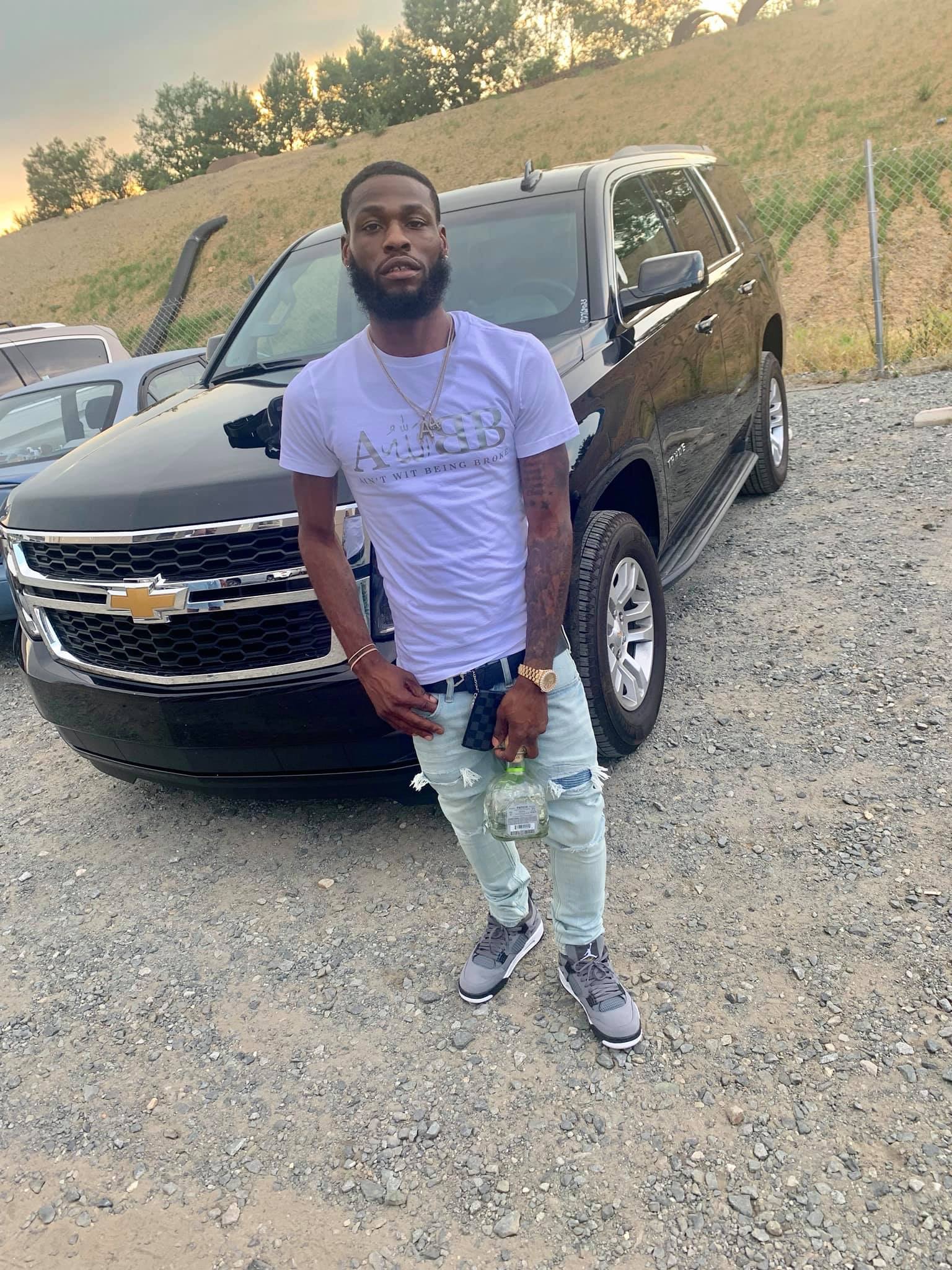