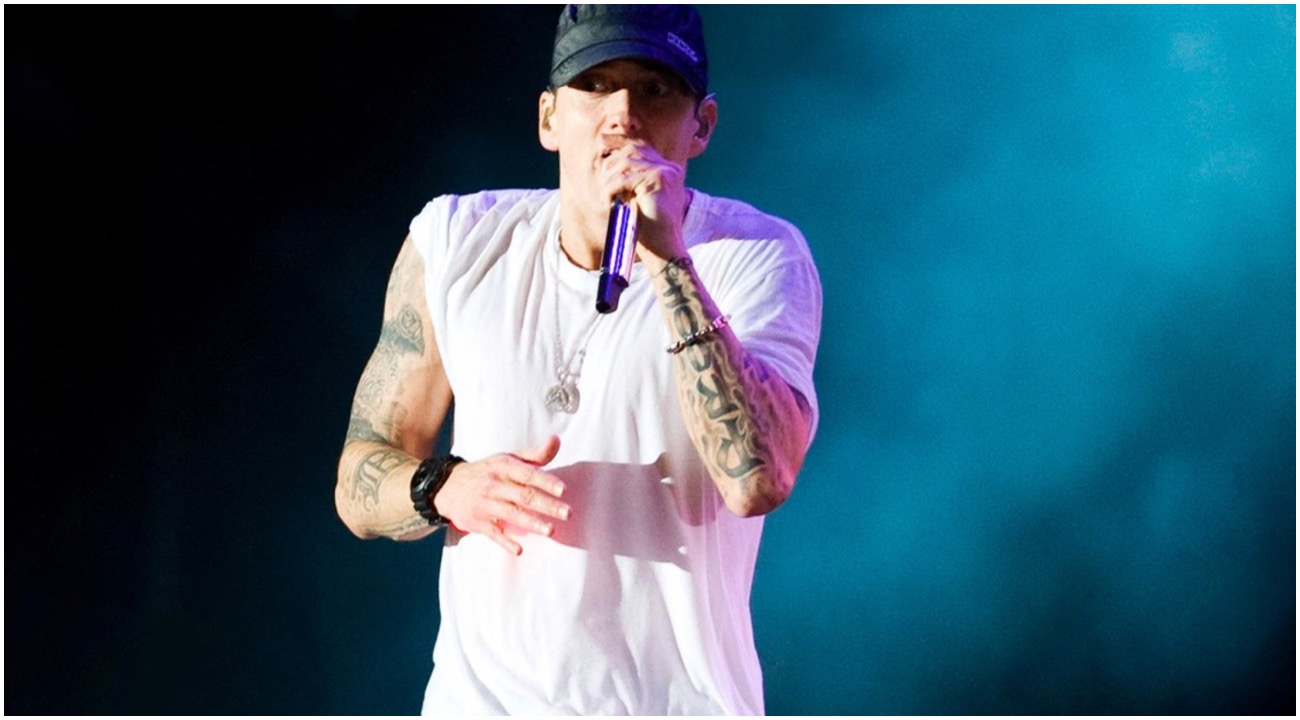 Eminem beat his own record for rapping the most amount of words in the least amount of time. The seasoned Detroit rapper previously earned a Guinness World Record for fastest rap song ever with ‘Rap God’ but topped that after releasing the Juice WRLD-featured track ‘Godzilla,’ from his 11th album, Music To Be Murdered By.

You can find Godzilla (featuring the late Juice WRLD) below.