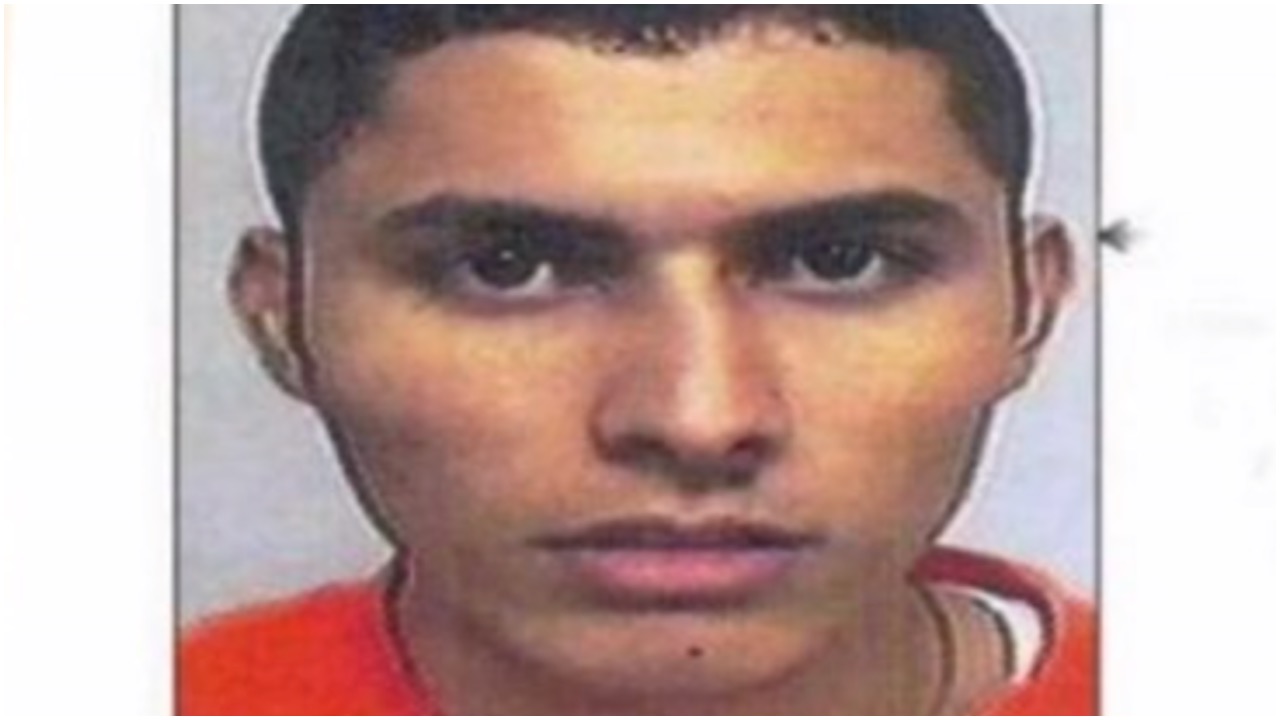 A one-time top enforcer for the Sinaloa Cartel led by  El Chapo (legal name: Joaquin Guzman) wh0 was reported missing from his  federal parole supervision this week in San Diego was found killed in Mexico alongside his sister (Ada Jimena Arechiga Gamboa) and brother-in-law (Juan Garcia), according to the San Diego Tribune.

The highly feared enforcer was known as “El Chino Anthrax” (legal name:  Jose Rodrigo Arechiga Gamboa) and was found, along with both his sister and her husband, laying on dirt road wrapped up not far from Ada’s BMW. The bodies were discovered in Culiacán, Sinaloa, home of the cartel he represented.

El Chino started in the cartel as a person who handled small responsibilities but would grow to become leader of the brutal hit quad known as Los Antrax. El Chino recently competed a 7+ year prison sentence in the United States. At the time of his arrest in 2013, one U.S. attorney called him “one of the highest-ranking Sinaloa Cartel kingpins ever prosecuted in the United States.”  Los Antrax was feared for its brutality and atrocious displays of  public violence. El Chino earned his striped in the 2008-09 war which pitted the Sinaloa, Beltran-Leyva and Arellano Felix against each other.

The United States Intelligence Community considers the Sinaloa Cartel “the most powerful drug trafficking organization in the world” and in 2011, the Los Angeles Times called it “Mexico’s most powerful organized crime group.”  The Sinaloa Cartel operates in the “Golden Triangle”, the states of Sinaloa, Durango, and Chihuahua. The region is a major producer of Mexican opium and marijuana. 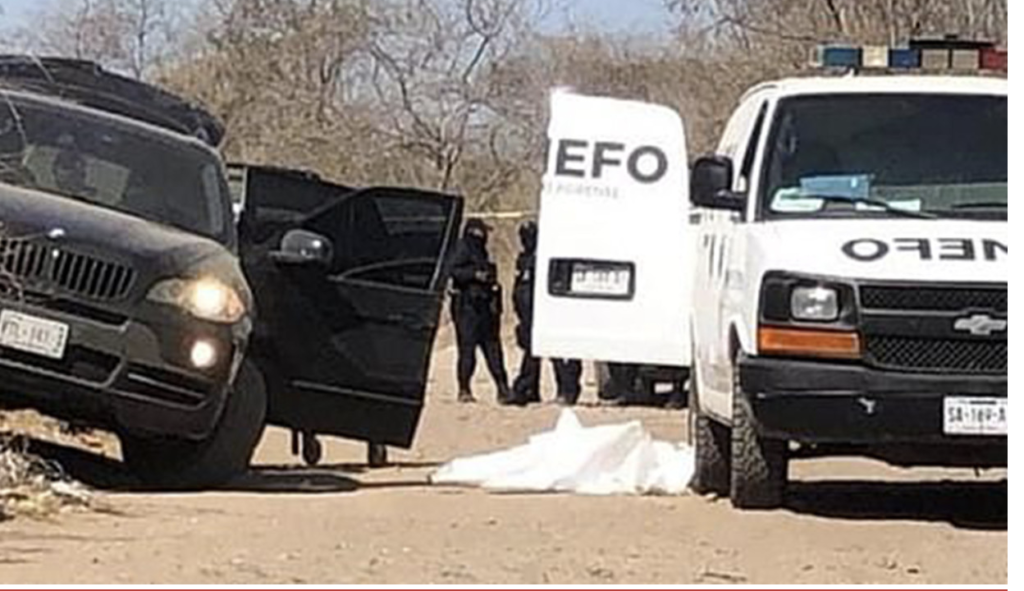 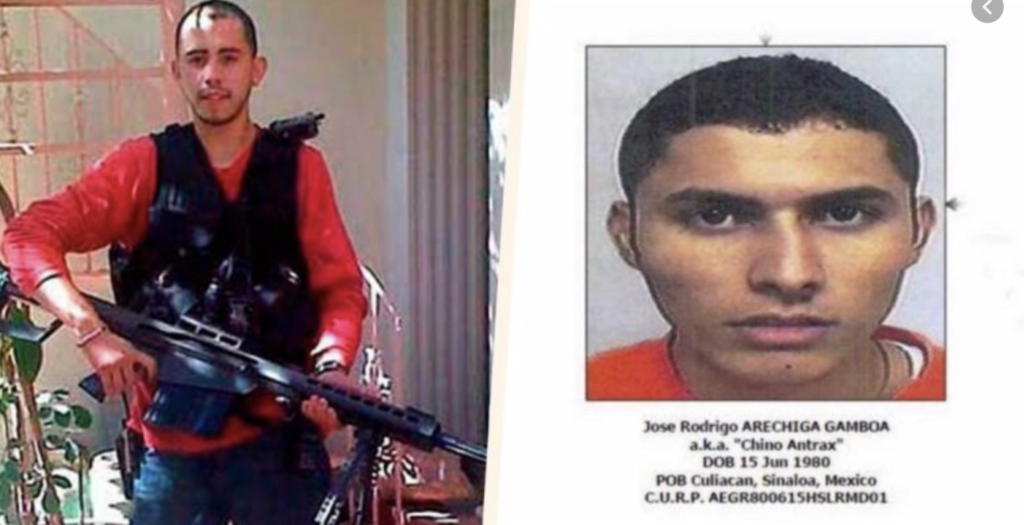 Anyone interested in seeing a more graphic photo can check out this picture here.