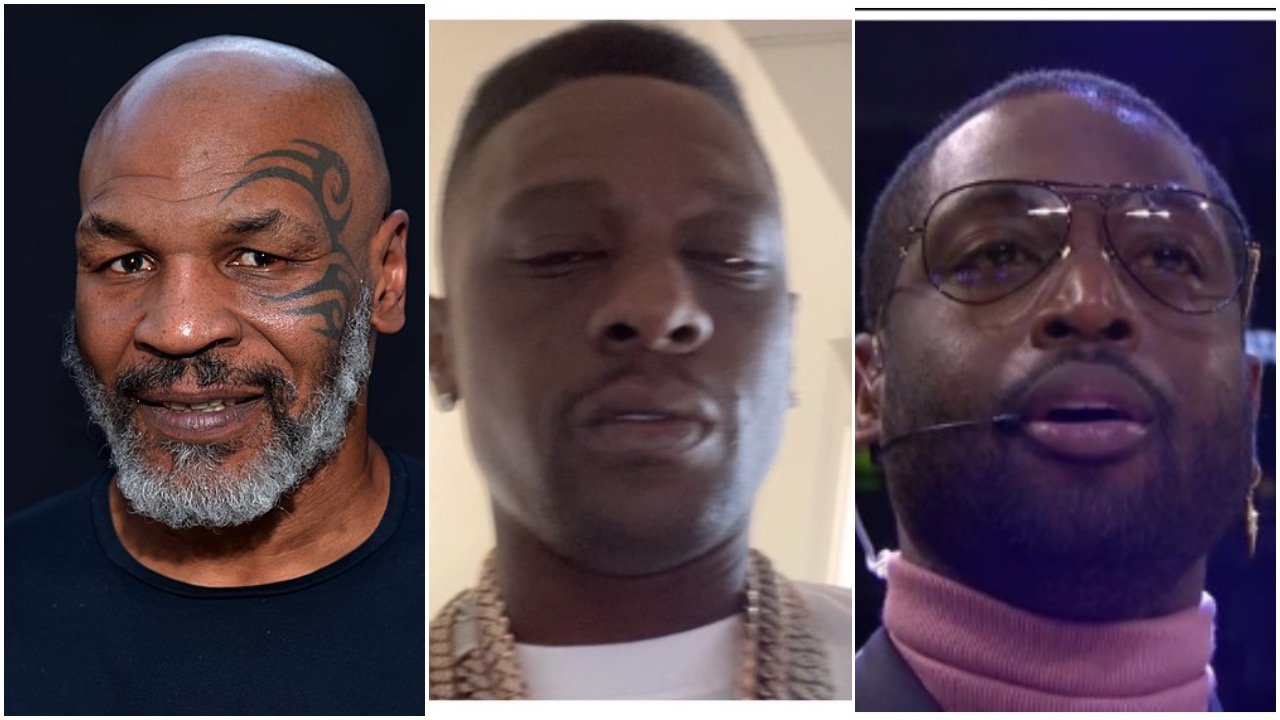 Dwyane Wade recently addressed Boosie’s interview on the Hotboxin’ with Mike Tyson podcast, . During the segment, Tyson candidly asks Boosie, “Do you feel there’s a possibility that you’re a homosexual? …I’m thinkin’ you may like homosexuals…” (Anyone interested can revisit that segment here).

Wade stated the following about the above-referenced Tyson/Boosie interview during Wade’s interview with Central Ave, noting,

“I actually talked to Mike about that earlier in the pandemic — we had a conversation and I appreciated it…He’s one of those people … he’s so smart, he’s so educated and knowledgeable about life and for him to drop that nugget on the world … to me, it was great to hear him say that.”

Wade also emphasized that he doesn’t have any ill-will towards Boosie, “I understand that everyone has their own path, their own journey toward accepting things…I’ve never came out and said anything to anybody that feels a certain way about me or someone else in my family, my loved ones — because they don’t know us, they don’t know our heart and they definitely don’t know Zaya.”

Zaya is Wade’s transgender child. Find D-Wade’s interview up top. In the clip below from April 2020, Boosie claims “a lot of sponsors” stop dealing with him after his statement about Zaya Wade.