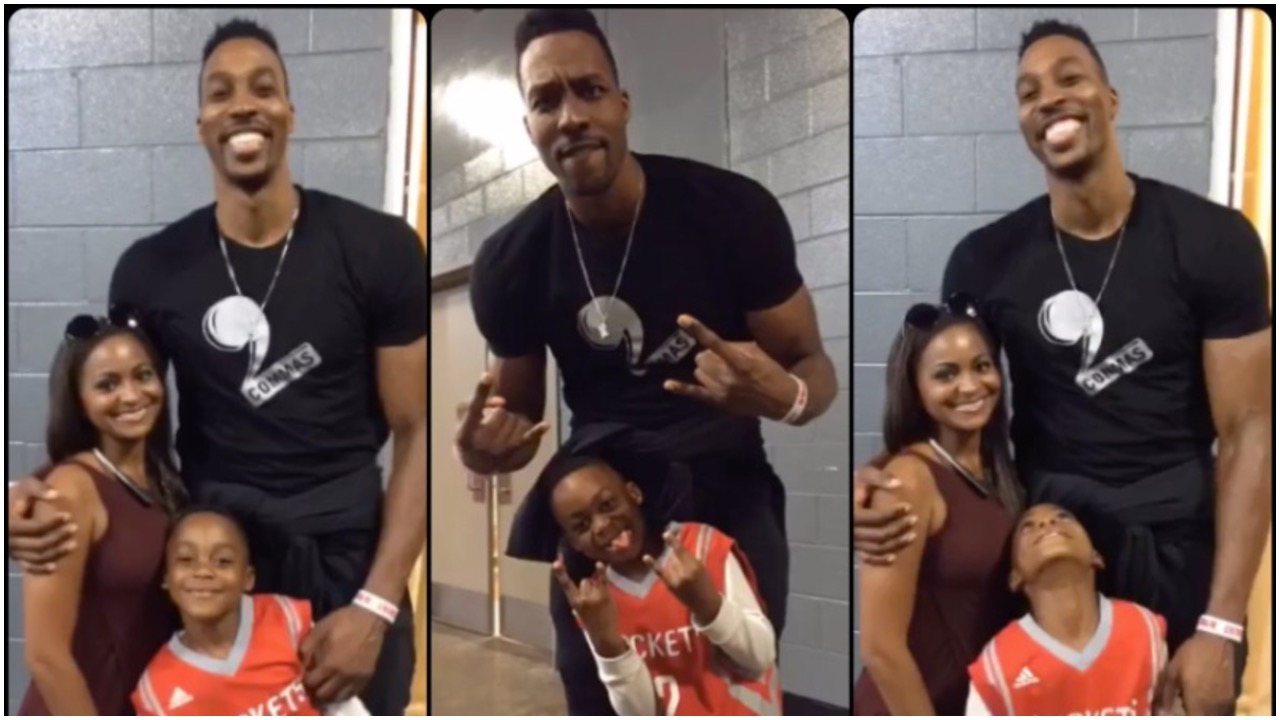 Dwight Howard, like most professional athletes, has to deal with life coming on very fast. The 2004 #1, straight-out-of-high-school, draft pick  has 5 children from 5 different women. Howard is currently dating WNBA player Tea Cooper. A rather troubling video has went viral of Howard’s son, Braylon, criticizing his father over a perceived lack of being unavailable. It’s no mystery that Howard has a strained relationship with Braylon’s mother, Ms. Royce Reed. Reed, who appeared on Basketball Wives, has signed a gag order preventing her from discussing Dwight Howard in public. Whether or not Reed’s relationship issues with Dwight has negatively impacted Braylon’s relationship with his father can only be left up to speculation. In the video, Braylon goes out of his way to mention suggest that he created this video under his own initiative and was not encouraged to do so by anyone else.

Dwight Howard son speaks out after being neglected 😣 pic.twitter.com/kkR0UXRJzf