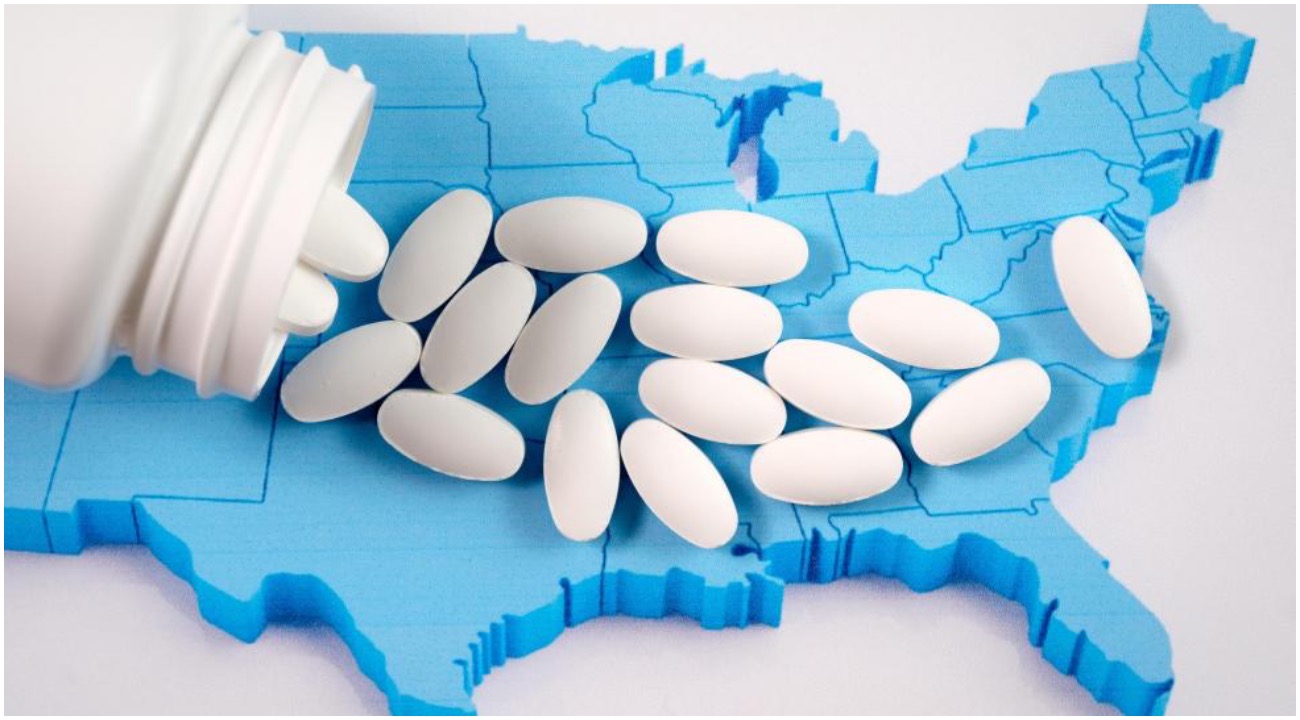 The companies subpoenaed are being investigated establish whether or not they “intentionally allowed opioid painkillers to flood communities.”

“Janssen believes that at all times its anti-diversion policies and procedures for distribution of its opioid medications complied with the law. In fact, monitoring data shows that the company’s opioids were rarely diverted or abused.”

In July of this year, the federal authorities charged Springboro, Ohio-based drug distributor, Miami-Luken Inc, for shipping millions of opioid pills to rural Appalachia which is considered ground zero for the ongoing opioid epidemic. Government prosecutors allege Miami-Luken Inc shipped 3.7 million hydrocodone pills from 2008 to 2011 to a pharmacy in Kermit, West Virginia. Kermit has a total population of 400 people.

The report goes on to note that the investigation is in the early stages and prosecutors are expected to subpoena other companies in the coming months. The CIA was previously exposed for it’s role in the Crack Epidemic which America has yet to recover from (you can read about that here).