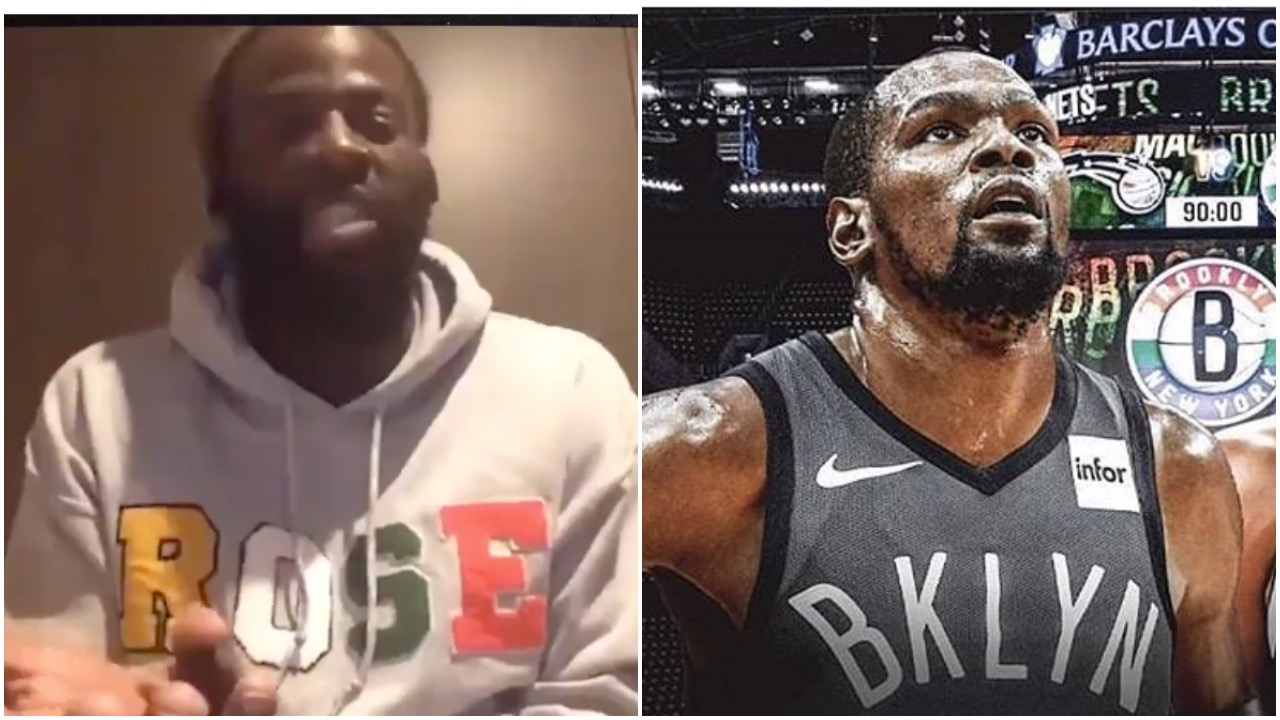 "What should have happened was Kevin come out and say 'this is it, let's do this.'"

-Draymond on Kevin Durant's FA decision that loomed over the '19 Warriors. pic.twitter.com/5uNDWRxqs8

The Golden State Warriors were unquestionably the NBA’s team-to-beat in 2016 after acquiring Kevin Durant. The season before Durant arrive the Warriors accomplished a 73-win regular season. The addition of Durant solidified the NBA’s latest dynasty which history will some day compare to the league’s other dynasties.

Nevertheless, on-court success was unfulfilling for KD who eventually took his talents to the East Coast and would be paired up with Kyrie Irving. Durant’s split from Golden State wasn’t on the best of terms notwithstanding the public face both sides put on after KD’s decision to sign with Brooklyn. Now, former Warriors teammate Draymond Green has taken advantage of the ongoing quarantine to address issues, from his standpoint, Durant’s lack of commitment and forthrightness in regard to the free agency process.

Green’s comments come only days after Steve Kerr revealed some of the issues that caused Durant to eventually part ways with the Warriors. Catch what Draymond has to say up top.