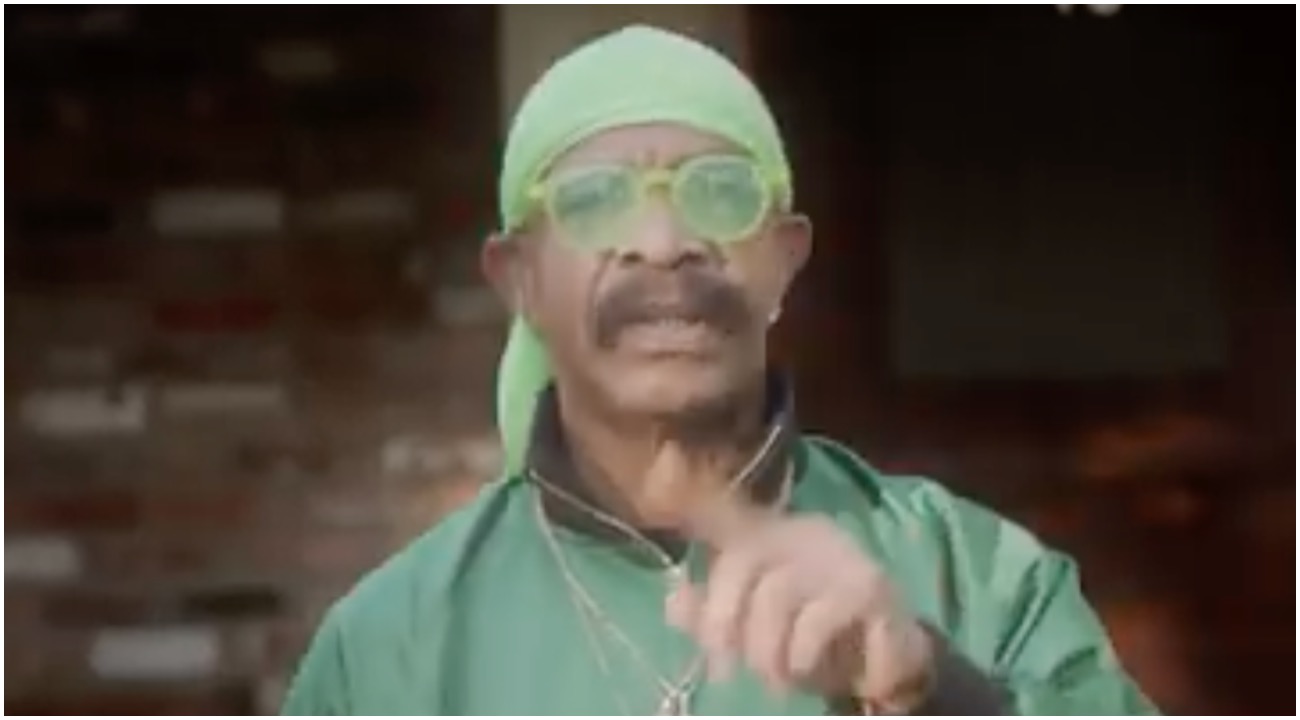 According to TMZ, Drake’s father, Dennis Graham, is seeking out a reality dating show from which he hopes to find real love. The media outlet further reports that Graham and TV producer David Weintraub have been pitching the idea to several television networks. The show will be about more than just dating and will offer insights into Graham’s lifestyle which includes “clubbing, driving expensive cars and of course, all the fringe benefits of being Drake’s pops.”

During a recent appearance on Power 106’s Nick Cannon Mornings last month, Graham made headlines by calling cap on Drake by countering allegations made by his son that he hasn’t always been a part of his life, “I had a conversation with Drake about that. I always been with Drake.”

So far, Vice and WE tv have expressed interest in offering an outlet for the television series. Drake’s father is Cleary seeking to establish himself in the entertainment business. In case you missed it, check out his latest rap video, That On That, below.