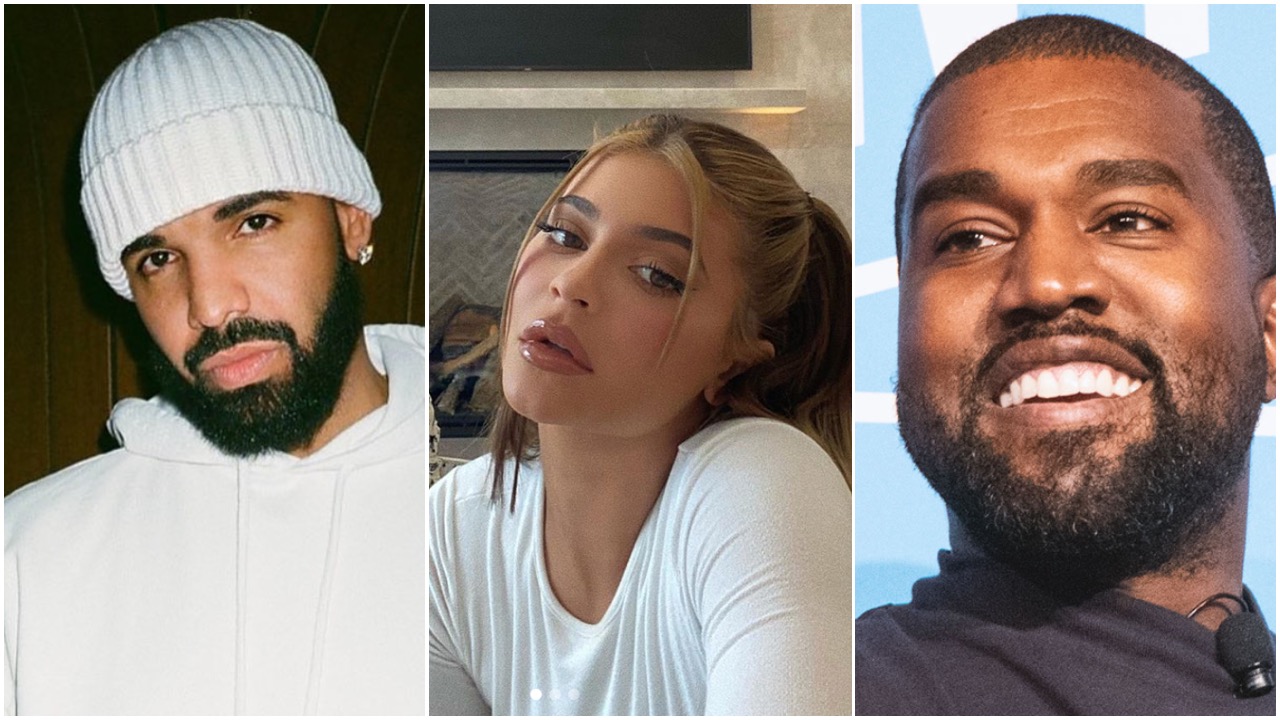 Drake is arguably the king of throwing out subliminal disses. He seems to enjoy doing so. The Toronto-bred global superstar also seems to enjoy trolling Kanye West every so often by either poking fun at ‘Ye directly or trolling members of Mr. West’s family.

In December 2018, Kanye warned Drake in a barrage of tweets (that were later deleted),

“Drake called trying to threatened me.” Followed by, “So drake if anything happens to me or anyone from my family you are the first suspect. So cut the tough talk.”

The issues between Drake and Kanye stem from Pusha T leaking knowledge to the world that Drizzy has a baby with Sophie Brussaux  on a Kanye-produced diss track, ‘The Story of Adidon.’  The truth is Drake has never fully recovered from being dissed by King Push and this is a different sort of challenge for Drizzy, who’s overcome obstacle after obstacle during his music career including the world knowing that he uses ghostwriters. Drake previously seemed invincible but ever since the Push dissed him Drake never responded with his own diss track nor does he seem to be able to get over it.

In November 2018 Pusha T accused Drake of paying people to harass while in concert in Toronto.

Rapper Pusha T was attacked on stage at Toronto’s Danforth Music Hall tonight. He accused Drake of paying people to throw beer at him pic.twitter.com/tvf3Rb2Hss

Drake did briefly address Push in a December 2019 interview with Elliott Wilson and B.Dot.

In reality, however, Drake appears to being taking much of his anger out on Kanye over the diss track. While entertaining fans with some unreleased music lyrics surfaced where Drake calls Kanye’s sister-n-law, Kylie Jenner, “a side piece” before brushing the incident off as an accident.

Drake playing some more unreleased songs and IG wasn’t having it pic.twitter.com/Y5sEElHXK7

Drake later claimed he had no control over the music being played. 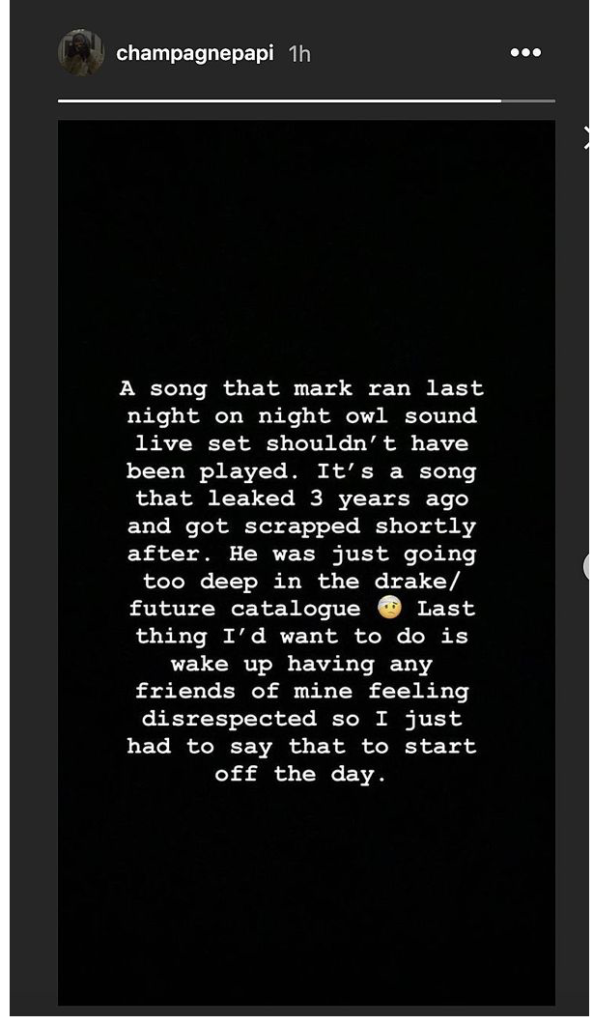 Kanye West warned Drake in the past to stay away from his family.  Trolling seems to be the name of the game these days.