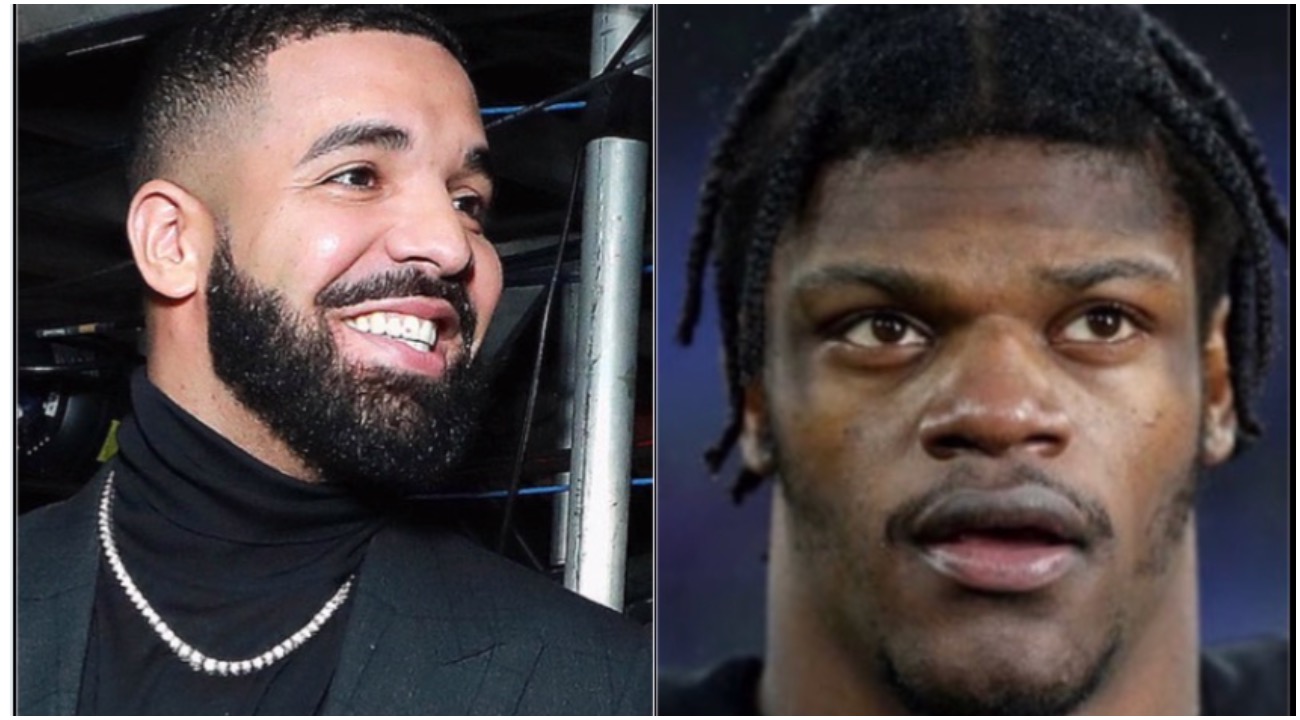 The so-called Drake Curse would almost be scientifically provable had it not been for the Toronto Raptors winning the NBA Championship in 2019. Otherwise, Drake’s history of choosing the losing side is absolute, whether it’s a team sport or an individual affair like MMA. Doesn’t matter if Drizzy was rooting for a professional or college team the result has always been the same (except for the Raptors in 2019).

Hence, reasons (and with sports, feelings) to believe the Drake Curse is real continue to linger, especially after the Baltimore Ravens somehow lost, 28-12, to the Tennessee Titans yesterday (1/11) in their NFL playoff game played at home in Baltimore. For further perspective, the Ravens entered the post season having accomplished the best regular season records for any team in the NFL this past season. Not adding insult to injury but Tennessee became the first No. 6 seed to defeat a top-seeded opponent in the playoffs since 2010.

FINAL: The @Titans defeat the Ravens in the Divisional Round! #NFLPlayoffs #Titans #TENvsBAL

Seems like the Ravens marketing team, and from a business standpoint you can’t blame them, were trying to capitalize on the celebrity power being associated with their team headed into the playoffs.

Could there be a Lamar feature on the next @Migos album? 🤣@QuavoStuntin is the latest celebrity to rep @Lj_era8.

Unfortunately, associating with Drizzy may have come with the cost of the “curse.”

The Drake curse is REAL and you can't tell me otherwise.

#BREAKING: @Ravens becomes the first victim of the @Drake #Curse of the decade. Drake is undefeated in 2020 with a record of 1-0.

Truly devastating. But! Watching Lamar and this Ravens team all year was one of the great joys of my life. I got to share it all with my dad. I made new friends. I cherished every second of it. A special team that will always have a special place in my heart. Onto 2020. 💜🖤

Everything from drake wearing ravens clothes to Derrick Henry walking in like he owned the joint pointed to the titans winning. Ignored the signs. I should not do this anymore

Drake really cursed the Ravens you hate to see it

Raven fans had legit reason to be concerned but Raptors won title last yr so Im not sure Drake curse is a thing 😂😂😂😂😂😂😂😂😂😂 https://t.co/EY2ZGAwWaA

Drake has single handily ended the ravens season. He still got the curse😂 #Ravens #NFLDivisionalRound pic.twitter.com/Yik1Wap1gN

At least one person spread the blame.