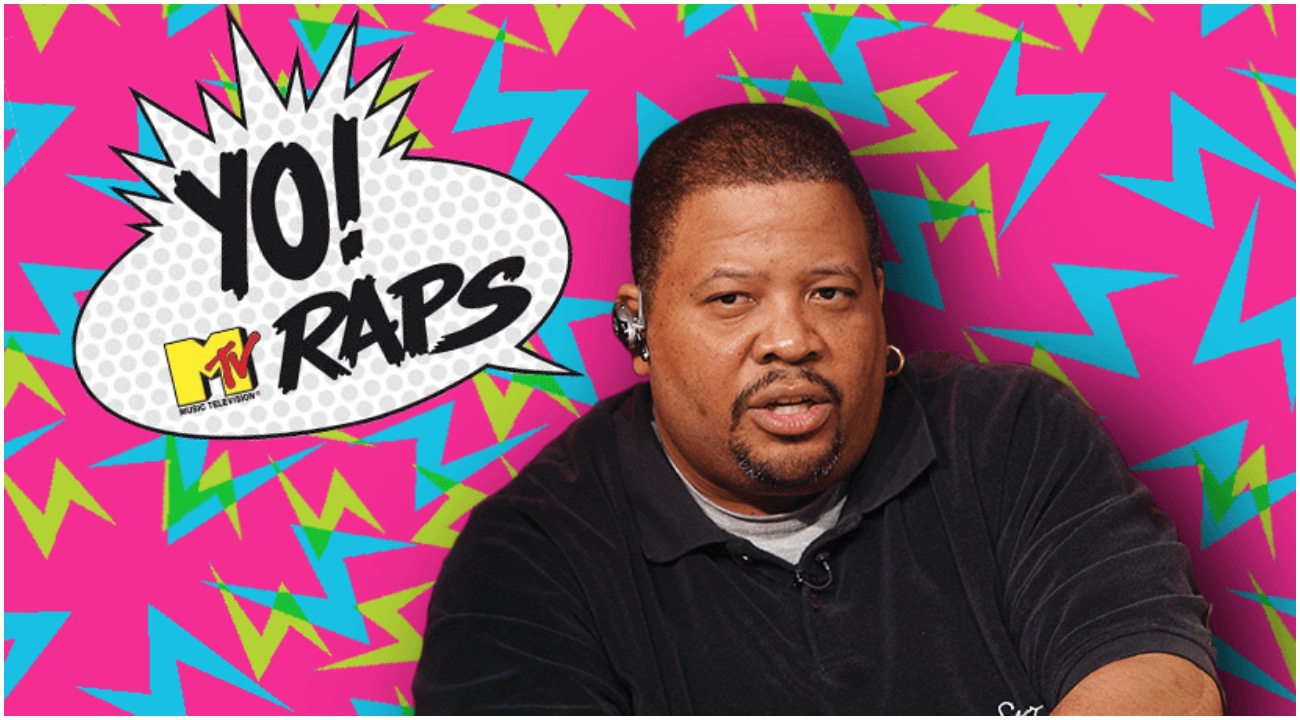 Doctor Dre, a Hip-hop pioneer in his own right, mainly known for hosting Yo! MTV Raps between 1989 to 1995, spoke to WABC about the challenges of his ongoing struggle with diabetes. He also touched on reports that his blindness was the cause of his complications with diabetes, which Dre states isn’t completely true.

Dre explained, “I had my retinas reattached, so I didn’t go totally blind from the diabetes. In the reattachment, I have scar tissue behind my eyes, so when that kind of fluctuates, my vision comes back. Doctor Dre went on to speak about nutrition and taking care of his health, and he also spoke about his connection to a “higher spirit.” Catch the clip below or you can watch the full interview here.

#sneakpeek into our conversation with Doctor Dre airing this Sunday at noon as he dishes on his fight with type 2 Diabetes and the loss of his vision. #inspiration #motivation pic.twitter.com/ePg6UTGJ9A