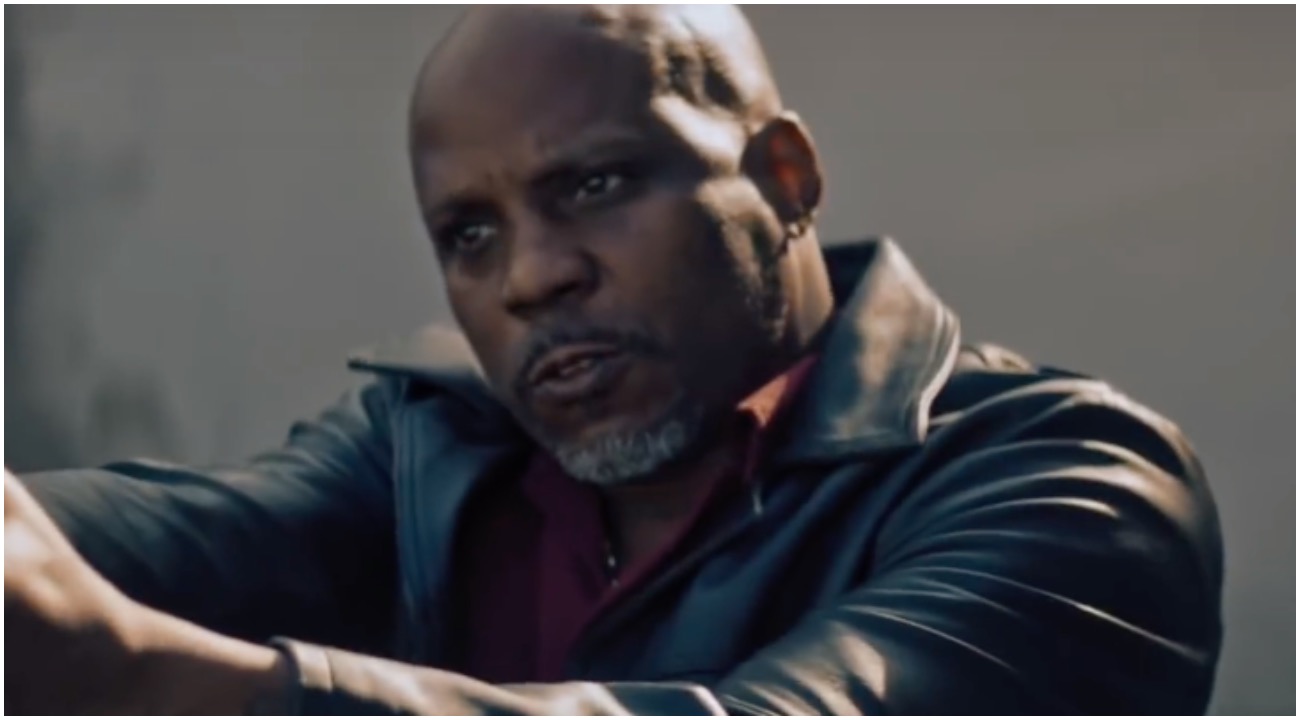 DMX is set to act out one of the biggest acting roles of his career. The Yonkers-bred emcee will be starring in a new film alongside Johnny Messner & Steven Seagal titled, ‘Beyond The Law.’

The Los Angeles-based entertainment company Cinedigm released the official trailer for the action move which is produced by acclaimed filmmaker James Cullen Bressack.

The plot for the action movie revolves around a man’s quest for justice within a corrupt city. When a former detective finds out about the murder of his estranged son, he returns to the streets he used to run. Feeling as though he has nothing to lose, the former detetive takes on a local mob during his mission for revenge.

The film cast also includes Zack Ward from “Transformers,” Chester Rushing from “Stranger Things,” and Bill Cobbs from “Demolition Man,” who round out the cast. Catch the trailer below.