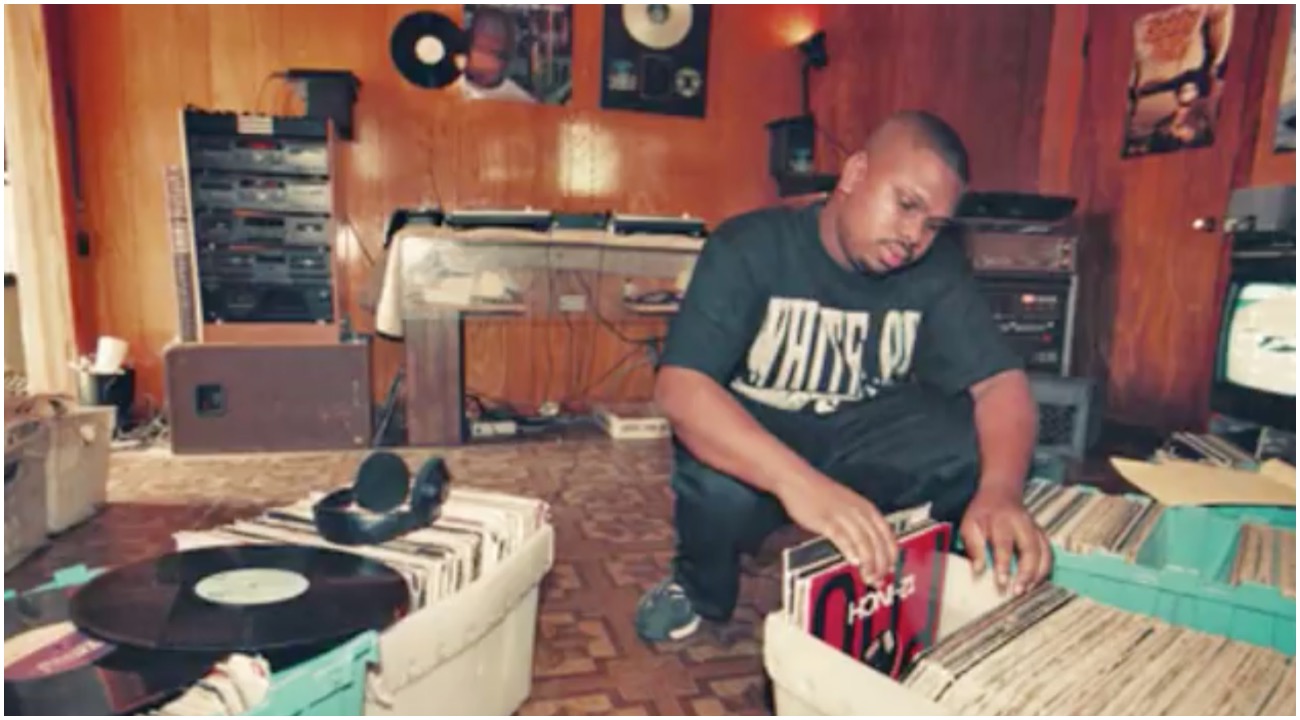 For fans of Southern Rap Culture a reason to rejoice is at hand. A new trailer for a biopic, All Screwed Up, on DJ Screw and the Screwed Up Click is in the pipeline. The S.U.C. was founded in 1990 as Texas Rap Pioneers alongside Port Arthur’s UGK and fellow Houston rappers from Rap-A-Lot and later Suave House Records. The great, largely untold story, of Texas Rap culture and history is one rooted in independent hustling for not only market share but also for respect. The story of Texas Rap is the story of Souther Rap. New Orleans has always provided a continuous stream of rappers since the 1980s. However, most N.O. rappers (Memphis too) remained local and many sought out record deals in Houston (Ghetto Twinz, Big Mike, 8Ball & MJG, etc). It was the Texas scene which knocked doors down pioneering the rap scene in an era where the East Coast and West Coast dominated and competed amongst between each other and against each other.

Catch the trailer for All Screwed Up below. Rip DJ Screw and the S.U.C members who are no longer here.