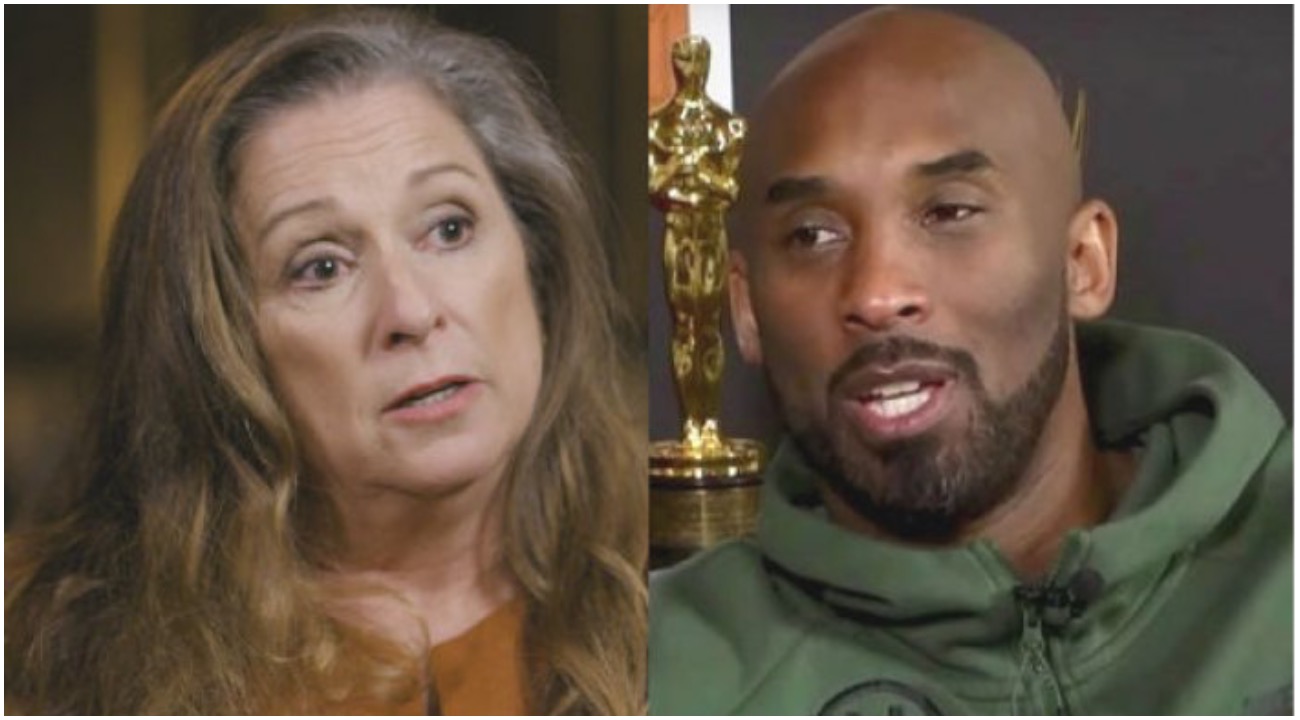 Disney tweeted, “I haven’t said anything about Kobe so far because I felt some time needed to pass before weighing in. But yes, it’s time for the sledgehammer to come out. The man was a rapist. Deal with it.”

Various Twitter users asked Disney whether she felt that people could be redeemed from their past and she has yet to respond. However, the more important question Disney should be asked is how she came to the conclusion that Bryant was a rapist considering sexual assault charges against Bryant were dropped.

Kobe Bryant was charged with sexually assaulting a 19-year-old woman in 2003. Kobe was 25 years-old at the time. There was no clear resolution. There was no verdict. Prosecutors dropped the case just before it was scheduled to go to trial, citing the accuser’s unwillingness to testify. A lawsuit the woman filed against Bryant ended in a settlement, the details of which have never been made public. Hence, anyone accusing Kobe Bryant of raping this woman should be sued on the basis of defamation.

Actress Evan Rachel Wood also came under heavy criticism for a similar tweet, which she eventually deleted, that read, “What has happened is tragic. I am heartbroken for Kobe’s family. He was a sports hero. He was also a rapist. And all of these truths can exist simultaneously.”

This follows Ari Shaffir stating Kobe Bryant’s death was a “good story” because he “got away with rape.”

The truth of the matter is that these people would easily face defamation charges if Bryant was still living. There is no reason why they shouldn’t all face defamation charges now. Racism is never easy to prove because it involves highlighting a person’s intention in attacking another person is based on his/her race. However, America has a centuries of history to bear witness to a strong, ever-lurking side of it which is both covertly and overtly racist. What gives anyone the right to judge someone in the court of public opinion when this very person had charges against him/ her dropped by a court of law? Perhaps racism can explain this phenomenon. If anyone has any other possible explanations this would be a good time to present them but saying Kobe raped that woman is out of the question, at least according to the court of law which overseen the matter. Catch both tweets below. 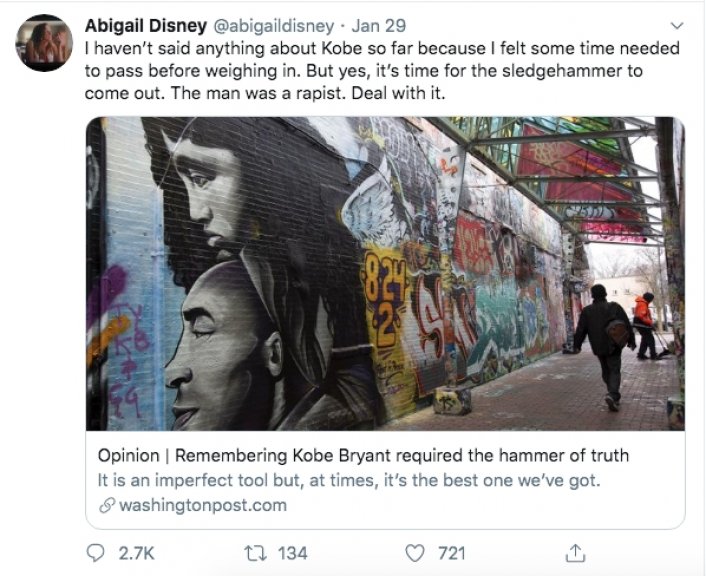 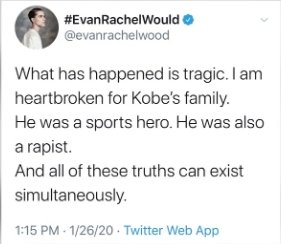