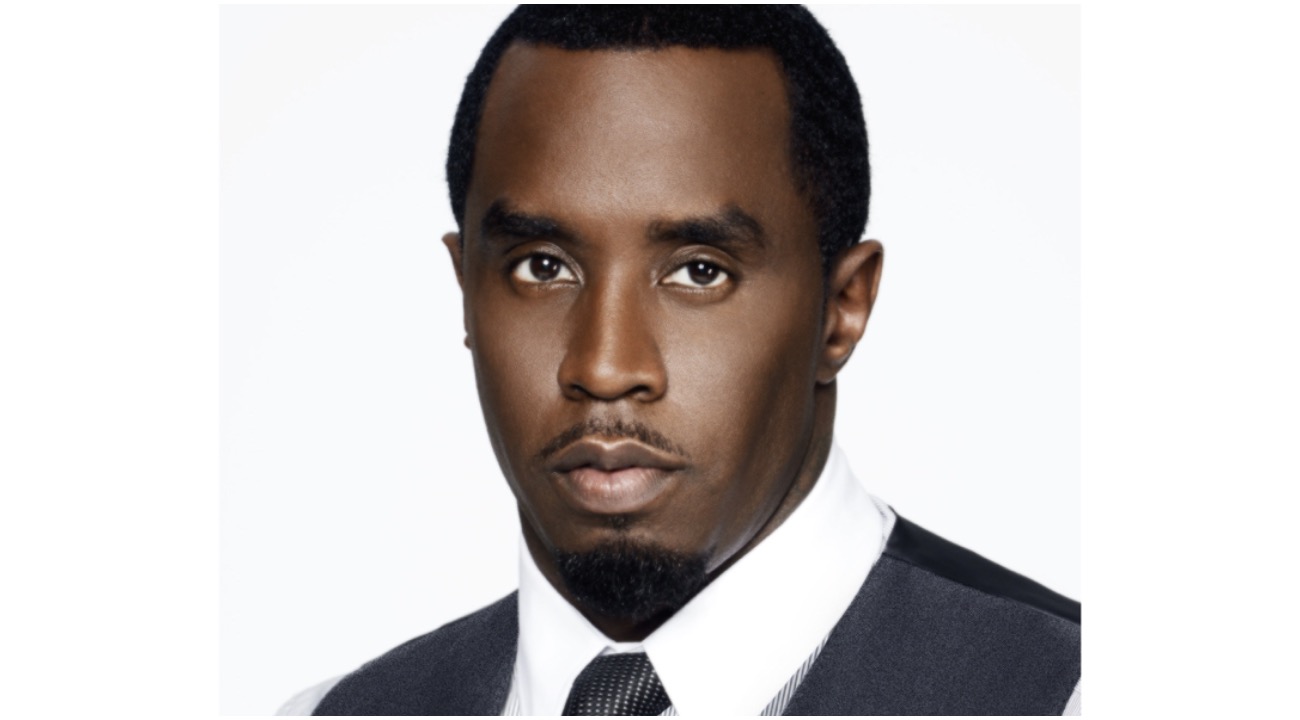 Diddy spoke out against the Grammy Awards claiming “Black music has never been respected” by the awards ceremony and its organizers. This comes in the wake of bombshell allegations being leveled against both the Grammy Awards and it’s parent company the Recording Academy by suspended CEO Deborah Dugan who recently stated the Grammy’s are rigged and she has the proof to validate her claim.

The general population has always had their suspicions of the Grammy Awards having a skewed process to dish out awards. If there’s a definition of “culture vulture” then the Recording Academy would be the textbook definition. Now, with an insider like Ms. Dugan who only recently took over the helms of the institution this past fall 2019 with a mandate to bring transparency to the secretive organization and to clean up corruption making these bold statements, legitimacy has been granted to the conspiracy theory that has existed for years.

After Dugan made her statement, Chuck D was quick to offer his public support by penning a letter with a harsh tone aimed at the corporate interests influencing the Recording Academy and their minions with the organization (read about that here).

Now, with Diddy coming out and publicly criticizing the Grammy Awards for not “respecting Black music,” this only adds to the momentum being leveled against secretive institution. Bloomberg reports that Diddy states,

“So I say this with love to the Grammys, because you really need to know this, every year y’all be killing us man. Man, I’m talking about the pain. I’m speaking for all these artists here, the producers, the executives,…The amount of time it takes to make these records, to pour your heart into it, and you just want an even playing field.”

Diddy continued, “So right now with this current situation, it’s not a revelation…This thing been going on, and it’s not just going on in music, it’s going on in film, it’s going on in sports, it’s going around the word. And for years we’ve allowed institutions that have never had our best interest at heart to judge us. And that stops right now.”

In late November, Diddy issued a stern warning about what he feels are racist policies being implemented in the business world of American media and how this will impact minorities in their long-struggle for ownership (read more about that here).