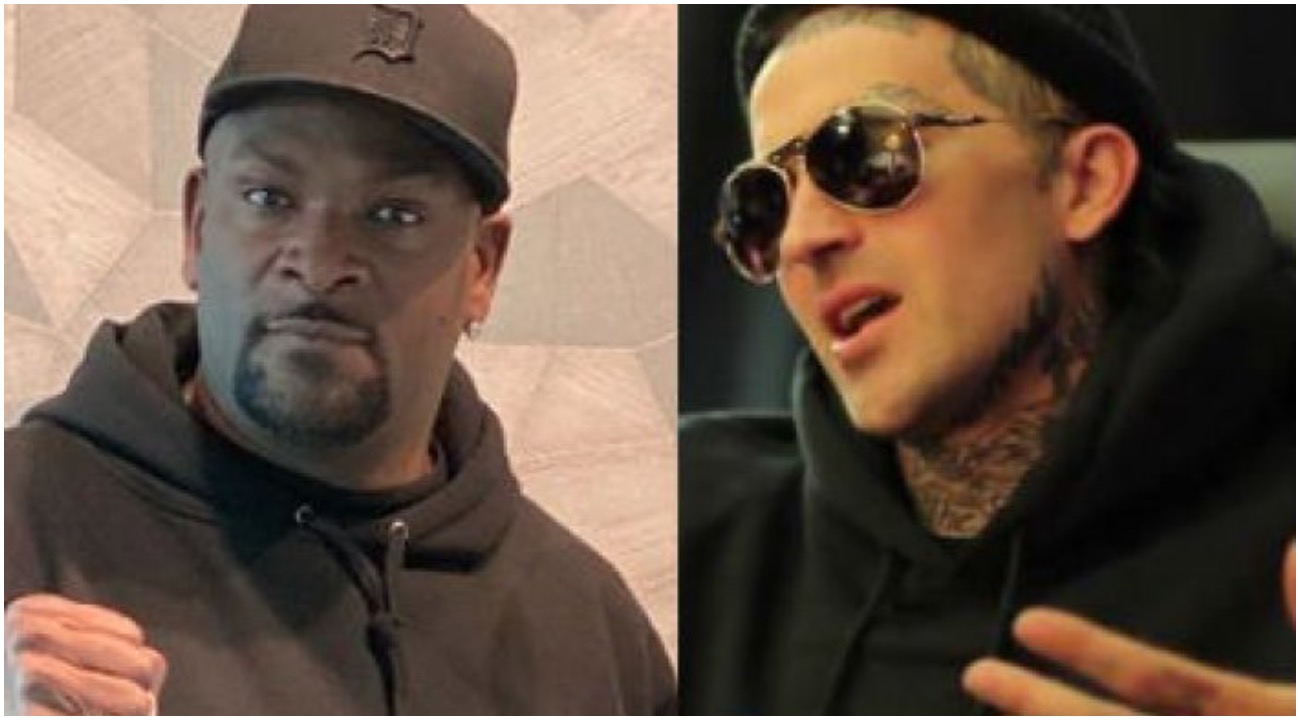 If you’re old enough to recall, underground Boss of Detroit’s vibrant rap scene previously put the infamous ‘no fly zone’ into effect on Miami rapper Rick Ross. As a matter of fact, when you hear the term No Fly Zone in rapping context it’d be only right to recall Trick Trick. The context of the situation was Rick Ross threatening Eminem. This was when Trick Trick hopped on a track with Slim Shady and publicly warned Rick Ross only for Ross to eventually find out the hard way who the Detroit’s Goon Sqwad is.

In case you missed the entire context of Royce Da 5’9″/ Yelawolf you can find it here. Now, Trick Trick seems to putting former Shady Records rapper Yelawolf on the same notice. 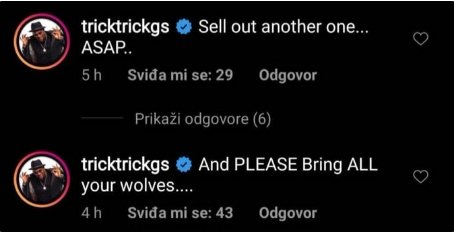 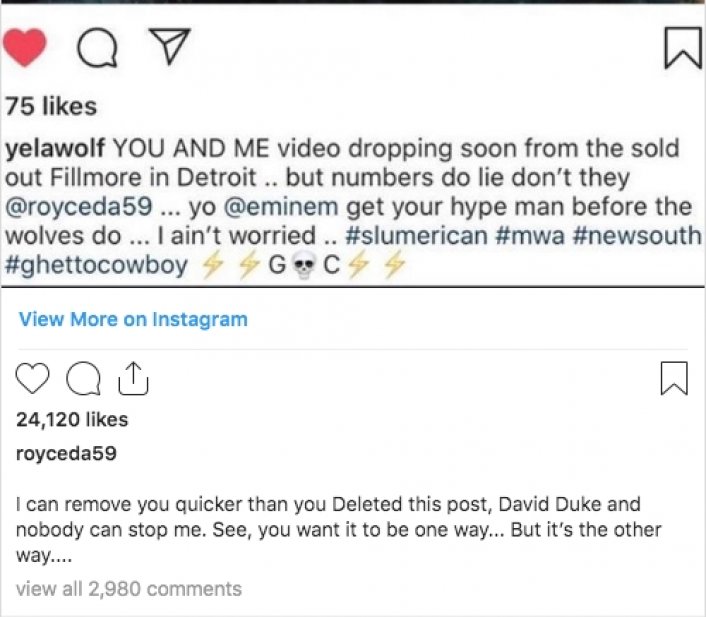