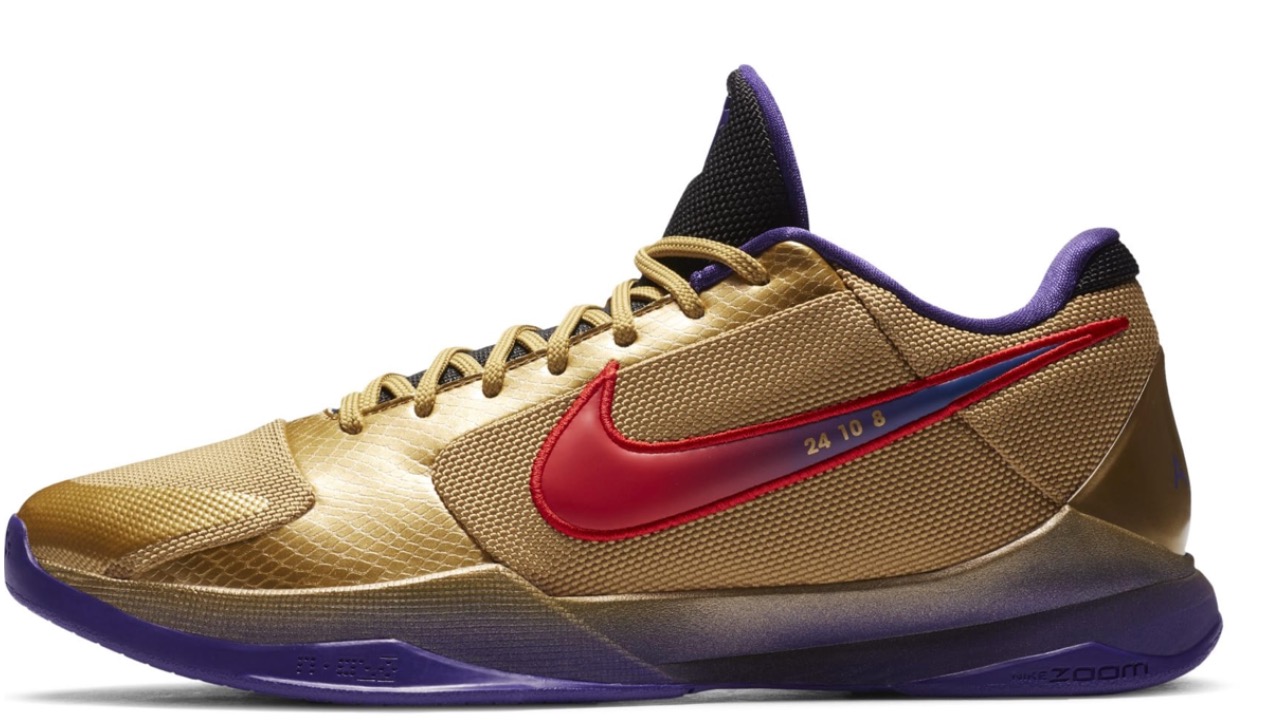 With a release date still unknown, SNKRS (i.e., the Nike sneaker app) product images of the upcoming “Hall of Fame” Undefeated x Nike Kobe 5 Protro in metallic gold (which is the final piece in the Undefeated x Nike Kobe 5 Protro collection) have surfaced. We’ll be sure to notify you as soon a release date is confirmed but it should be dropping soon.

The sneakers are a collab between Nike and sneaker boutique & apparel brand Undefeated. Undefeated was founded in L.A. in 2002 and has collaborated with Nike, Adidas, Beats By Dre, Shoyoroll, Maharishi, Asics, the LA Galaxy Find and others. The company has since branched out to Japan and China as well.

Other Undefeated x Nike Kobe 5 Protro color types which were previously released were sold on undeafeted.com for $390.00. Of course, that’s before they are purchased and sold again the re-sell market.Find official photos below courtesy of Nike. 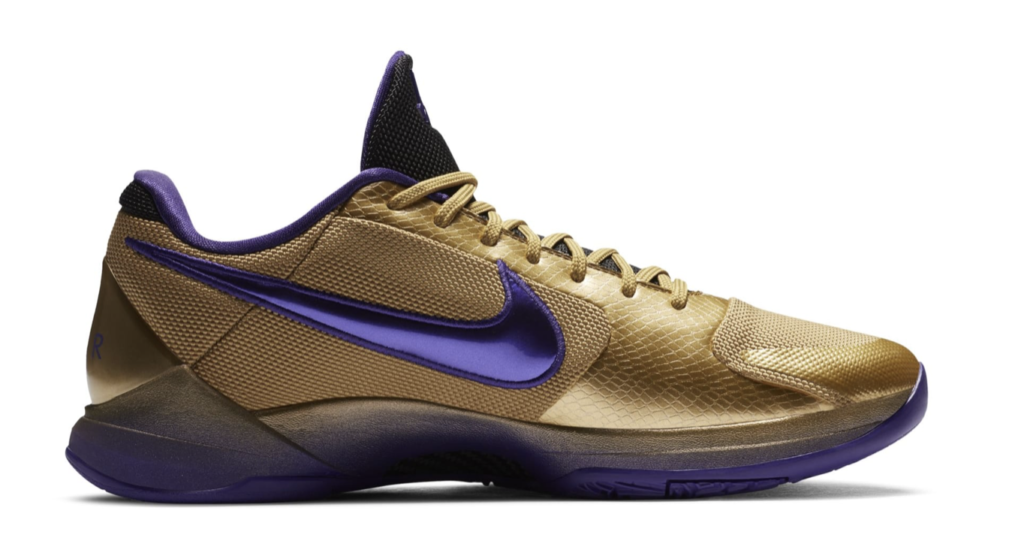 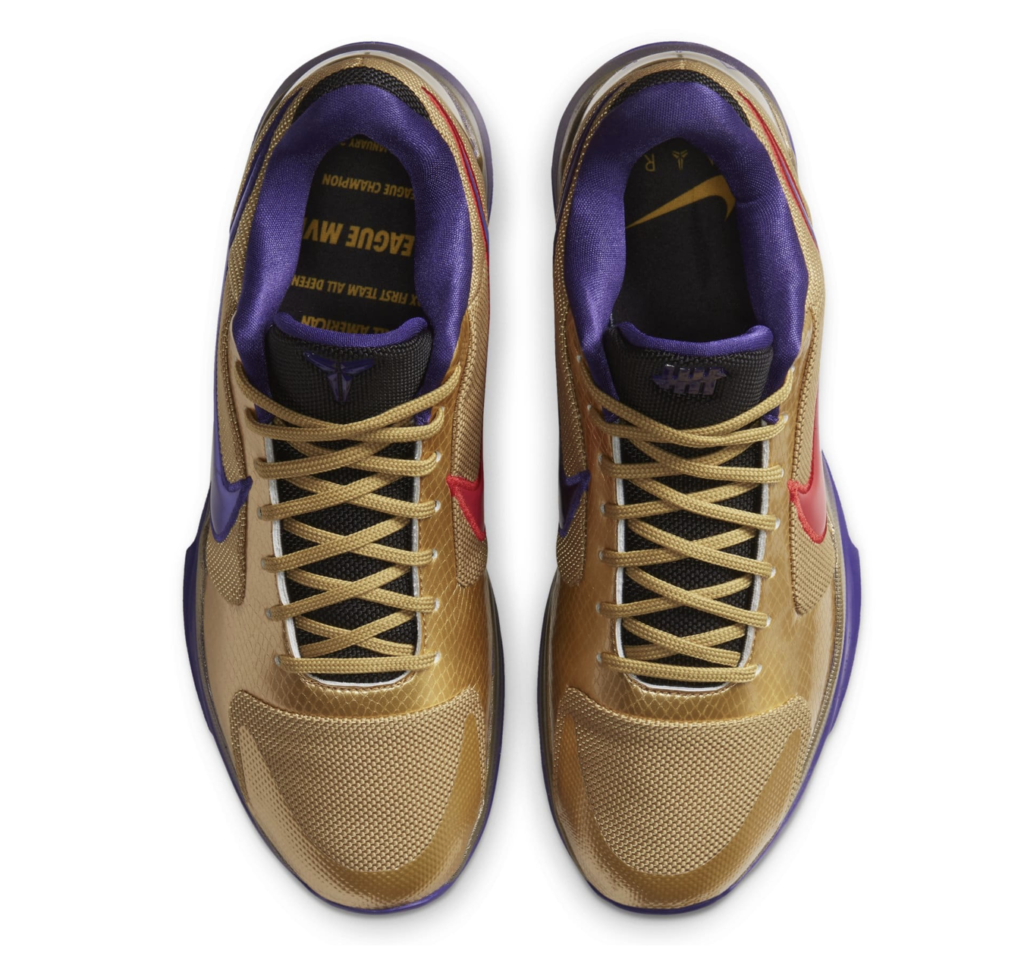 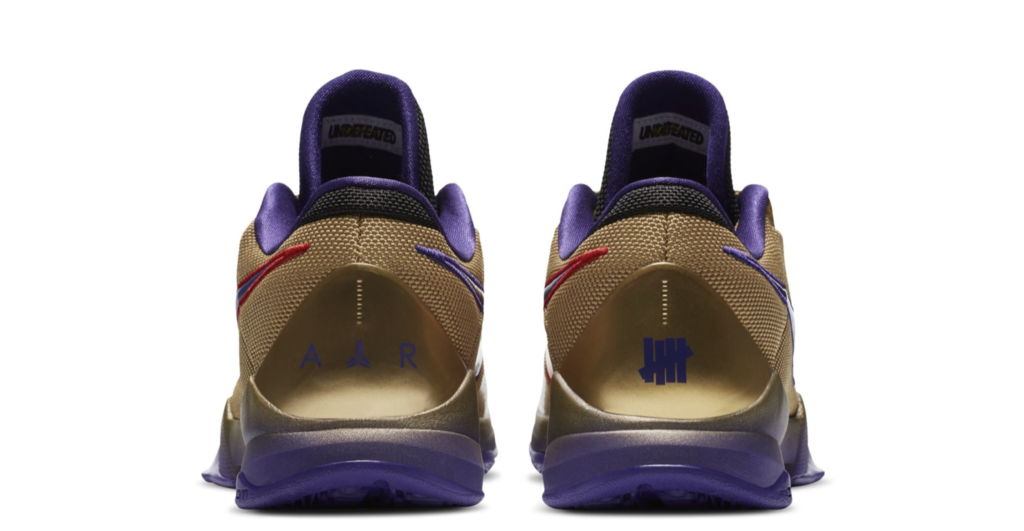 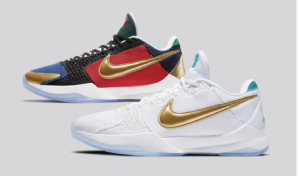 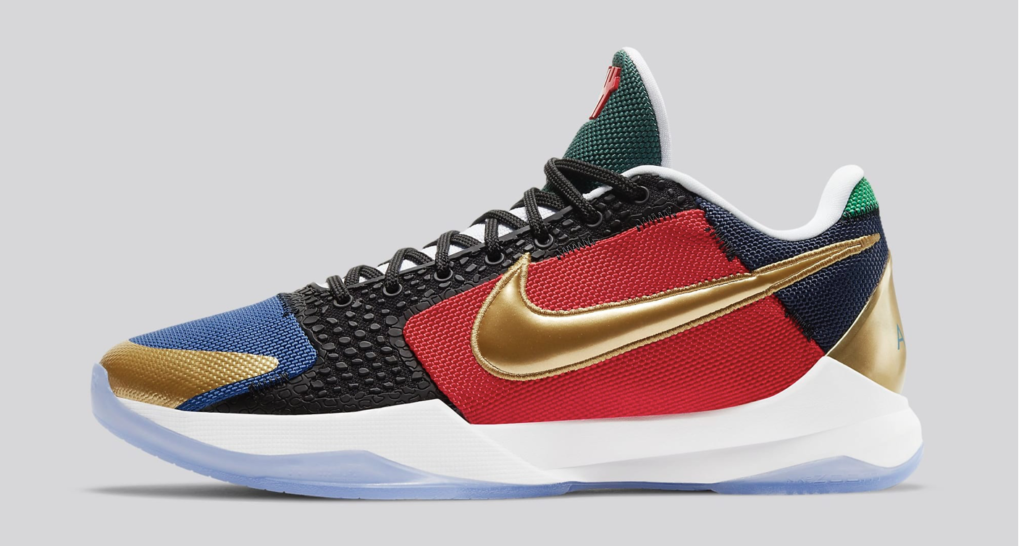 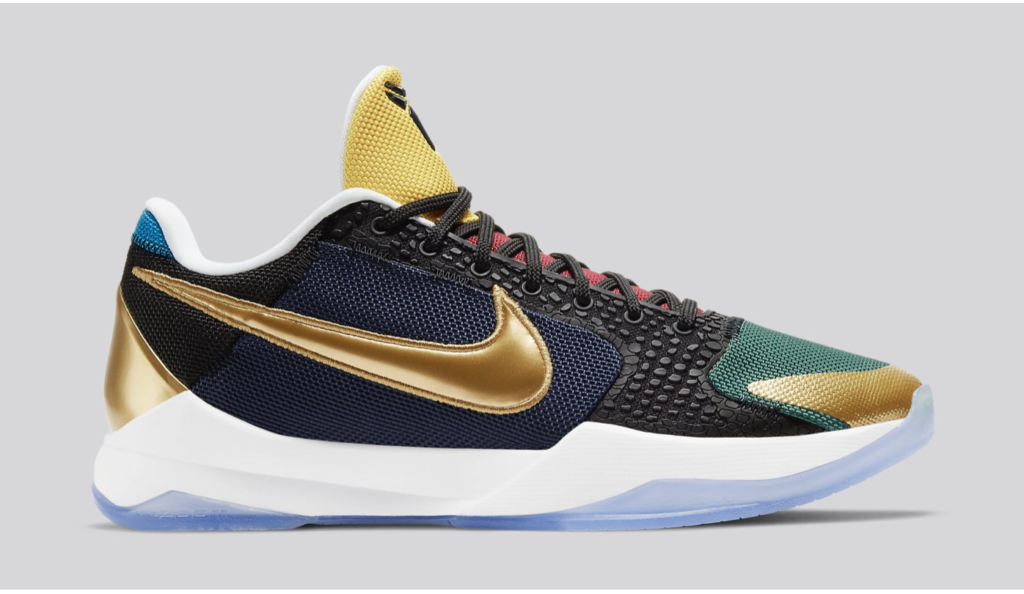 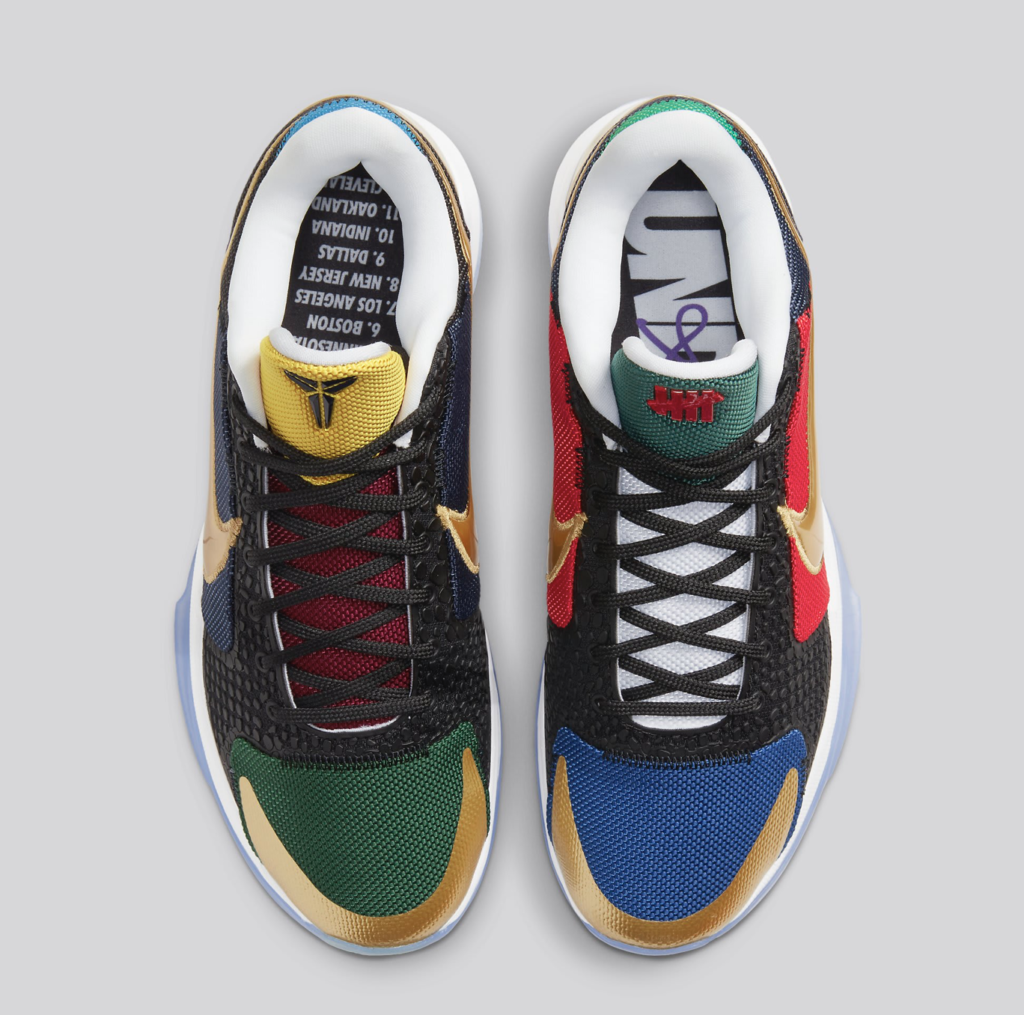 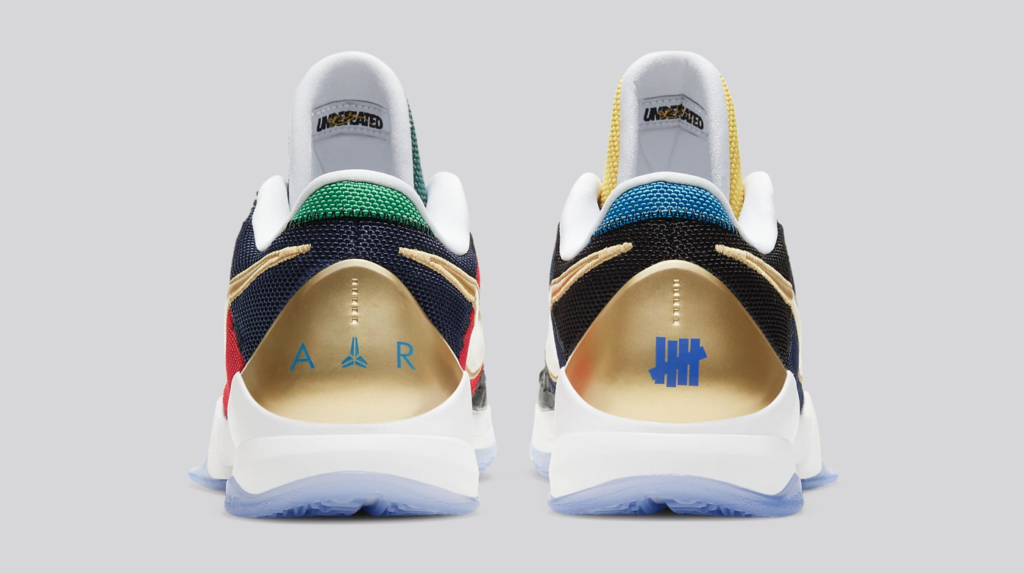 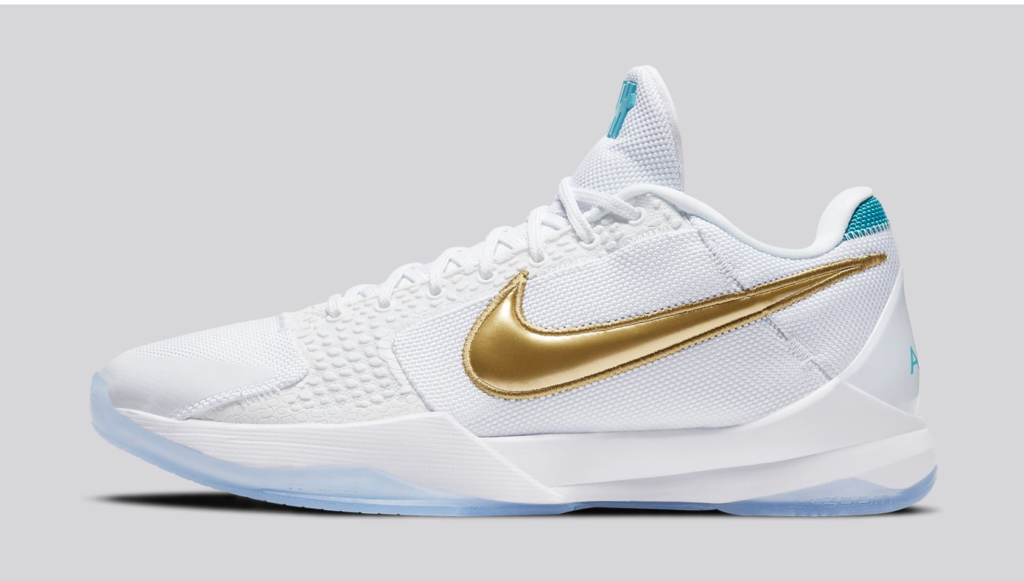 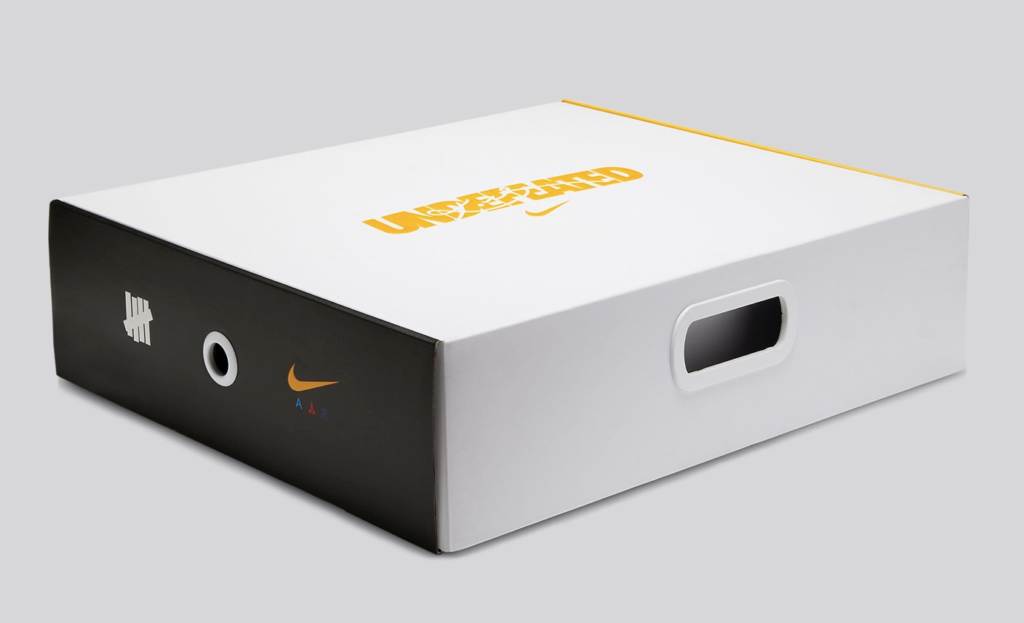 Let us know what you think. Is this something you’d consider wearing?