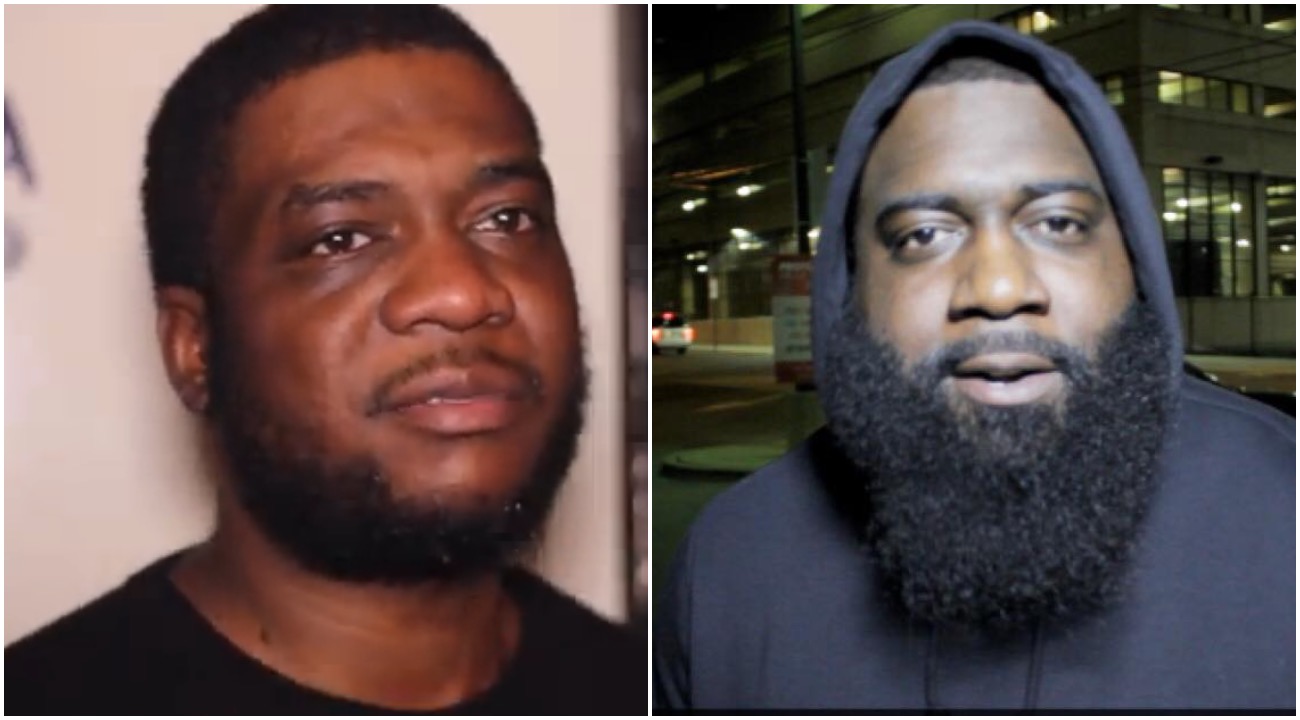 The Department of Justice’s U.S. Attorney’s Office for The Eastern District of Pennsylvania issued a press release-like statement following the completion of the trail involving Ar_Ab (legal name: Abdul Ibrahim West) and co-defendants Bionickhaz (legal name: Jamaal Blanding), Meliano (legal name: Jameel Hickson) and NoBrakes Bras (legal name: Hans Gadson). The document also mentions Dark Lo (legal name: Charles Salley) who was not a co-defendant. However, Dark Lo was arrested during the trial for “witness tampering” which basically means intimidating the snitch (Tez [legal name: Dontez Stewart)]. During the trail, Stewart reportedly requested that the court disallow Dark Lo from being present while he snitched. The judge would then ask Dark Lo to leave the court room and interestingly the Federal agents arrested him later that evening. The people in charge of Dark Lo’s Instagram account would eventually post the following,

The one-page statement is titled, ‘Philadelphia Rappers and Associates of “Original Block Hustlaz” Gang Convicted for Large-Scale Drug Trafficking.’ As we previously noted, the convictions brought against Ar_Ab and his co-defendants revolve largely around conspiracy charges (you can read about that here).

According to the federal conspiracy statute:

The agreement by two or more persons is the essence of the crime. If there is no agreement, there can be no conspiracy.
The co-conspirators must agree to commit a federal crime or to defraud the United States or any federal agency in any manner and for any purpose.
At least one co-conspirator must take an overt act in furtherance of the conspiracy.

In other words, the overt act itself need not be unlawful, and not all members of the conspiracy are required to take an overt act; one co-conspirator’s overt act is enough.

Regarding Ar_Ab and his co-defendants, the government states the following (notice how each co-d is facing up to life in prison),

“The evidence at trial showed that defendants West, Blanding, Hickson and Gadson ran a violent drug trafficking organization from at least March 2017 until June 2018. Although they purported to be rap music artists and associates of a local music label and group known as the “Original Block Hustlaz,” or “O.B.H.”, these defendants made money distributing cocaine, crack cocaine, methamphetamine, and heroin in and around Philadelphia. The organization was led by West, who purchased bulk drugs, distributed the drugs, and ordered acts of murder and violence in furtherance of the organization’s drug trafficking. Additionally, Blanding and Hickson imported drugs from California, while Gadson and Blanding distributed the drugs throughout Philadelphia.

Throughout the course of the investigation, law enforcement agents conducted surveillance and undercover sting operations during which drugs were purchased from the defendants. The defendants maintained four separate properties in connection with their drug trafficking organization. In May 2018, agents executed a search warrant on one of the properties and seized ten kilograms of cocaine and five pounds of methamphetamine.

Each of the defendants now faces a maximum of life in prison under federal law.”

The government then goes on to note the following about Dark Lo,

“The complaint against defendant Salley alleges that on November 6, 2019, a cooperating witness in the above-referenced trial received a threatening letter from Salley under the pen name “Ron Harvey,” a pseudonym Salley has used in various rap songs. The complaint further alleges that Salley, who also goes by the stage name “Dark Lo,” threatened physical violence against the cooperating witness and others if the witness testified at trial against Salley’s O.B.H. associates.

If convicted, Salley faces a maximum possible sentence of 20 years’ imprisonment and a fine.”

Sad day for OBH. Hopefully Ab’s brother LikMoss will continue down the music path. Anyone interested in “following” Lik can find is IG account below.

Right or Wrong we taught to stand strong #freedamen