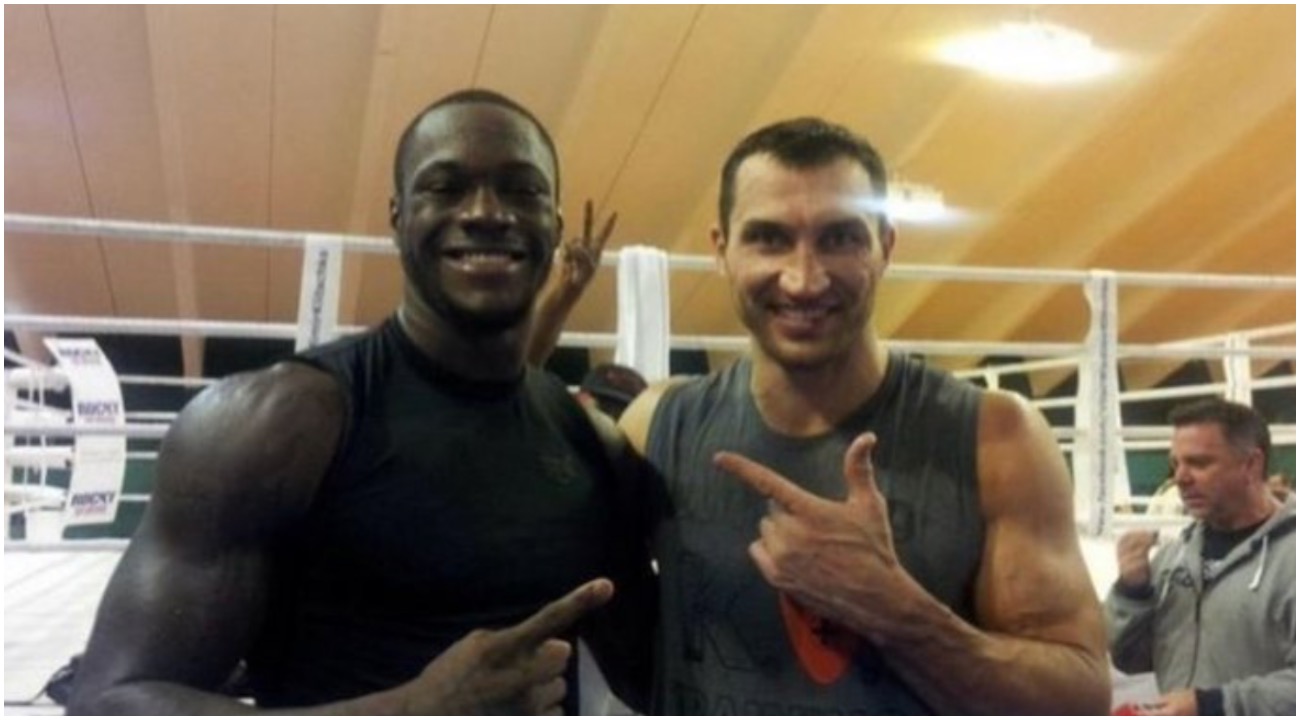 Heavyweight contender Dillian Whyte continues to throw jabs via the media aimed at Deontay Wilder. Whyte, the WBC’s #1 rated challenger to Wilder’s belt, called The Bronze Bomber “the WBC Worlds Biggest Coward belt to be known as the WBC…”

Congratulations to @BronzeBomber who has been awarded a special belt by @WBCBoxing the WBC Worlds Biggest Coward belt to be known as the WBC WBC belt for successfuly avoiding me as his official #1 ranked challenger for over 800 days #coward #excuses #wbcwbcbelt #800days pic.twitter.com/EjWV8j21lw

In addition, Whyte explained to Sky Sports in another attempt to embarrass Wilder and draw him into a boxing match that the current WBC Heavyweight Champion was not only KO’d by Wladimir Klitschko but knocked out cold by the former Ukrainian champion. 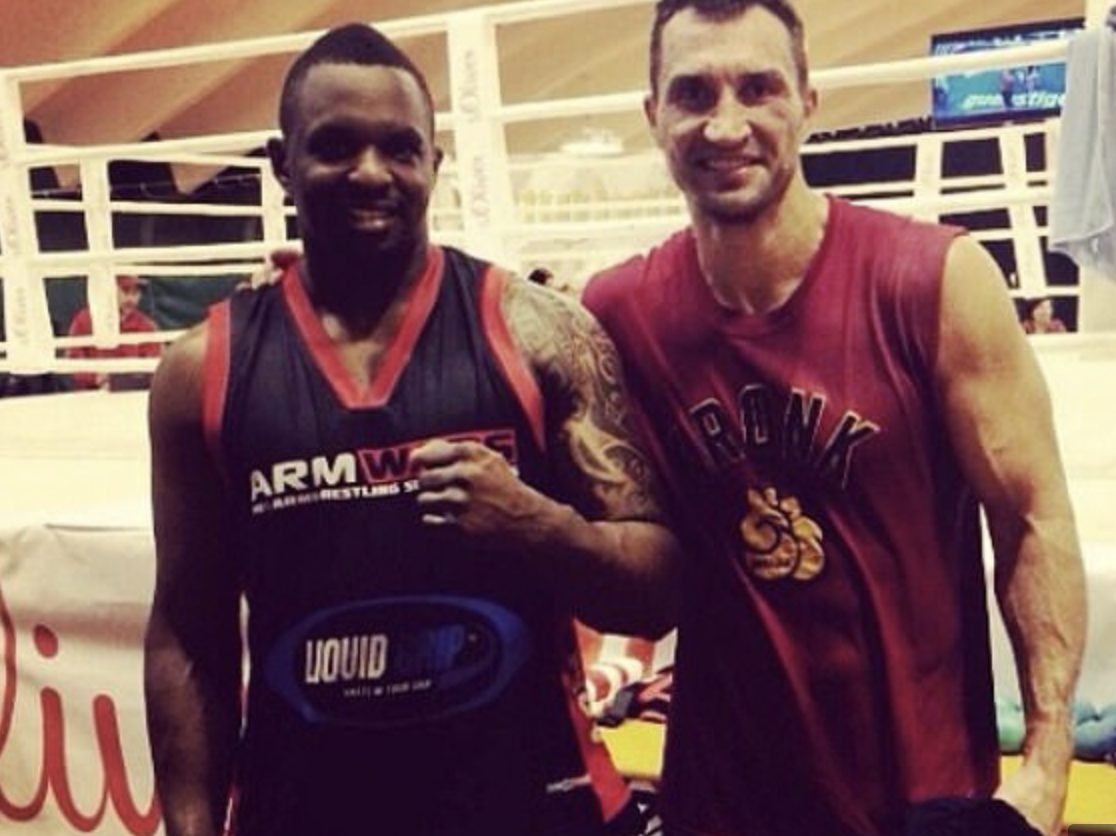 Klitschko was known for running a sparring camp in Austria for up and coming Heavyweight fighters. In explaining the situation to Sky Sports Whyte states he got sent home for roughing up Klitschko during their own sparring session before explaining seeing Klitschko knock out Wilder cold,

“I was just trying to learn, and then I saw him [Klitschko] knocking people out. I was thinking ‘you ain’t fu*king knocking me out.’ I went in there and I went after him [Klitschko],”

“He [Klitschko] broke [British Heavyweight boxer Ashley] Sexton’s nose. I said ‘nah. Woah, you’re not knocking me out. I’m coming’. I went in there and started roughing him up and having a proper fight with him. I got sent home for that.”

Then Whyte describes seeing the currently undefeated Wilder get layed out, 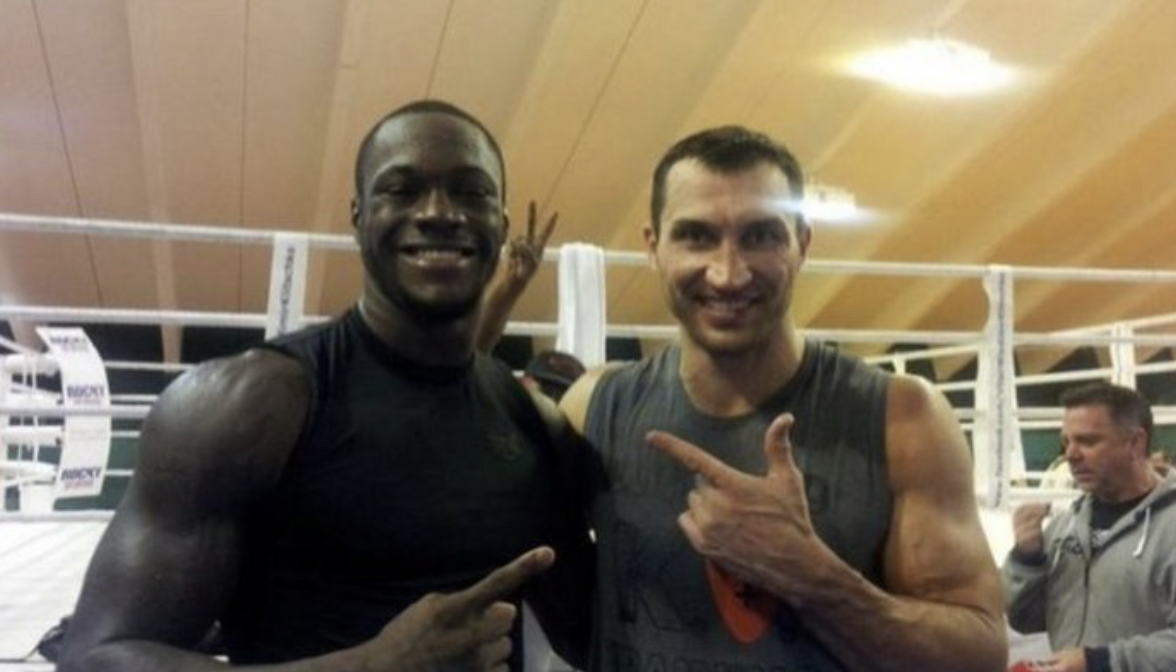 “I’ve seen him [Wilder] getting knocked out…Wladimir knocked him out.

“He [Wilder] knew what happened. He had his hands up. He was roughing Wlad up, bringing the smoke, and he was going wild. Wlad backs up, changes his footwork, feinting, feinting, jabs to the body, throws that feint jab, left hook. Wilder had his hands up, he was gone.”

“It wasn’t no knockdown, he was knocked cold. Properly twitching as well. That’s why they probably didn’t want him [Wilder] to fight Wlad, because Wlad was going to fight him as a pro and Wilder never fancied it the whole time.” 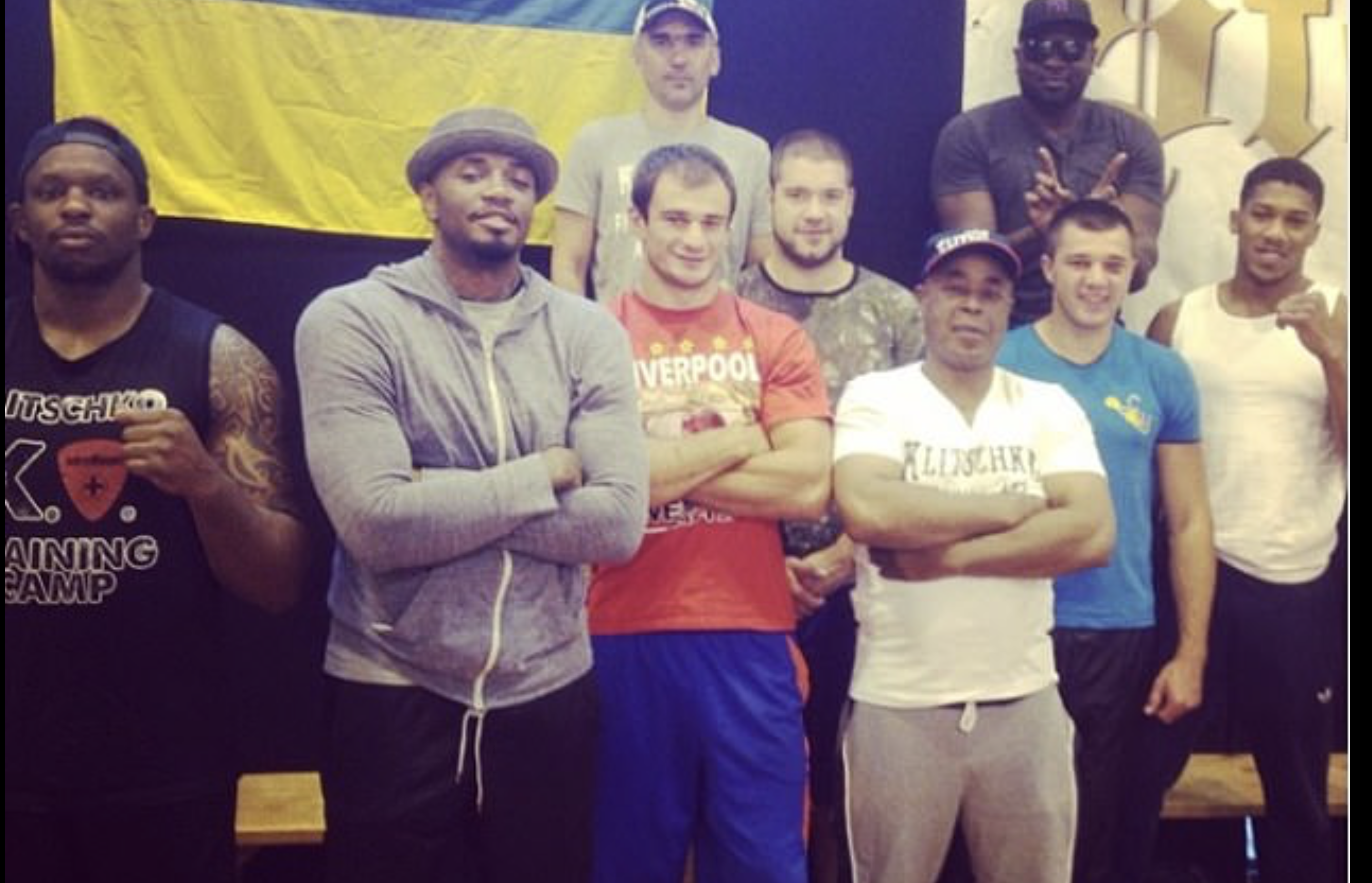