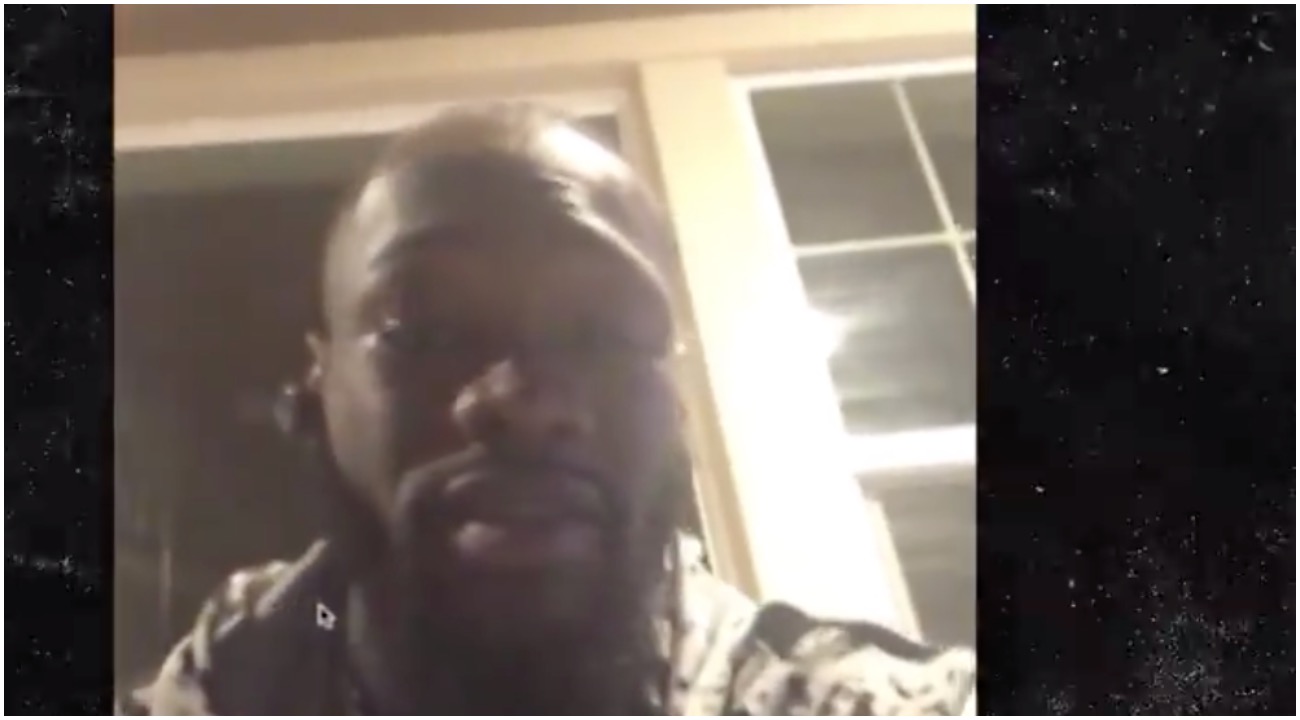 Deontay Wilder wants some respect put on his name. Wilder will fight his next bout against British fighter Tyson Fury in February of 2020 after KO’ing Luis Ortiz on 11/23. The Wilder-Fury rematch is a unification bout for the Heavyweight title division. Wilder recently addressed not receiving respect from Floyd Mayweather as the boxing world’s “next big Black star.”

Now, in response to George Foreman saying Wilder has yet to prove he hits as hard as Mike Tyson (see that here), Wilder has stated to TMZ Sports,

“I am the hardest-hitting puncher in boxing history, period…” while qualifying his statement. Catch Wilder’s response below.