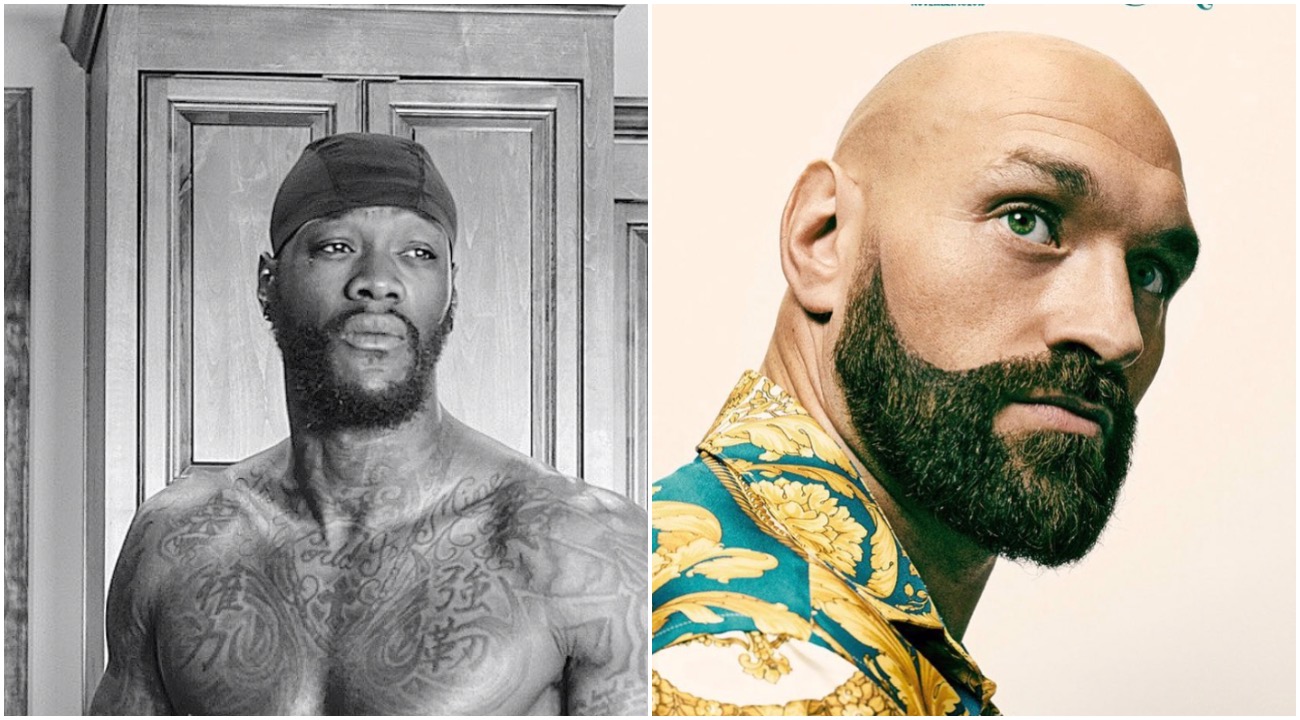 Deontay Wilder (42-1-1-41 KOs) has exercised the right in his contract to a rematch against Tyson Fury (30-0-1-21 KOs). This follows Fury pounding Wilder during their 2nd fight on 2/22. The fight made it to the seventh round before Wilder’s camp threw in the towel in order to signal a submission on the part of the Bronze Bomber.

Fury and Wilder first fought on 12/1/2018 with the fight resulting in a draw and since have been able to bring attention to professional boxing’s Heavyweight division unlike anything witnessed in over a decade. No date has yet to be set regarding when the two men will fight next. Wilder winning the third match versus Fury would likely trigger a fourth fight for the two men. Wilder losing would probably see Fury moving on to fighting fellow British heavyweight Anthony Joshua (23-1-0-21 KOs).

Meanwhile, both fighters continue to promote themselves on an international level. 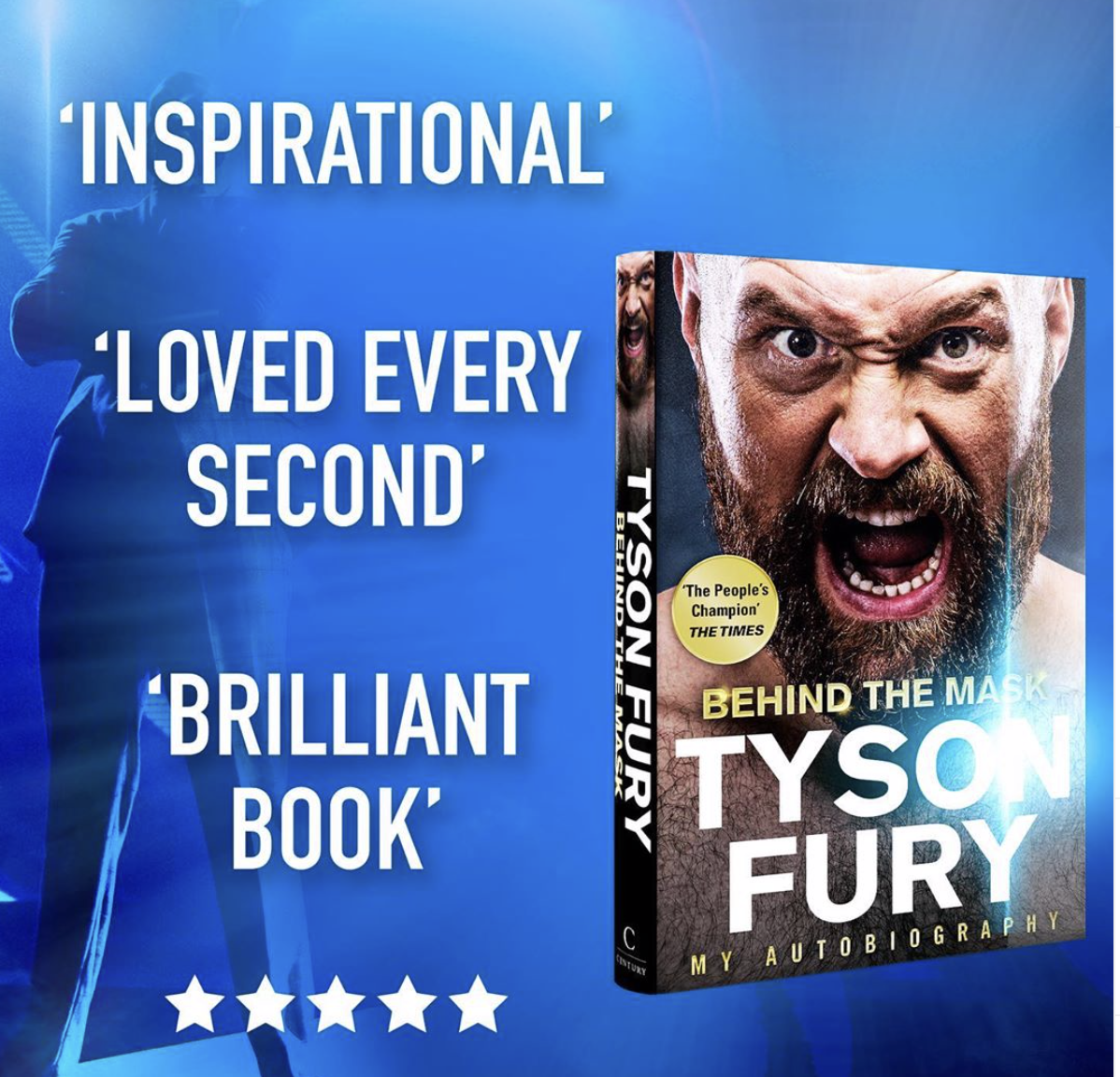 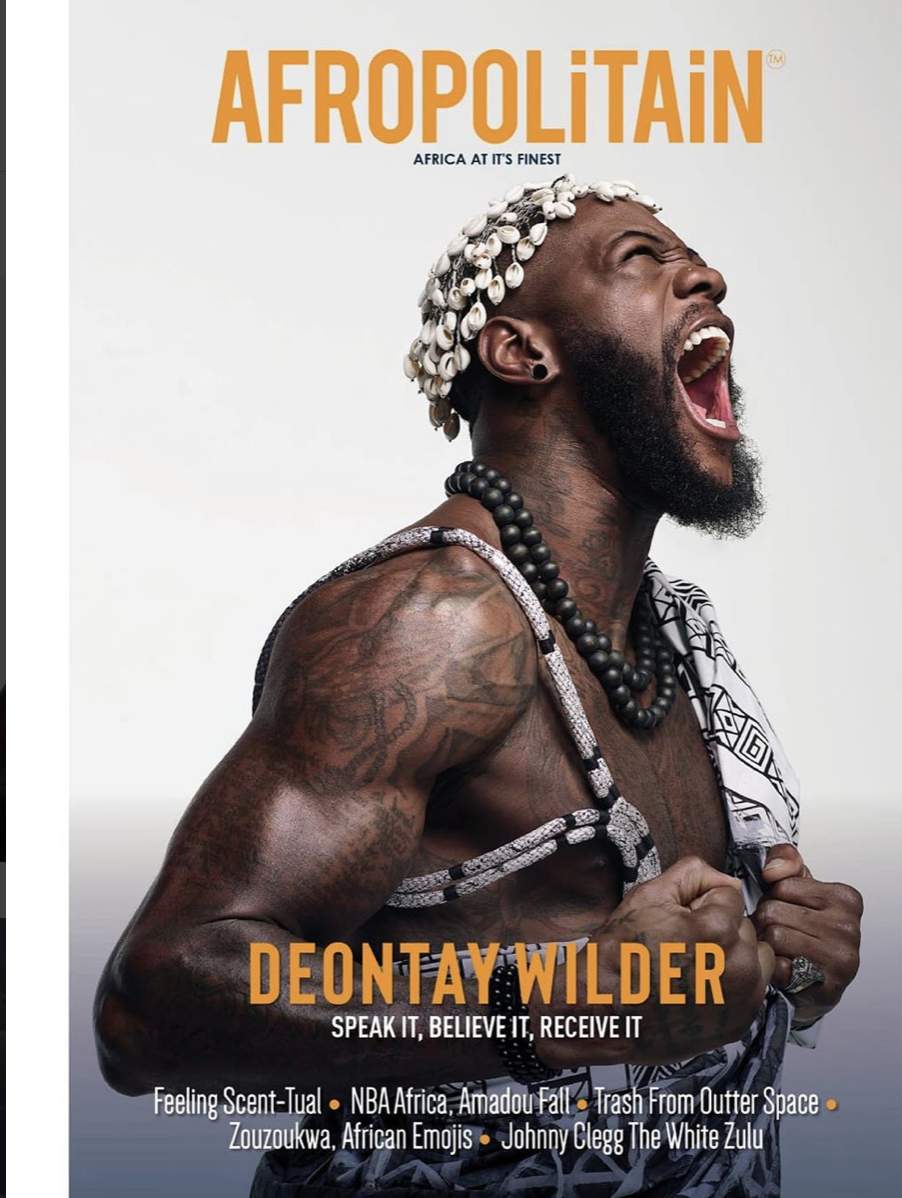