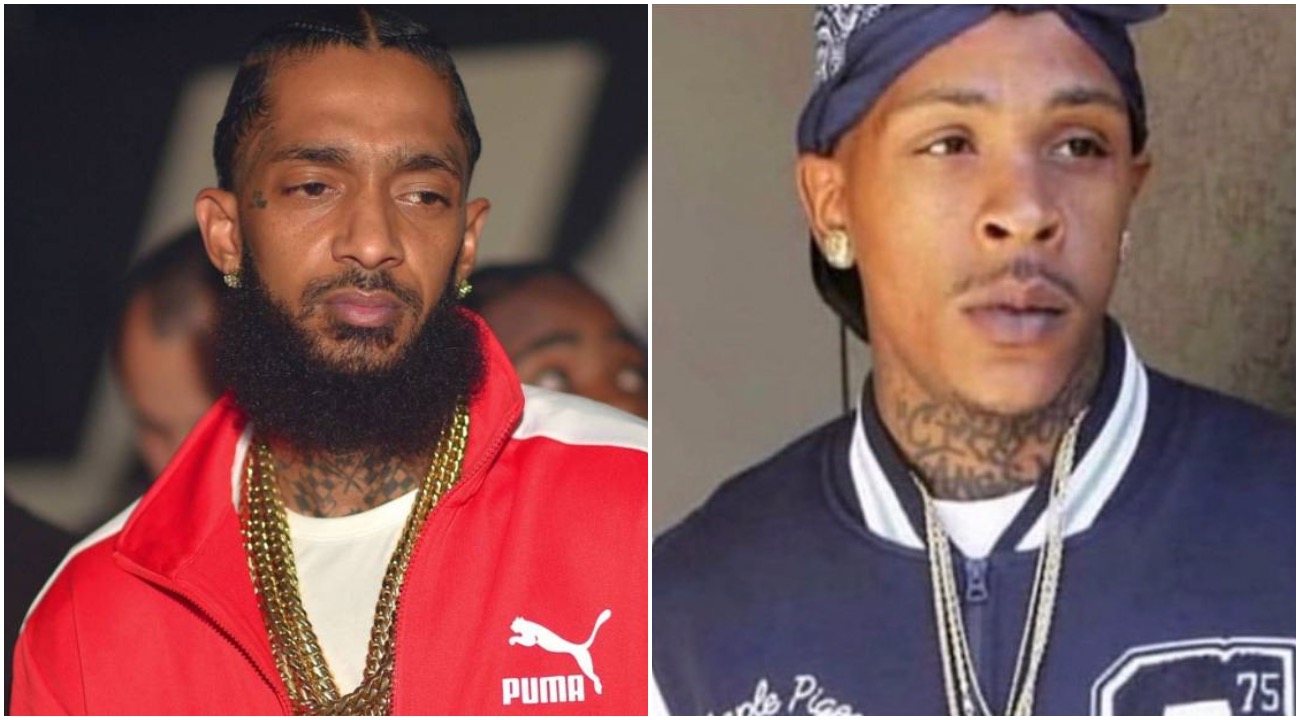 Eric Holder Jr., Nipsey Hussle’s alleged killer, is due in court soon where a battle over his trial date is expected to begin. Holder, and his attorney, have several times now waived Hoper’s right to a speedy trial. A person accused of a felony in the State of California has the right to convene his/ her trial within 60 days. There are benefits and drawbacks to exercising this right and apparently Holder and his legal team believe their best bet was to forgo this right.

Basically, Holder is prolonging his trial. In addition to that, Nipsey Hussle’s (legal name: Ermias Asghedom) alleged killer is attempting to have 2 charges dropped before the trial even begins. Holder is facing the following charges: one count of murder, two counts of attempted murder, two counts of assault with a deadly weapon, and one count of felon in possession of a firearm. His legal team motioned to have the 2 counts of attempted murder, which rest on the “Kill Zone” theory, dismissed. Anyone seeking to understand more about the “Kill Zone” theory can read up on it here.

UNC Annenberg Media reports the following are taken into consideration when establishing if the “Kill Zone” theory is applicable,

“In order for the ‘Kill Zone’ theory to apply when determining attempted murder, six factors must be proven: there is a primary target, type of weapon used, distance between the shooter and target, proximity to other victims to target, whether victims are in an enclosed area, and whether the target was moving in the attack.”

Prosecutors working the murder trial feel confident every aspect of the Kill Zone theory is applicable in this case. In pre-trial hearings which will commence soon, prosectors are expected to object to Holder’s motion to dismiss the attempted murder charges and ask for a trial date to be set. If a trial date is set it could take place as soon as the beginning of 2020.