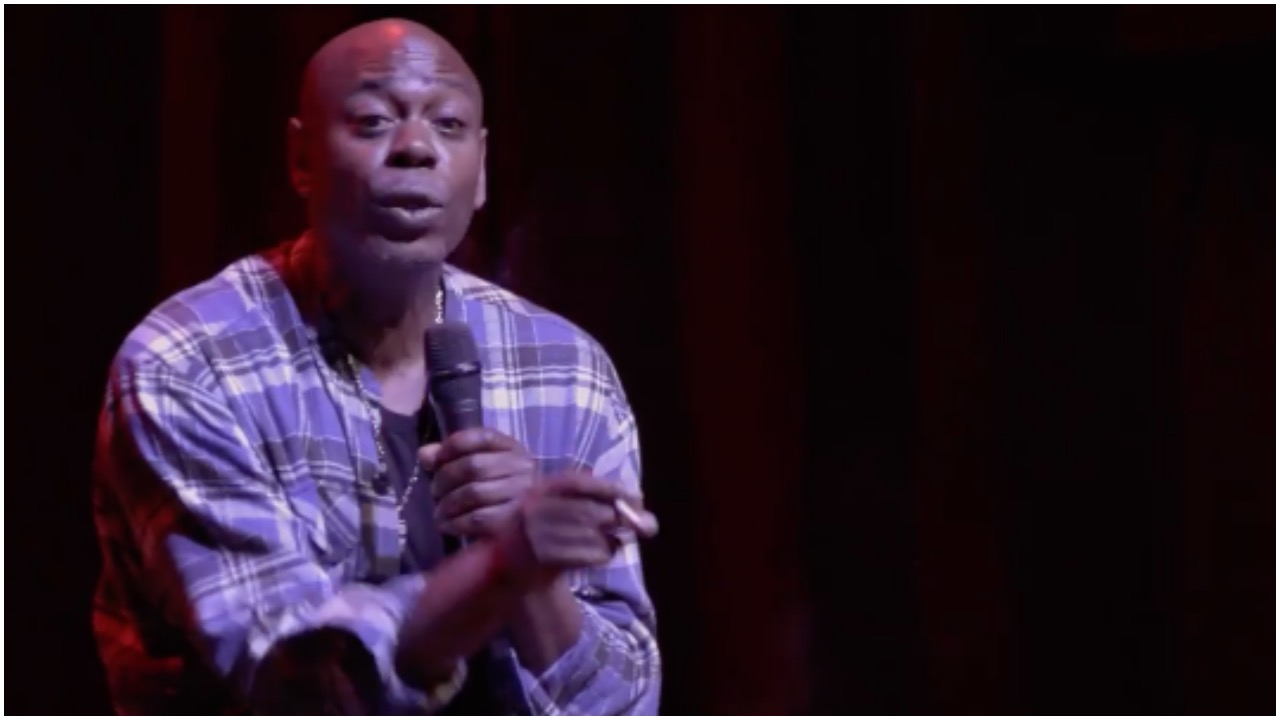 Dave Chappelle took to IG in order to explain why Netflix removed the “Chappelle’s Show” from its streaming service. Chappelle notes the company removed the show at his request.

The renowned comedian went on to explain intriguing stories about money and deception involving major companies and his first-hand experience as an “artist.”

Chappelle also notes with emphasis, “If you are streaming that show, you’re fencing stolen goods. They stole that from me. They just took it. This f**king industry is a monster.”

The above video is a good watch in the sense that it’s informative of the behind-the-scenes, shady side of the entertainment industry.  Chapelle also emphasizes the “f**king industry” is just as inclined to take advantage of “Black” artists as they are “White” artists. The comedian also gives big props to Netflix.