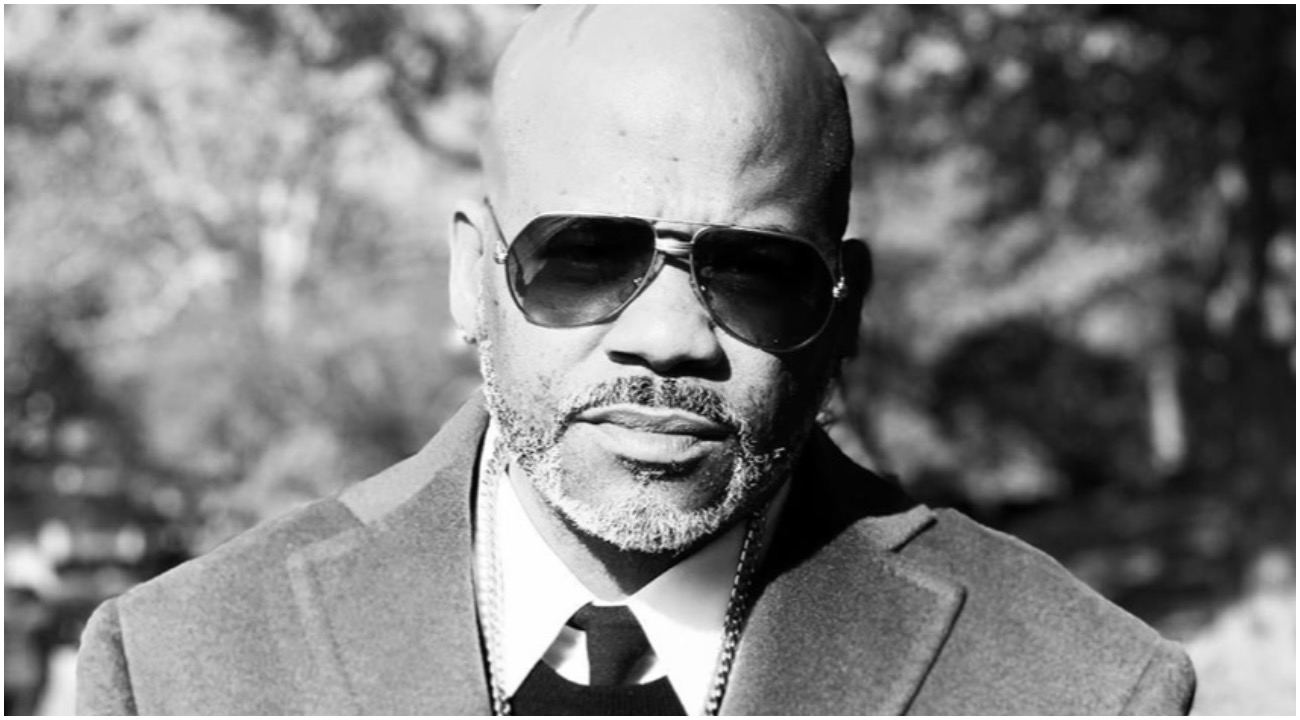 Dame Dash (legal name: Damon Dash) has been served with a $50 MILLION lawsuit from renowned Hip-Hop photographer Monique Bunn, according to The Blast. Dame’s fiancé, Raquel Horn, his entertainment companies Damon Dash Studios and Poppington LLC are also included in the lawsuit. Bunn is accusing the defendants of sexual battery.

“In April 2019, Bunn was in contact with Dash and Horn. Dash wanted Bunn, an existing business associate, to meet with him and shoot new programming for Poppington and DDS.”

At which point Bunn was supposedly flown out to Los Angeles to meet with Dash and Horn. Upon arriving, Bunn reportedly immediately started working on the material for Dash’s companies.

The lawsuit continues, “At the conclusion of the evening Dash and others brought Bunn back to the Dash residence where Bunn was staying during the trip…”

She was supposedly instructed she’d be sleeping in Dash’s daughter’s room.

At this point Bunn accuses Dash of sexually assaulting her.

“While Bunn was at the Dash residence on April 18, 2019, in the late evening, Dash sexually assaulted Bunn. While Bunn was sleeping, Dash approached Bunn and placed his hand on Bunn’s breasts and placed hands/fingers on Bunn’s buttocks. Dash did not have the permission or consent to touch Bunn’s sexual organs. Dash was wearing a robe and had no underwear on. Dash had been drinking alcohol and smoking marijuana all day.”

The lawsuit continues, “Upon waking up due to the unauthorized touching by Dash, Bunn was able to get Dash’s hands off her breasts and buttocks. Dash backed up and asked Bunn ‘what are you doing?’ Bunn responded and said ‘I am sleeping’ and ‘I will fight you’ to Dash. Dash then left the room. Bunn was angry and frustrated by Dash’s offensive and unwanted touching. Bunn stayed at the Dash residence and did not sleep that evening.”

The next day, according to the lawsuit, the Hip-Hop photographer accuses Dame of lying to her about a deal with WE TV to shoot a docu-series based on the photographer in order to keep her silent.

“The reality of the situation is that Dash did not have a deal with WE TV associated with Bunn and only wanted to keep Bunn silent about the events of April 18, 2019…”

In addition to the sum of $50 million Bunn also accuses the couple of refusing to return some of work equipment (personal photography equipment and hard drives) and is suing for this equipment also. Dash and Horn have yet to publicly respond to the allegations.