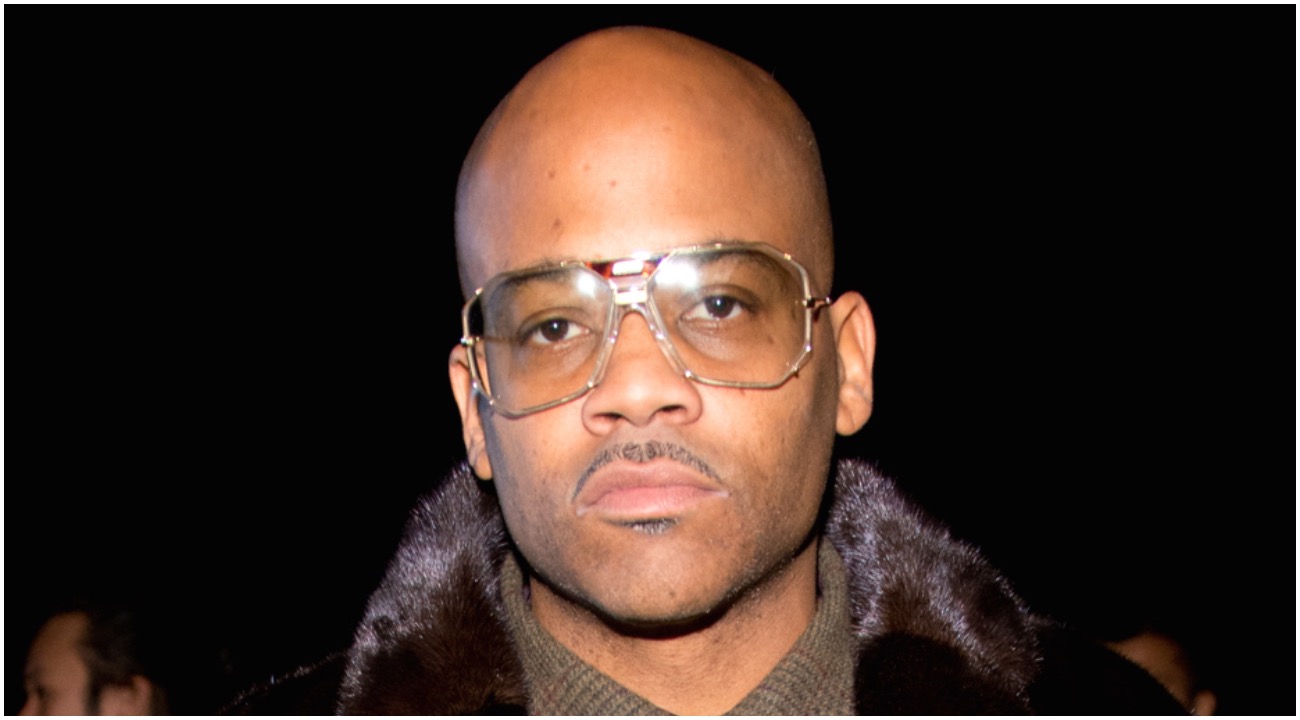 Dame Dash filed legal documents, according to TMZ, in an ongoing business lawsuit in which he owes $2,400. Dash reportedly goes on to say he doesn’t have the money now but hopes to be able to pay it come January. The former business Roc-A-Fella Records executive also claims his only current money source is the money being payed back to him by Lee Daniels. Recall how in June 2018 Dash confronted Daniels in public over an alleged $2 million debt.

Dash claims to have no income streams otherwise and says all the money being repaid to him from Daniels is being used to pay off creditors. He says his business isn’t making money at the moment. The entrepreneur also reportedly requested relief from his ongoing child support payments to ex-wife Rachel Roy. Dash claimed an income of a little more than $56,000 in 2018.

The life of an entrepreneur can be brutal.