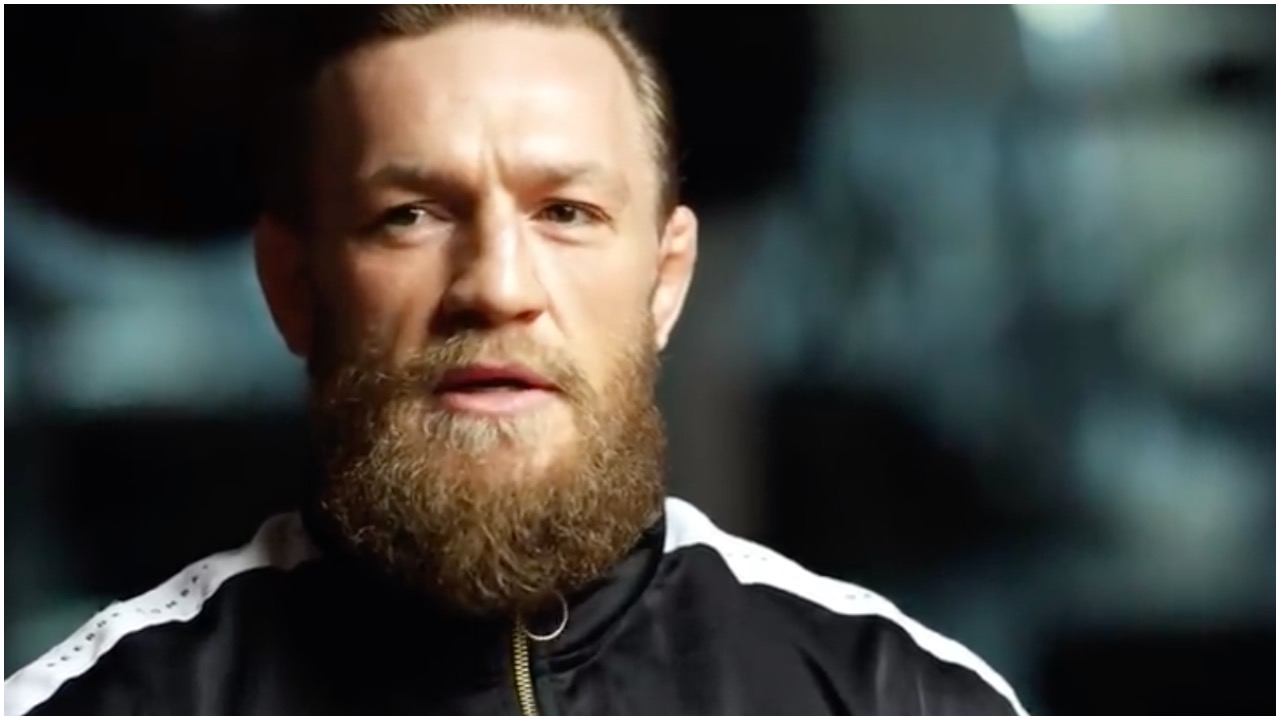 At this point it’s become obvious that Conor McGregor is seeking to remain relevant as a big ticket fighter. His boxing match against Floyd Mayweather was well earned. McGregor forced Dana White (and the UFC, hence) to honor his stake as not only a fighter in the match versus Mayweather but White was also compelled to concede to allowing McGregor’s promotion company to be one of the companies organizing the big-ticket fight (alongside the UFC and Mayweather Promotions).

McGregor has since lost some of his drawing power. Less people are willing to pay to see him get beat at this point (in comparison with Mayweather who has many fans of the sport who simply want to watch him get beat). The flip side of the coin is that less people want to pay to see Conor follow through on his trash talk also. Losing against Mayweather was acceptable but being destroyed in the Octagon by Khabib was unforgivable considering the history between the two fighters and their teams. McGregor was beat bad in his bout versus Khabib and it happened in front of the eyes of the world. This doesn’t take away from a great career but it does mean he’s no longer as big of a draw as he previously was. Not without going through the ranks and again claiming his stake.

Conor McGregor is set to make his return to UFC action with his upcoming bout against veteran Donald “Cowboy” Cerrone. Speaking with ESPN ahead of UFC 246 McGregor talked about wanting to fight Mayweather again around the 41:47 mark, stating,

“I know I’d beat Floyd if we rematched and when we rematch… It was supposed to be me boxing, then we’ll do a mixed martial arts bout. That’s what was said, and it came out of his mouth as well. It was not written, but it was a verbal agreement.”

The reality is that Mayweather is more inclined, considering he’s now out of retirement and having publicly stated he’ll fight in 2020, to take on a less risky opponent which makes McGregor a good fit. One thing Conor McGregor is better at than MMA is salesmanship (although had he not been a great fighter his ability to close the sale would be severely constrained). No one can deny his skill of selling himself to a disbelieving public and more often than not proving his naysayers wrong. McGregor seems humbled and wiser these days. Catch the video below. Good interview beginning to end.