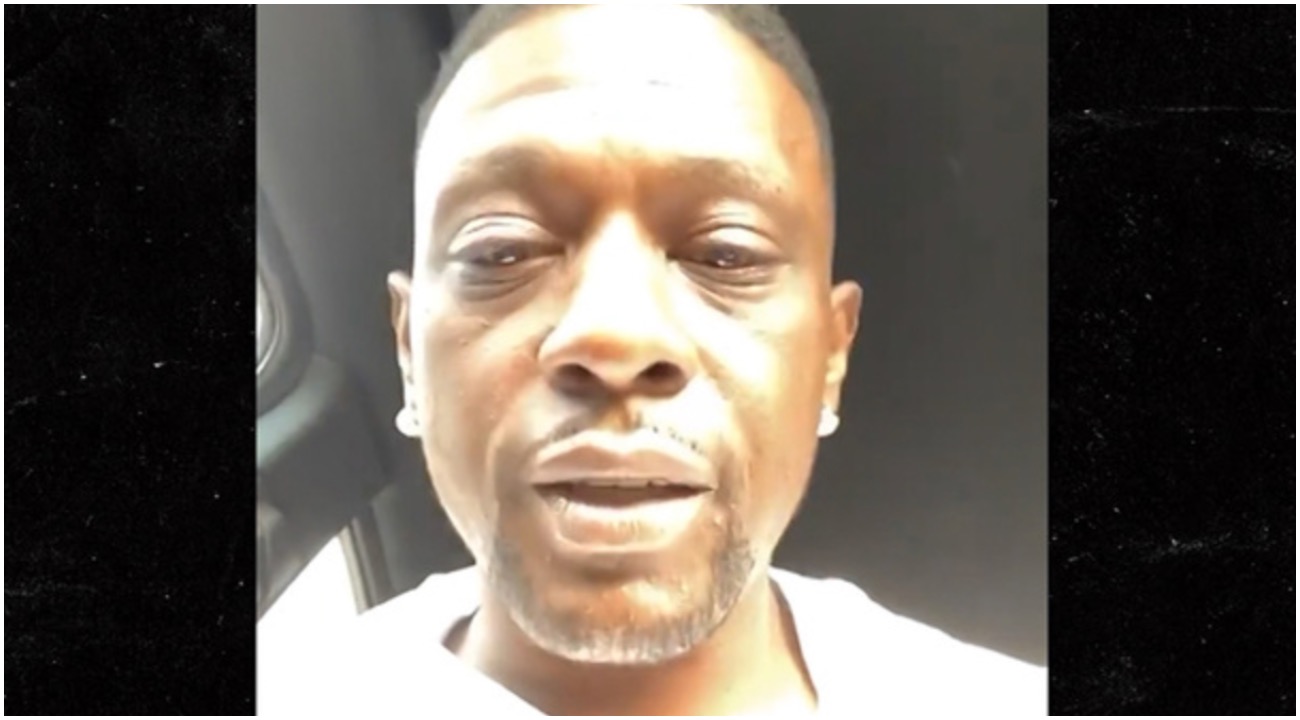 Local Dallas/ Fort Worth ABC News affiliate WFAA8 is confirming that Boosie was indeed shot today (11/14) in Dallas. This comes after the Baton Rouge-bred rapper attended services in Dallas for slain rapper MO3. The media outlet reports that local police confirmed that Boosie was shot in the leg however his status beyond that is unknown. Noteworthy, Boosie is reportedly not providing any details to the police about the shooting.

MO3 was driving on I-35 on Wednesday of this week in heavy traffic before being ambushed and eventually shot & killed. MO3 had a long-running, professional relationship with Boosie.

Police couldn’t confirm the location of the shooting however footage retrieved from social media suggests the shooting took place at an area known as “Big T.”

Find the two videos below. Prayers for Boosie’s swift recovery and for the shootings to stop.