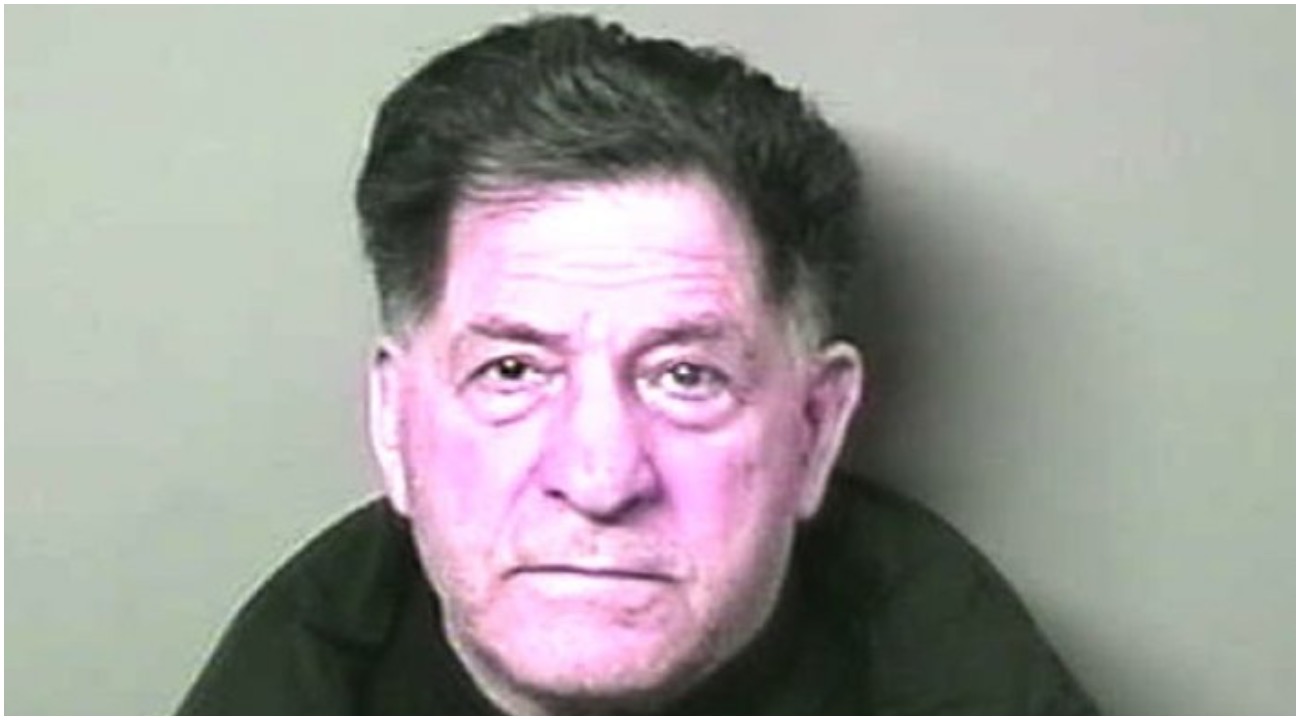 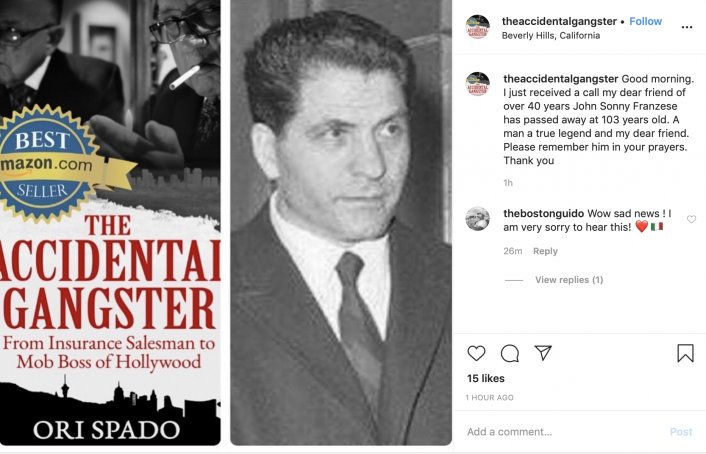 John ‘Sonny’ Franzese, Sr., was an Italian-American mobster who served as underboss for the Colombo crime family, passed away today (2/24) at age 103. Although Sonny dabbled with the film industry, he’s best known for his work in organized crime which spanned decades. In 1964, Franzese was accused of murdering Genovese crime family hitman-turned-government-informant Ernest Rupolo on the orders of Vito Genovese

The news of Franzese’s death was confirmed by Ori Spado, who wrote on Instagram, “Good morning. I just received a call my dear friend of over 40 years John Sonny Franzese has passed away at 103 years old. A man a true legend and my dear friend. Please remember him in your prayers. Thank you.”

Franzese was born in Naples, Italy on 2/6/1917 but moved, along with his family, to New York City while still a young boy. In the late 1930s, Franzese began working under Joseph Profaci, underboss of the Profaci crime family.

The Colombo crime family was founded in 1928 although in the beginning the mob outfit was known as the Profaci family. The name change came about decades later when The Commission rewarded Joseph Colombo for his loyalty by awarding him the control over the Profaci family, which he then changed the name to the Colombo family. The Colombo crime family was one of five crime families in charge of New York with operations spread out in various parts of the United States.

Catch the post above confirming Franzese passing above. Rip to the deceased.