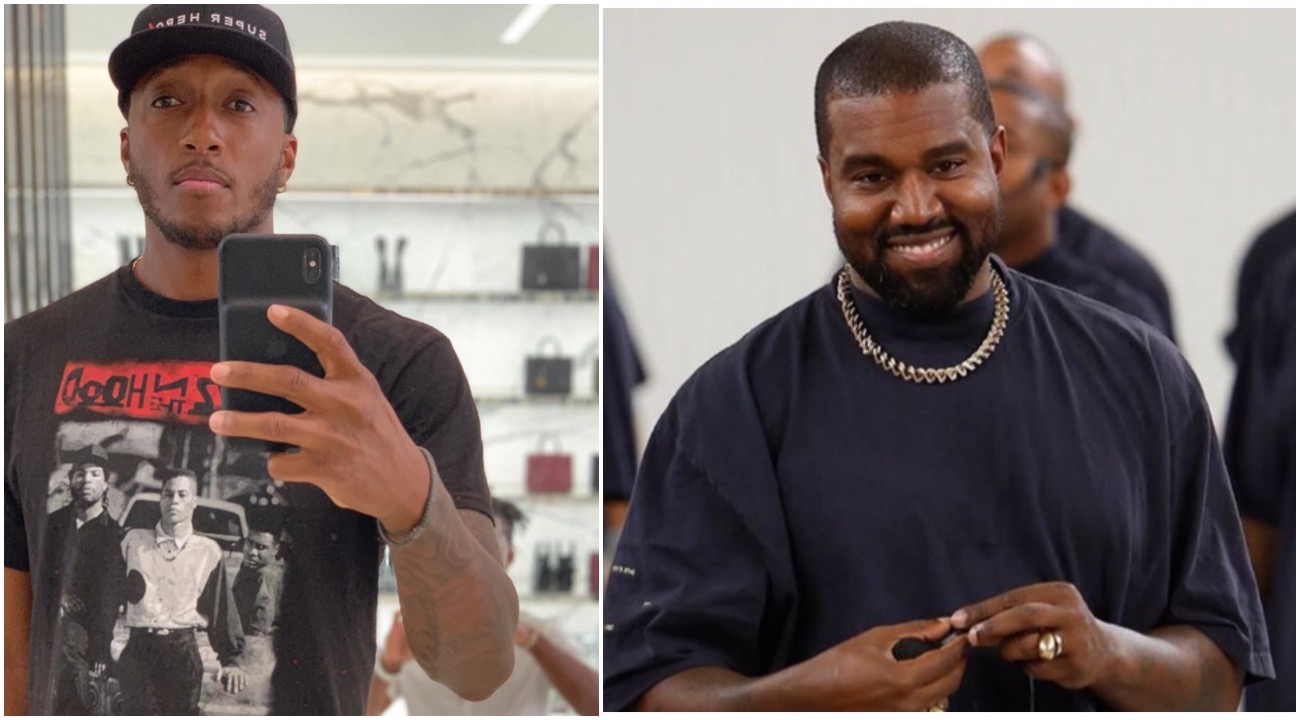 Over the past few weeks Kanye West has brought a powerful niche somewhat mainstream by focusing the consuming public’s attention on Gospel music, Christian rap and, of course, on his own personality and everything attached to Kanye (good, bad, etc.). The average rap fan may not be familiar with how big the fan base is for Christian-themed rap, however, the unsuspecting rap fan would be quite impressed with the lyrical prowess some “Christian” rappers bring to the table, all the while keeping their lyrics family friendly in 2019 while also touching on the world’s current events.

Donald Trump Jr., son of the current President, recently applauded Kanye on his ‘Jesus Is King’ project, even calling Ye a “pioneer.” We gotta assume Trump Jr. isn’t a fan of Christian rap because, for all the cultural and musical genius we’ve seen from Kanye, a pioneer of Christian rap genre he is not.

Kanye West is cracking the culture code.@kanyewest’s new album #JesusIsKing is the epitome of fearless creativity and “dangerous, unapproved” ideas.

Leftists always try to silence those who are speaking truth. They’re waging a war on our family and culture.

Kanye is a pioneer pic.twitter.com/EmPgLqgGZJ

Lecrae has been one of the leading voices in the Christian rap space for decades and won Best Gospel Album at the 2013 Grammy Awards. In a recent interview with Billboard, Lecrae stated the following about Kanye’s transition towards the Gospel-side of the Rap Game.

“Kanye is such a polarizing figure and his movements create ripple effects in culture, particularly music,”

“Traditionally Gospel is seen as singing. Those of us Christians who rap were removed from the Gospel charts on that technicality. His deeper impact is perhaps on the Christian rap community. There is a lot more intersectionality there.”

“When a person trades misogyny, and self-glorification, for talking about Jesus on every track, that will guarantee scrutiny and disappointment. Lastly, people will have their subjective opinion on the music, and they are entitled to it…It sounds like a person who is excited about his new relationship with Jesus. I’m in support of that.”

Anyone interested in listening to a Lecrae/ Zaytoven track can find one below. You can also read the entire Billboard interview with the Houston-based emcee here.