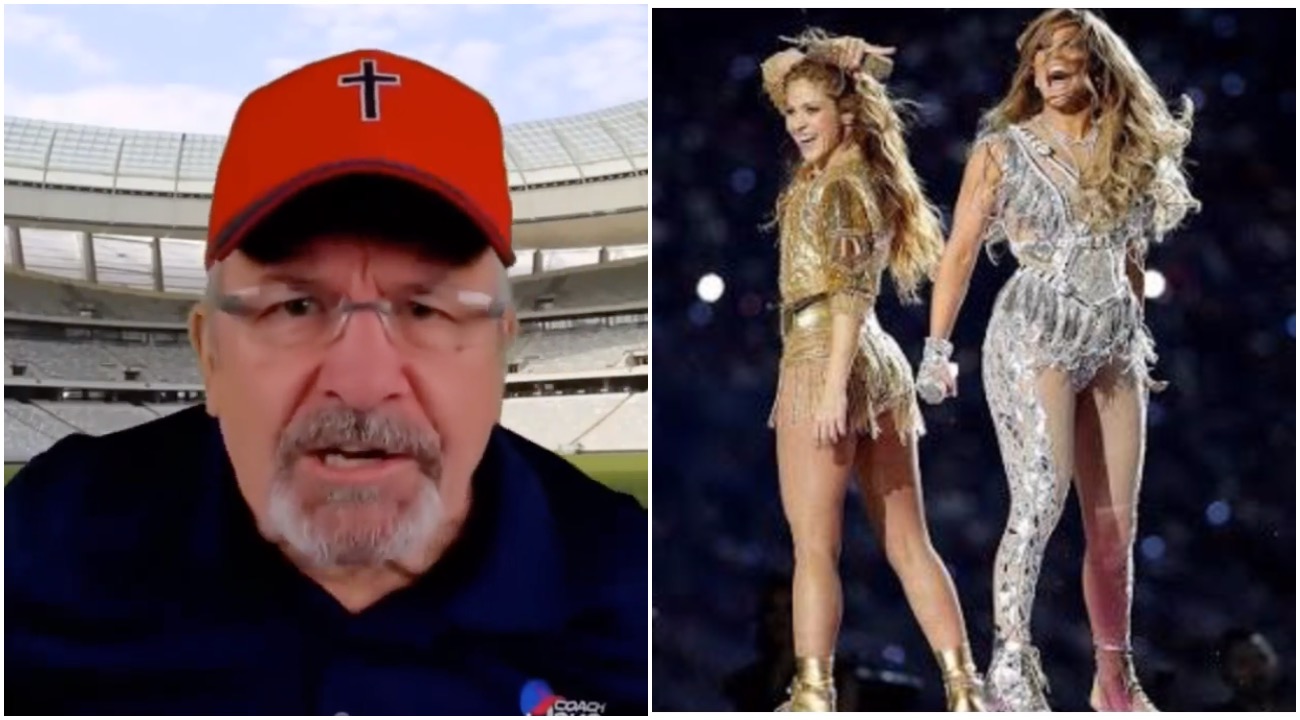 In the bigger scheme of things many Americans are seemingly becoming more divided over an abundance of issues and the NFL is becoming a staging ground for these cultural wars. The question people should ask themselves is, what is and what is not constitutionally legal? Because as Americans, the Bill of Rights in the U.S. Constitution, and several amendments which in later years, is what truly distinguishes us from the rest of the world and people seem to be increasingly losing focus of this truth.