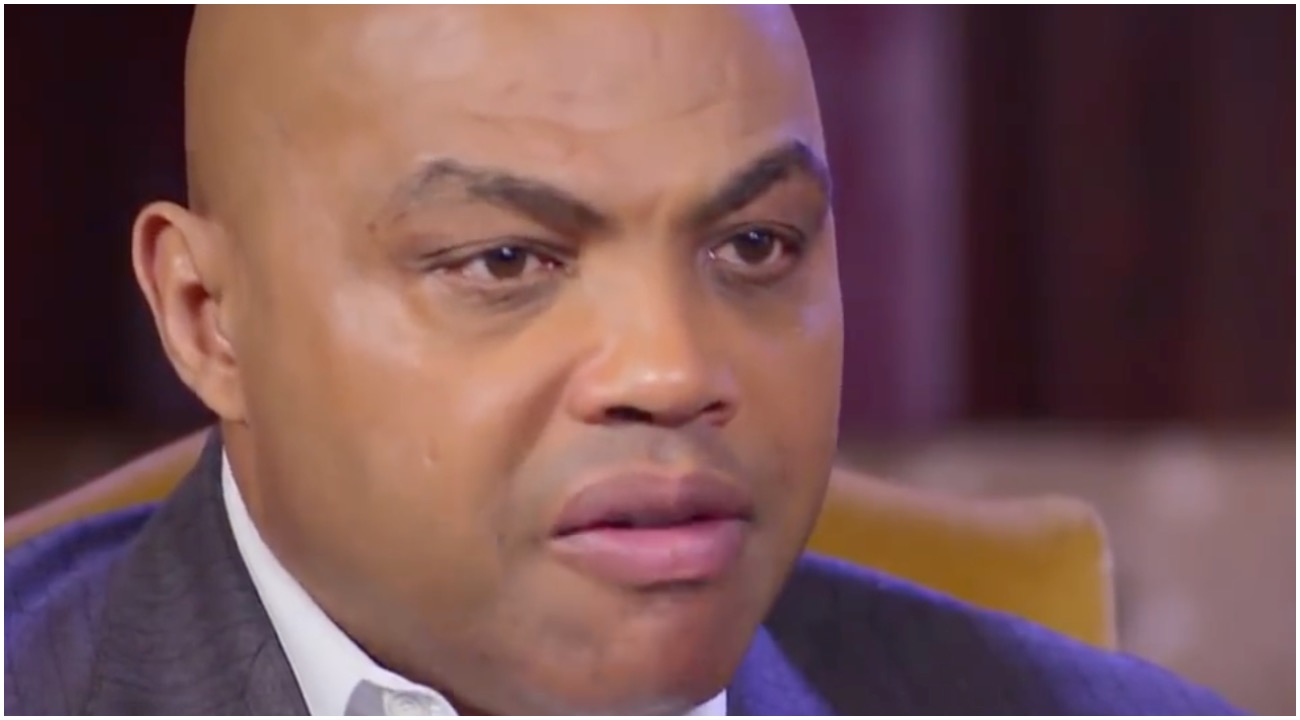 Charles Barkley, Shaq, Kenny Smith, and Ernie Johnson sat down with the Today show’s Craig Melvin, who asked if Kobe’s 2003 should’ve been brought up after his death. This follows CBS’ Gayle King came under heavy criticism for asking Lisa Leslie about how Kobe Bryant’s sexual assault allegations, which were eventually dropped in a court of law presumably because evidence could not substantiate the claims, would impact his legacy.

Charles Barkley weighed in on the matter, stating,

“Kobe Bryant is one of the greatest basketball players ever, and he had a flaw that we all know about. You have to tell the picture in totality. We’re not trying to make Kobe out to be no hero, we’re celebrating his basketball excellence. We understand what happened in Colorado, that’s fair. But two things can be true.” Catch the video clip below.

For a better insight into Kobe Bryant’s sexual assault case check out this piece here.