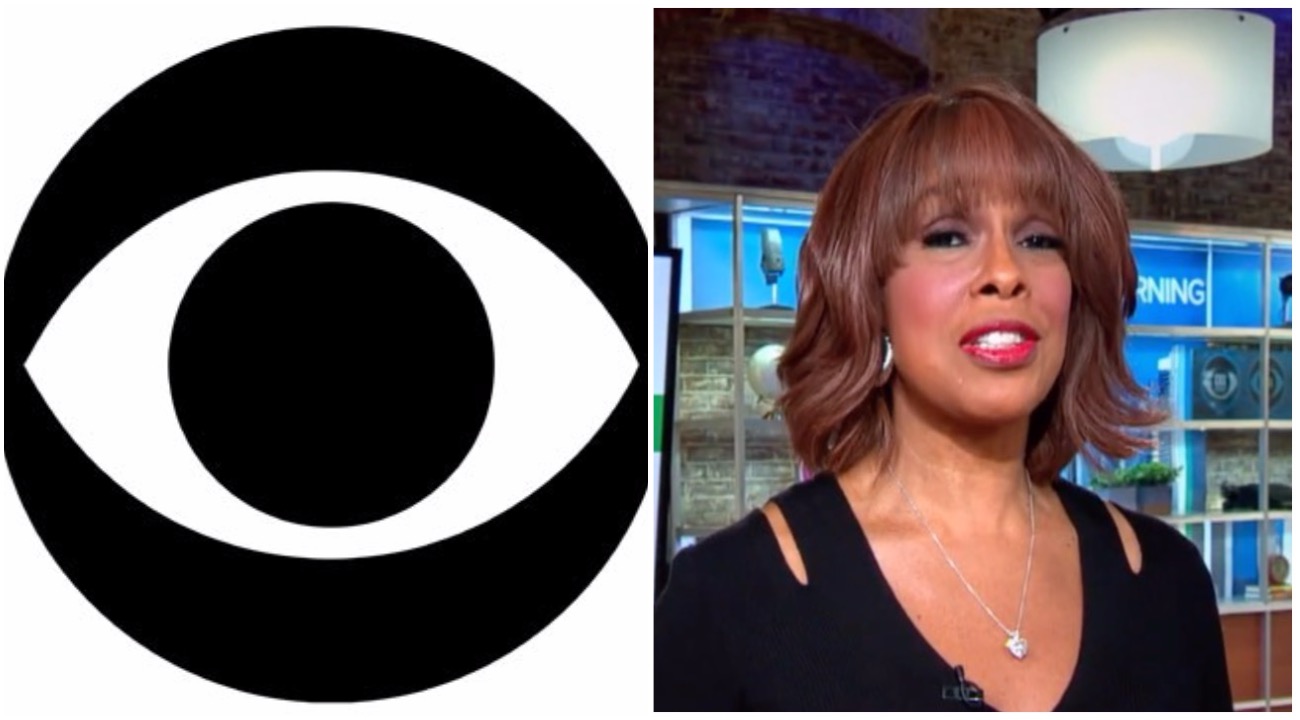 After people of good conscience all over harshly criticized Gayle King’s tasteless reference in her interview with WNBA legend Lisa Leslie to Kobe Bryant’s sexual assault case which was dropped in a court of law, Gayle King and her employer, CBS, went into damage control mode to address matter.

King put out a statement where she stated (watch it here), “I am mortified. I am embarrassed and I am very angry…Unbeknownst to me, my network put up a clip from a very wide-ranging interview — totally taken out of context — and when you see it that way, it’s very jarring. It’s jarring to me. I didn’t even know anything about it.”

CBS eventually followed up with a statement also addressing the snippet clip leaked to the public in order to promote the full interview between King and Leslie. The media behemoth stated,

“Gayle conducted a thoughtful, wide-ranging interview with Lisa Leslie about the legacy of Kobe Bryant. An excerpt was posted that did not reflect the nature and tone of the full interview. We are addressing the internal process that led to this and changes have already been made.”

As far as CBS and Gayle King are concerned consider reading the following article to understand why they engage in shock value journalism: GAYLE KING PICKS UP #MeToo Mantle From OPRAH OVER RUSSELL SIMMONS ACCUSERS.