Cardi B’s close friend Star Brim (legal name: Yonette Respass), is reportedly among the 11 members of the 5-9 Brims recently charged in a recent federal case involving racketeering, fraud, and conspiracy to commit murder charges. The U.S. Attorney’s Office for the Eastern District of New York made the announcement on Tuesday (2/18) implicating the 11 members of the charges between January 2012 and December 2019.

The federal indictment also alleges that Star Brim helped orchestrate the highly publicized 2018 strip club incident in Flushing, Queens, “because members of the enterprise believed the bartenders had disrespected another member of the gang.” The two bartenders in question happen to be Tekashi 6ix9ine’s current girlfriend Jade and Jade’s sister, Baddie Gi. Star Brim allegedly ordered the bartenders to get beat up from behind bars instructing her underlings, “I want hands put on them. I don’t even want no talking.” 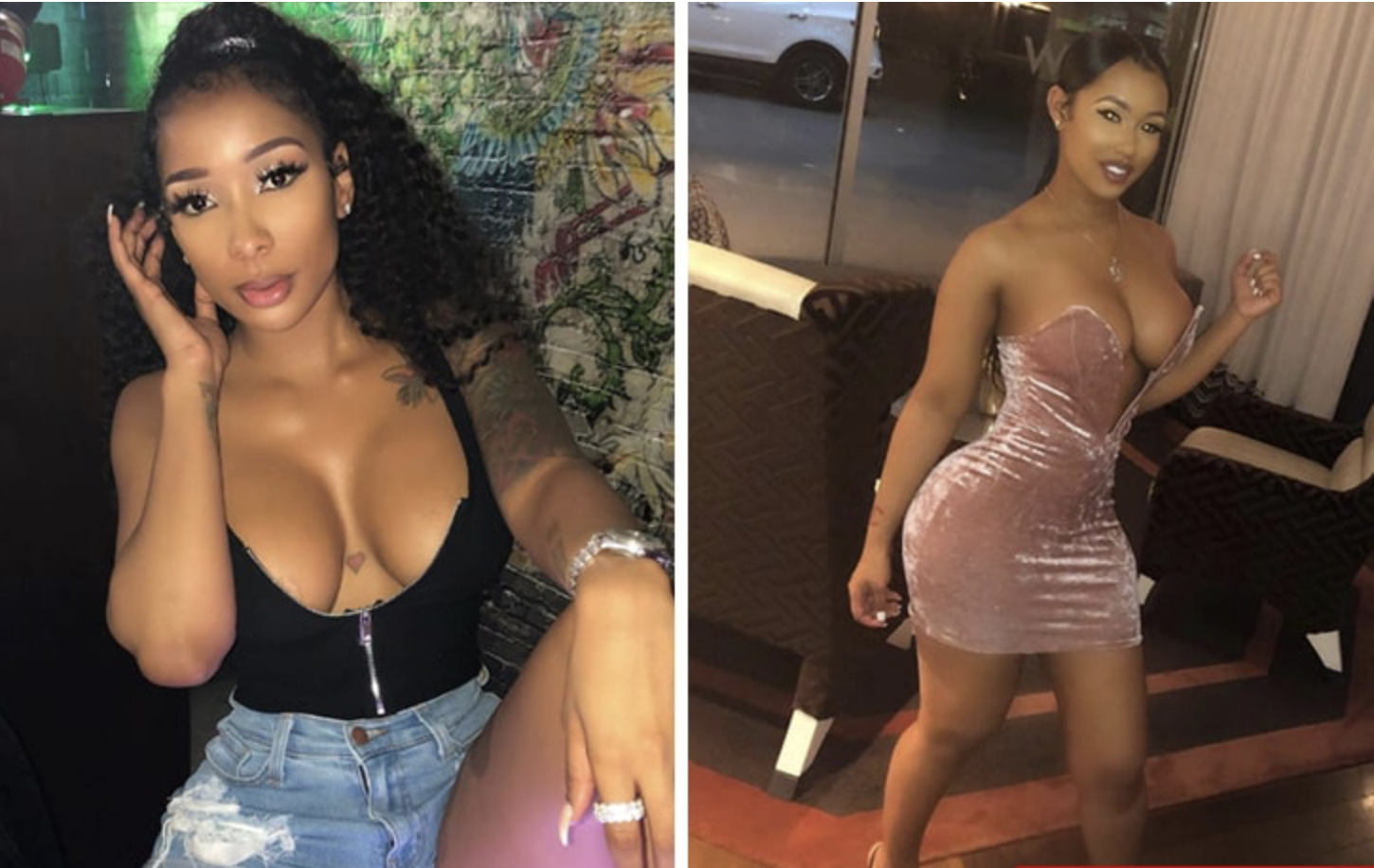 Per the Department of Justice memo:

Surveillance footage inside the venue captured images of the premeditated assault on the bartender. Defendants [Jeffrey] Bush and [Rodolfo] Zambrano stood at the corner of the bar next to several women. A woman standing next to defendant Bush ordered a drink from the intended target, and then lured her closer, gesturing for her to lean towards them. As defendant Bush stood by with a cellular telephone’s camera trained on the intended victim, the women next to defendant Bush grabbed the bartender’s hair, and, along with two other women, repeatedly beat her head while pulling her over the bar. Ultimately, the assailants threw a bottle at the bartender. Throughout, defendant Bush stood next to the women with his cellular telephone’s camera filming the entire assault.