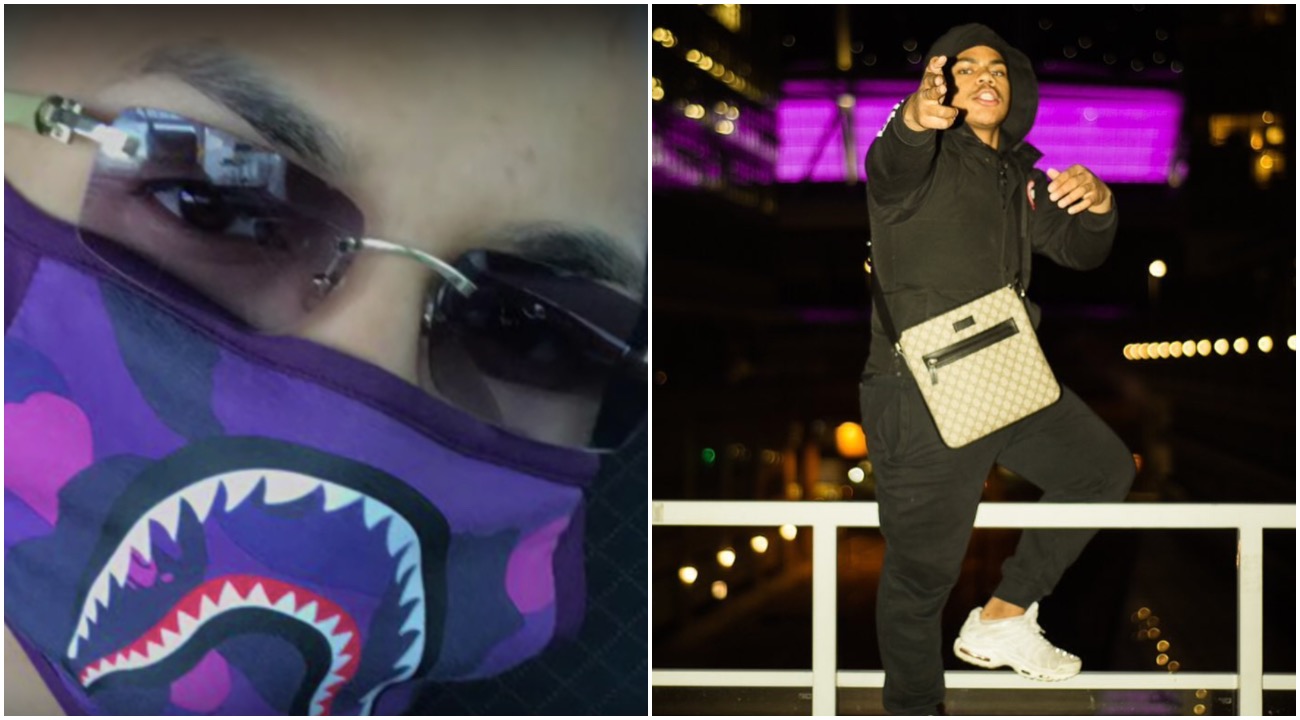 For most Americans, Canada is perceived as a utopia where green grass, friendly people and health care for all exist. Although this is partly true Canada certainly has it’s underworld where street gangsters are as ruthless as any American city. On the East Coast of Canada in Toronto, the children of Somalian immigrants are known for not hesitating to shoot first. Although Asian gang violence is an issue on the West Coast of the United States (read more about that here) — on the West Coast of Canada in Vancouver that same reputation belongs to the children of Indian and South East Asian immigrants. 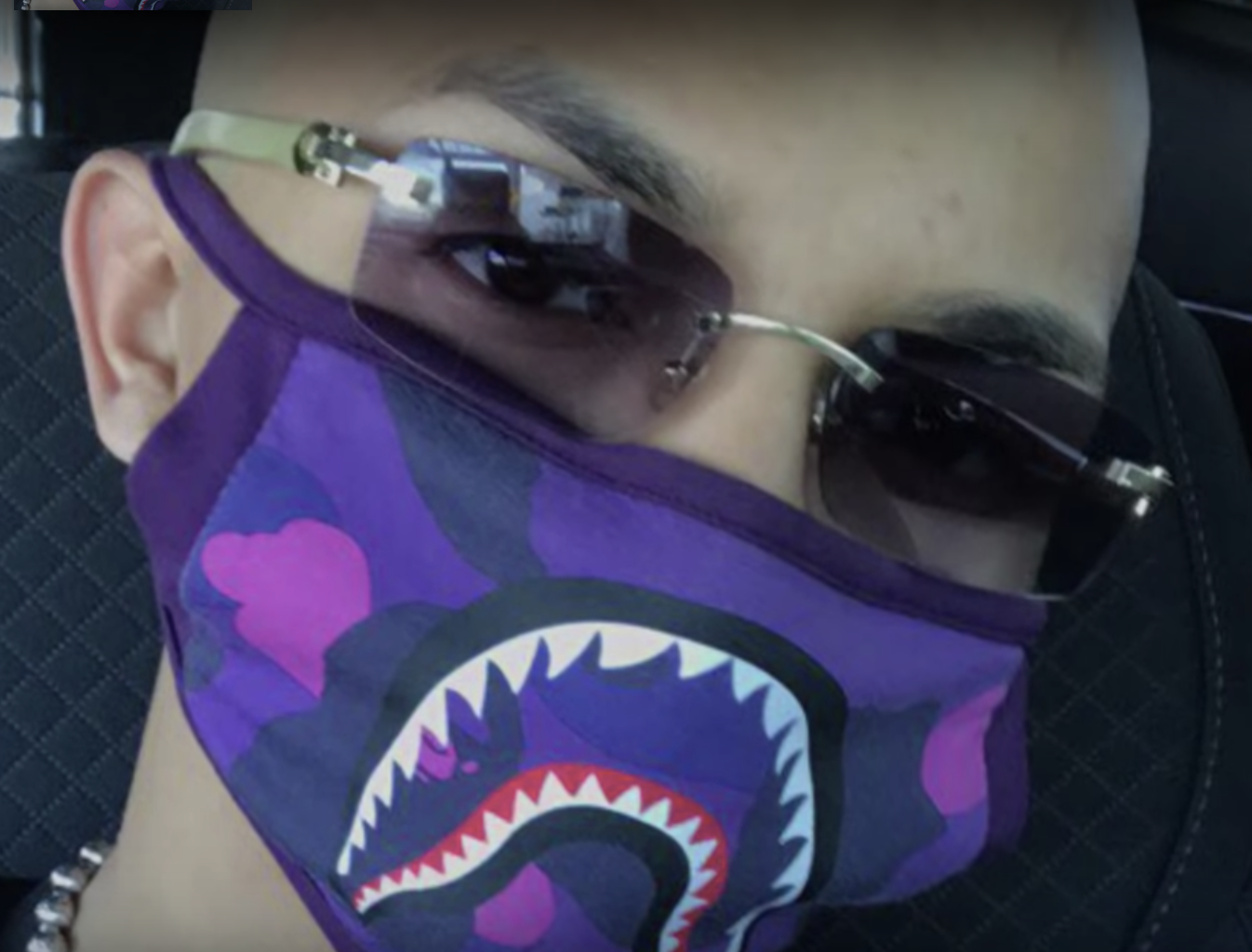 On 12/20/2019 Vancouver-based rapper T-Sav (legal name: Tyrel Nguyen Quesnelle) was arrested in connection with the October 2017 killing of one-time-associate-turned-rival Randy Kang. Kang, previously a member of the Brothers Keepers flipped set and joined a rival gang. T-Sav is also being charged another count of 1st-degree murder with the November 2018 killing of Jagvir Malhi. Malhi was reportedly killed accidentally in what police consider a mistaken identity. T-Sav sought out the second killing as revenge for the December 2017 murder of his gang leader Gavinder Grewal. 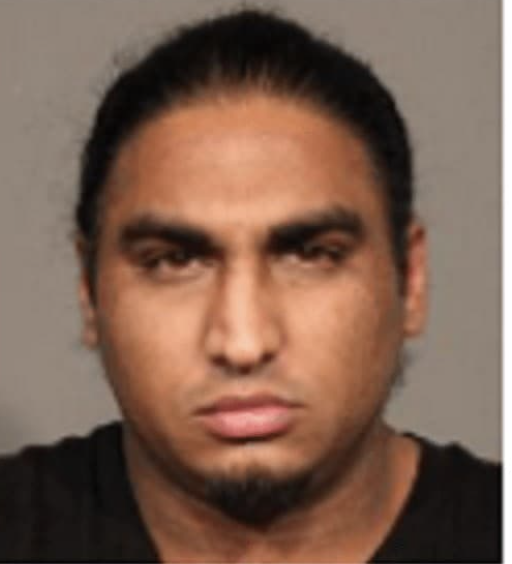 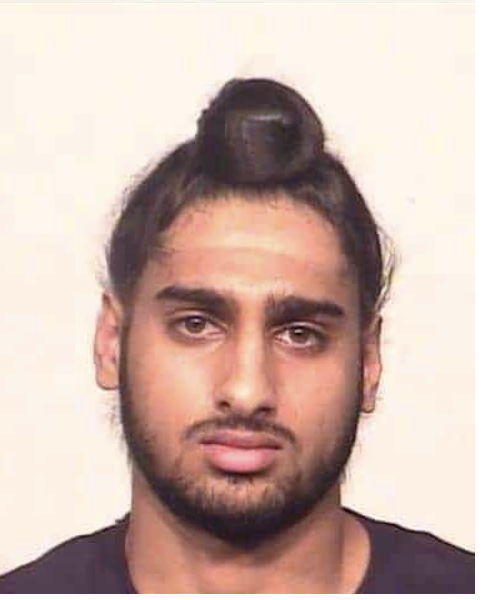 This past fall a rival gang member to T-Sav whose rap name is Lolo Lanski posted a video which purports to discuss the killing of Brothers Keeper founder Gavinder Grewal. To make matters even more bizarre, Lolo Lanski even included a clip in the track with the 911 emergency phone call made reporting Grewal’s shooting. 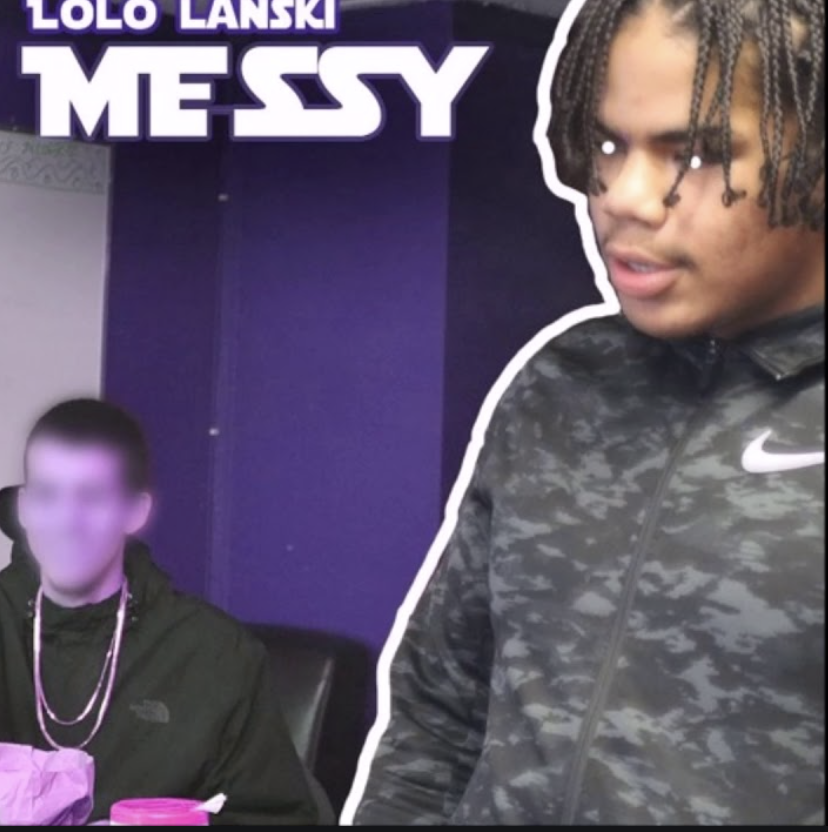 We’ve included tracks from both T-Sav and Lolo Lanski below.