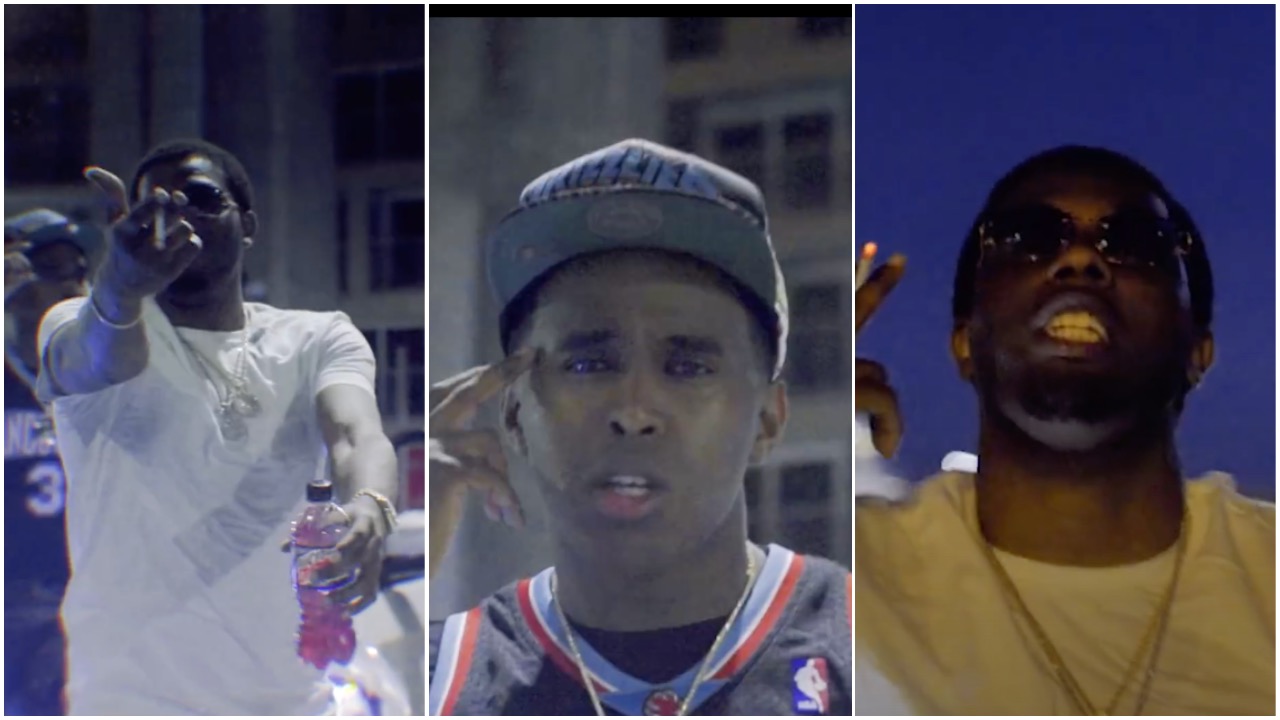 While it’s true that Drake and Tory Lanez are not Hood material this doesn’t mean that Toronto is lacking when it comes to Hood affairs. As a matter of fact, Canada has plenty of Hoods far away from the glamour and glitz of it’s biggest city Toronto. In case you missed a piece we wrote earlier this year about gang violence involving Native & South Asian Canadien Drill Rappers on the country’s West Coast you can find that here. We also reported on the tragic murder of Toronto rapper Bvlly in December 2019 which you can view here.

While Toronto is regarded as the safest city in North America (and 6th safest city worldwide) according to a 2019 report by The Economist Intelligence Unit on cities worldwide there are certain neighborhoods where gang violence in Toronto easily rivals the average American city. These neighborhoods are populated mainly by descendants of Somali immigrants.  It is from the Somali community that rapper Top 5 comes from. Real name Hassan Ali, 19, he comes from a part of Toronto known as Lawrence Heights.

Drake has referenced Lawrence Heights in his music on the track If You’re Reading This, It’s Already Too Late where he refers to the neighborhood as the “Jungle” which is how it’s referred to on the city’s streets. Top 5 and Drake have developed a close relationship over the past several years. 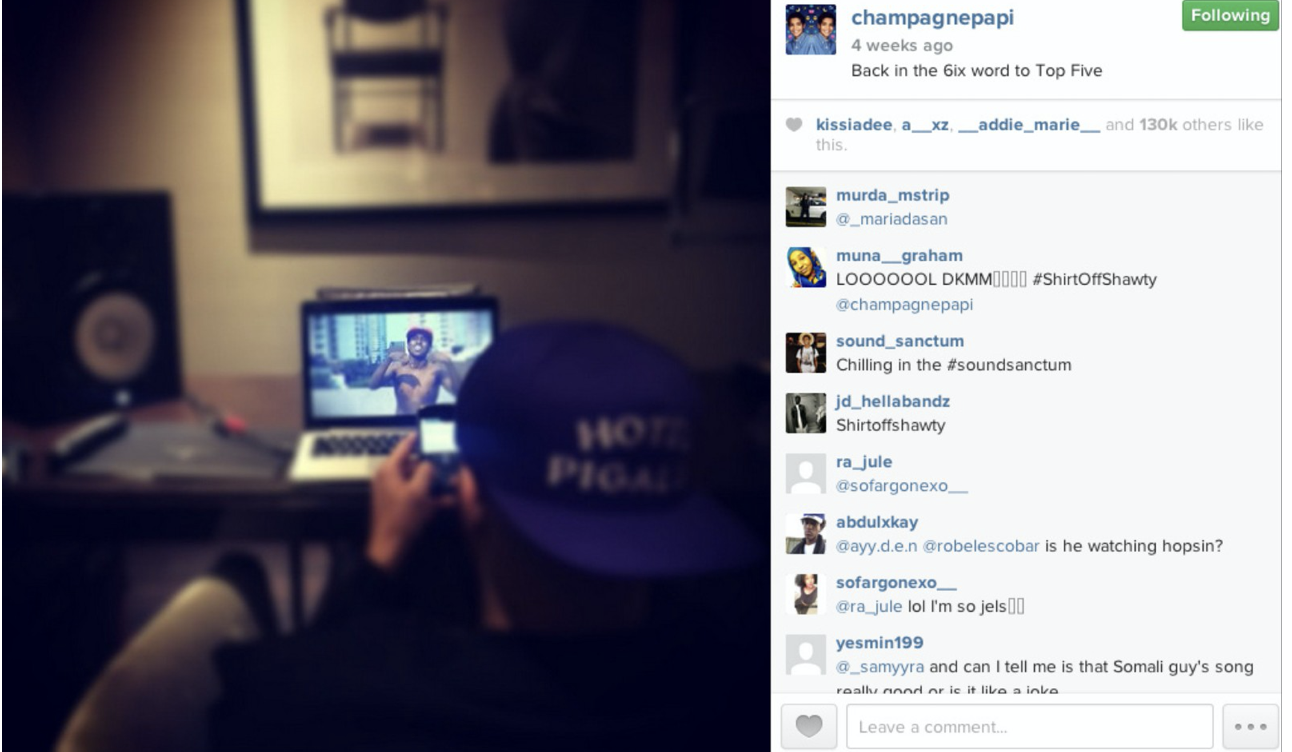 The Toronto rapper has now released his latest video ‘Heard Of Me’ featuring Why G. Find that video up top and let us know how you feel about it.