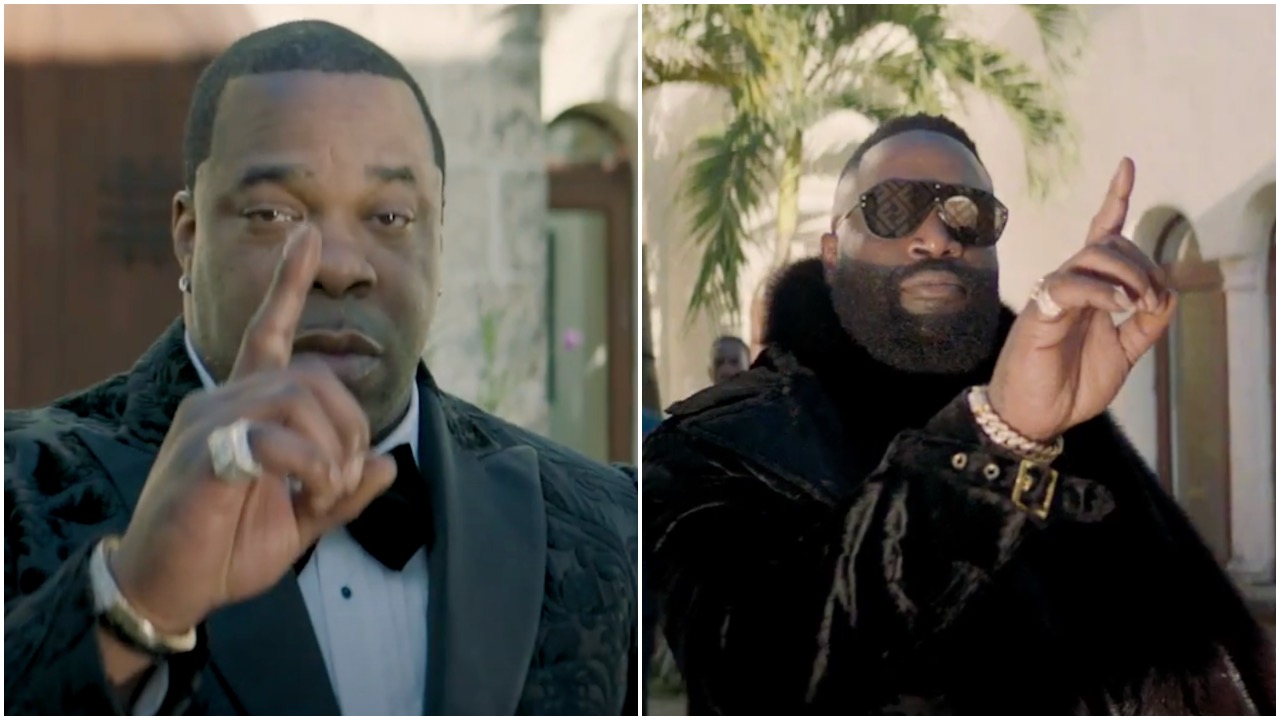 Busta Rhymes’s first album in over 8 years, Extinction Level Event 2: The Wrath of God, has been the talk of the Hip-Hop world since being released on 10/30. The legendary emcee just dropped his latest video for the project for the track titled, ‘Master Fard Muhammad.’ Master Fard Muhammad is the man who founded the Nation of Islam (NOI) in the early 1900’s which was eventually brought under the leadership of the Minister Elijah Muhammad, and currently, is led by the Minister Louis Farrakhan.  At the time of it’s founding, Master Fard Muhammad and the NOI began teaching Black-Americans escaping persecution in Southern American states about their rich Islamic history dating back to West Africa, Timbuktu and the Moors of Africa and other aspects of their history at the time which were never taught to Black folks.

Busta Rhymes, who has openly expressed many times to being a Muslim, showcases a young boy in the video reading the Holy Qu’ran. Rick Ross is also featured on the track. Find the video up top which also showcases a man holding the book ‘Message To The Black Man In America’ written by the Minister Elijah Muhammad and a photo of Clarence 13X, founder of the Nation of Gods and Earths.