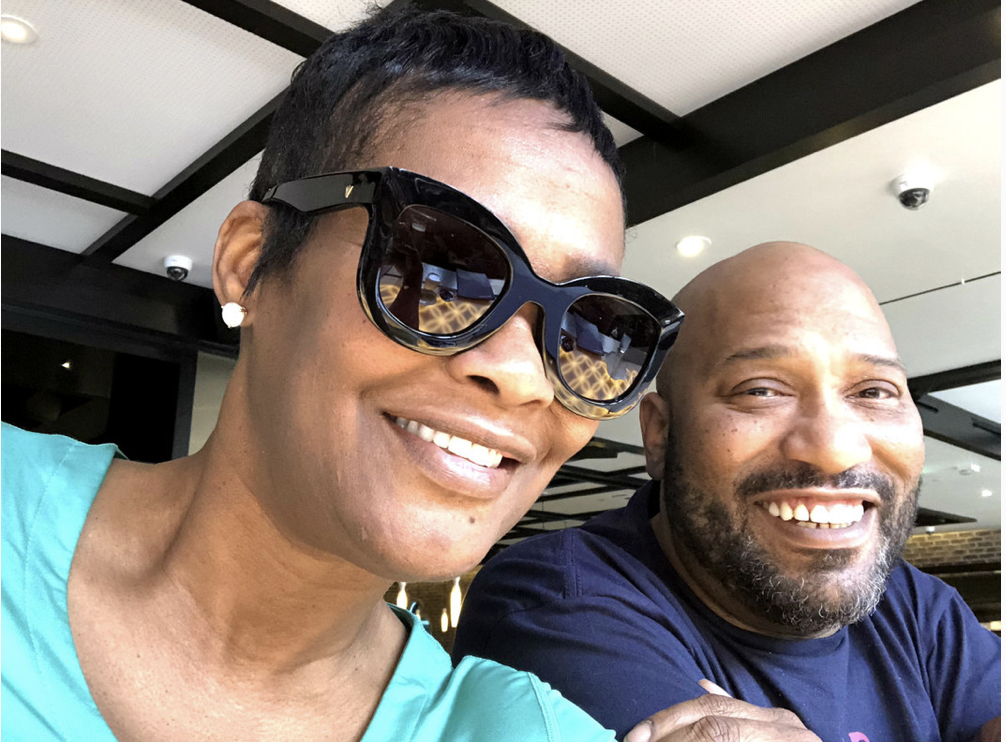 Texas rapper Bun B and his wife Queenie claim they were recently called a racial slur and threatened by a woman at a Whataburger fast-food drive-thru.

The aftermath of the incident was captured by the veteran Port Arthur-bred rapper on IG Live on Saturday (3/21). In the nearly 17-minute clip, Bun B and his wife are sitting in their truck.

“[This woman] decided to call us a ni**er, today,” Bun states before the woman appears to blare her horn at them. “Today she felt like calling us a ni**er.”

“And then she said she was gon’ shoot me,” Queenie states. Find the video up top.