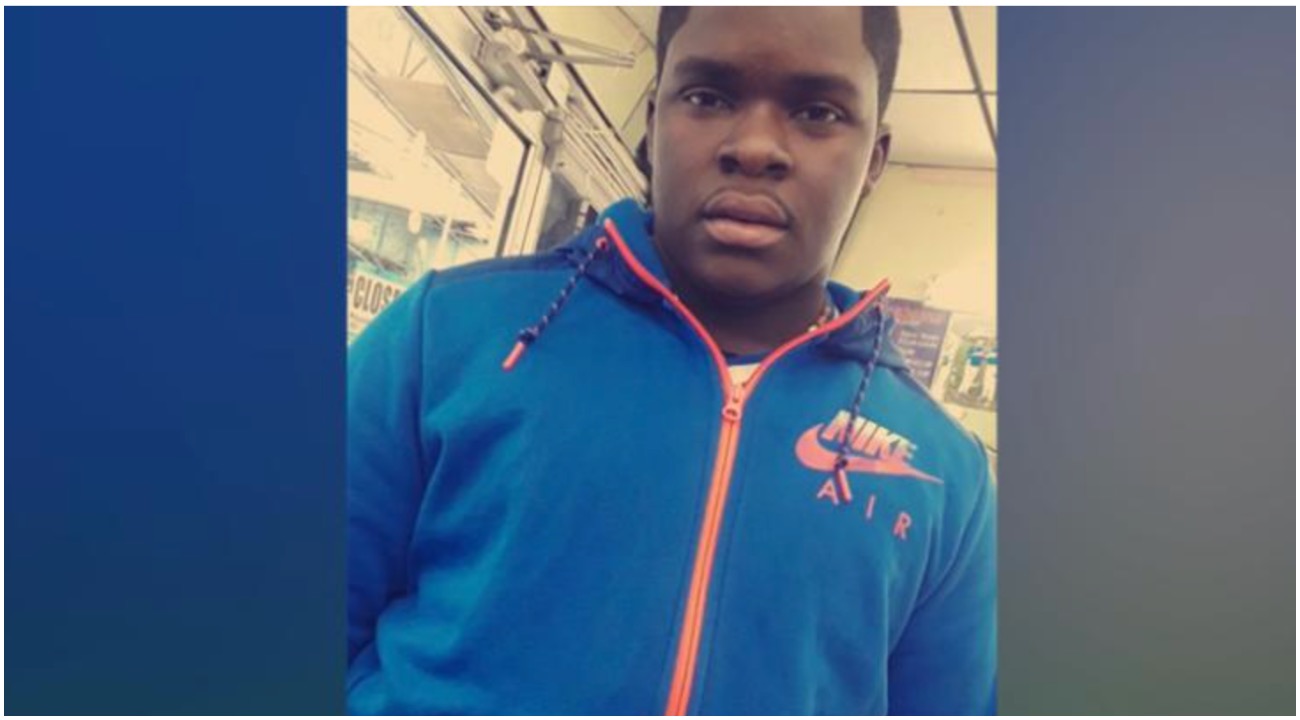 Police are investigating the case of a 19-year-old man who was shot and killed while rapping on Facebook Live in New York. The incident took place this past Tuesday (2/4) at approximately 6:45 p.m. when the NYPD responded to a 911 call about a male shot at Elton Street and New Lots Avenue in Brooklyn, according to CNN.

Police say the suspect fled the scene and no arrests have been made as of yet. Debra Dickey, Jeremiah’s mother, told CNN, “I just miss my son,..I shouldn’t have to be sitting here sobbing while they’re still out there running free.”

Facebook confirmed to CNN that they have removed the video of the incident from their platform. A Facebook representative stated, “This is a terrible incident and our thoughts are with the victim and his loved ones…”

CNN reports that in the now deleted Facebook Live video, Jeremiah can be witnessed rapping along to a song for about 35 seconds from the inside of a vehicle before hearing 5 shots ring in the air and. Jeremiah began to look in the direction of the gun shots. Police arrived on the scene and found Jeremiah Dickey with a gunshot wound to the head. He was then taken to Brookdale Hospital Medical Center where Dickey was pronounced dead. The NYPD refused to discuss the Facebook Live due to the ongoing investigation.