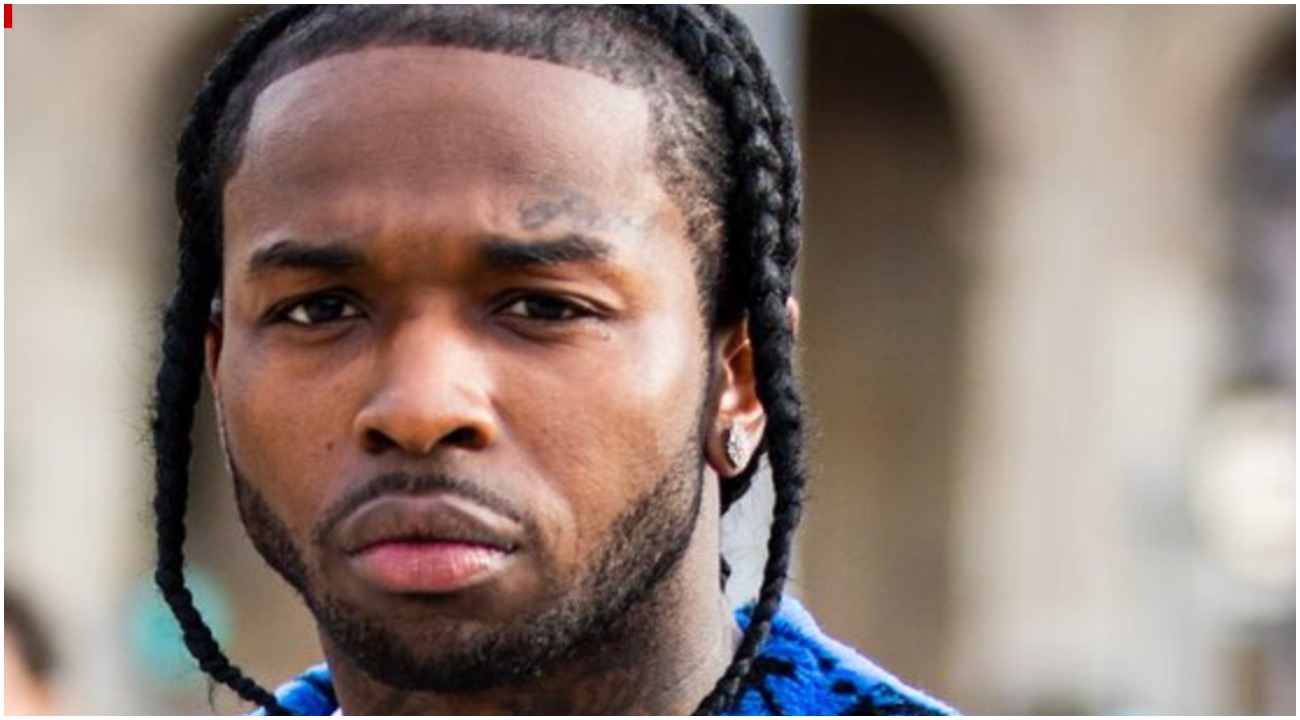 The video below shows Pop Smoke being transported from his Hollywood Hills home.

Pop Smoke has been shot dead according to a TMZ report. The Brooklyn rapper was shot and killed in what being described as a home invasion at his home in Hollywood Hills. The report reads,

“The rapper was at his home in the Hollywood Hills at around 4:30 AM when 2 men wearing hoodies and masks broke into his house… this according to law enforcement sources. We’re told the 2 men fired multiple shots, striking and critically wounding Pop Smoke. The men were seen fleeing on foot,”

Pop Smoke was reportedly rushed to Cedars-Sinai Medical Center and was pronounced dead. Born Bashar Barakah Jackson on 7/20/1999 in Brooklyn New York, up-and-coming 21-year-old rapper gained popularity in April 2019 with the track ‘Welcome To The Party,’ which served as the first single from his debut mixtape, Meet the Woo, to be released in July of that year. Welcome To The Party was eventually remixed by both Nicki Minaj and Skepta later that same year and eventually led to collaboration work withTravis Scott, Lil Tja and other artists featured on Scott’s Cactus Jack Records label.

The perpetrators are remain on the run as of the publishing of this article. We’ll have more on this matter as the details become available. Catch Pop Smoke’s LA Leakers freestyle below. Rip Pop Smoke.