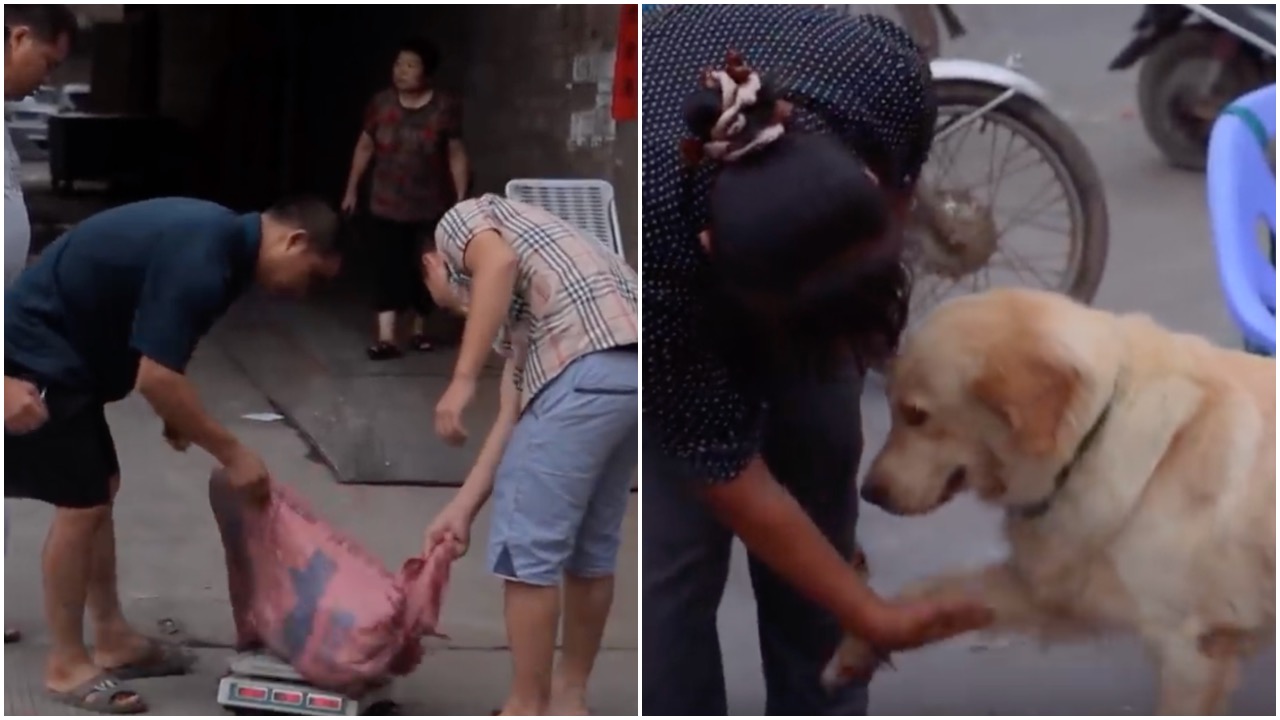 The first Chinese city to ban consuming animals raised as pets is Shenzhen. Shenzhen, situated in southeastern China, is a modern metropolis that links Hong Kong to China’s mainland with a population of approximately 12.5 million. The city also banned consumption of state-protected wild animals and other farmed terrestrial wild species. Chinese authorities noted the punishments of going against the ban, stating, “If convicted, they will be subjected to a fine of 30 times of the wild animal’s value, if the animal is above the value of 10,000CNY..” 10,000CNY is roughly equal to $1,400. News of the ban comes after Chinese authorities noted they will be soon lifting the Coronavirus-led ban on Wuhan, the city where many people allege COVID-19 “pandemic” started.

The video above showcases butcher shops in China skinning dogs in preparation to be sold for human consumption. The initial reasons why people in China began to eat such animals are mainly rooted in abject poverty. As China has become more wealthy over the past few decades food consumption has evolved. However, some people simply want to eat cats and dogs and you’ll find info on that in the video up top.